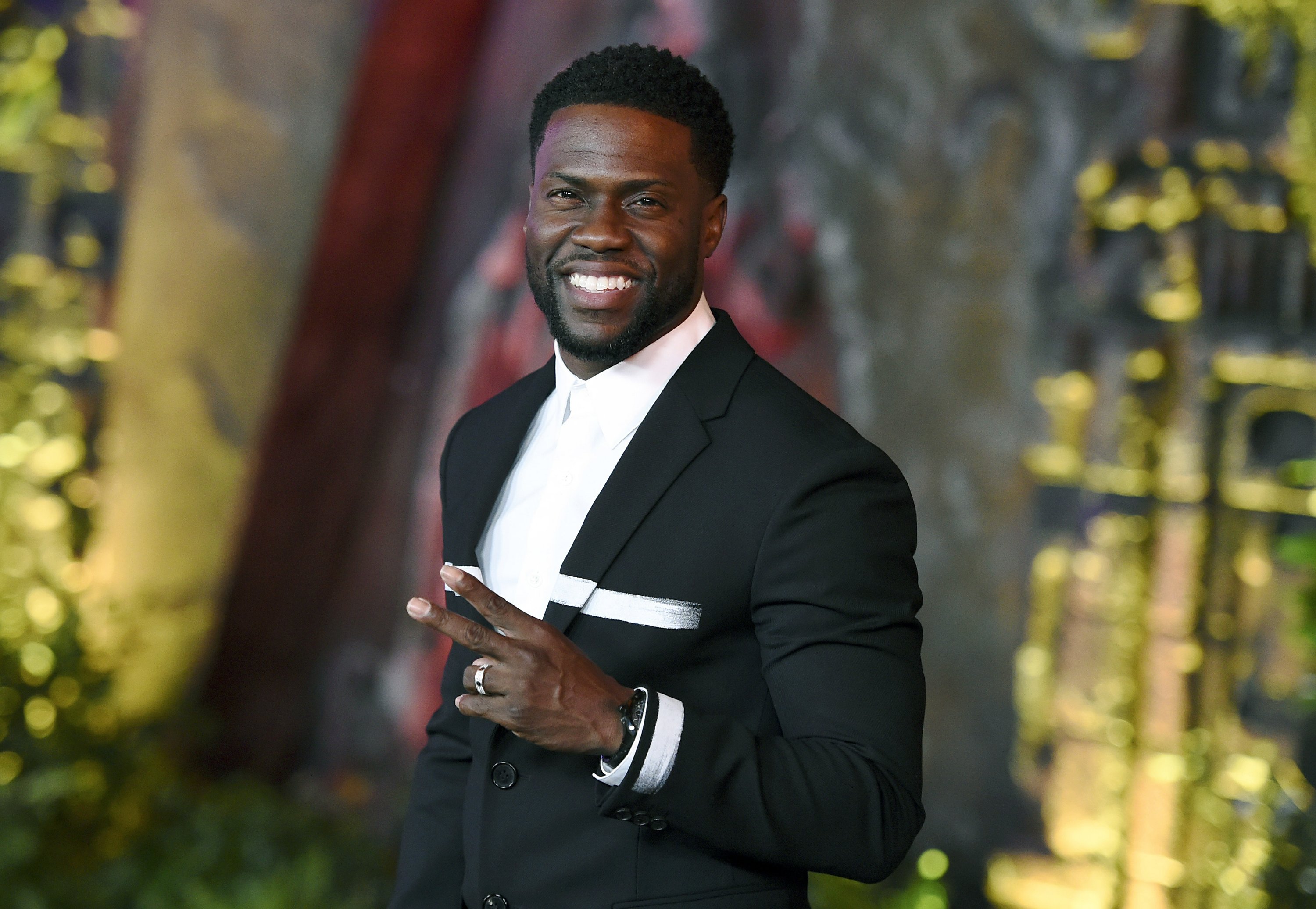 LOS ANGELES — Kevin Hart will be the host of the 2019 Academy Awards, fulfilling a lifelong dream for the actor-comedian.

Hart announced his selection for the 91st Oscars in an Instagram statement Tuesday. The Academy of Motion Picture Arts and Sciences followed up with a tweet that welcomed him “to the family.”

Hart clearly doesn’t feel that way, writing on Instagram that it has been on his list of dream jobs for years. The 2019 Oscars will be broadcast Feb. 24 on ABC.

“I am blown away simply because this has been a goal on my list for a long time…To be able to join the legendary list of host that have graced this stage is unbelievable,” Hart wrote. “I know my mom is smiling from ear to ear right now.”

Hart takes over hosting duties from Jimmy Kimmel, who presided over the last two ceremonies, including 2016′s best picture flub that resulted in the wrong best picture winner being announced. Last year’s ceremony was an all-time ratings low, and the film academy has announced a series of changes to the upcoming show.

Those include shortening the broadcast to three hours, and also presenting certain categories during commercial breaks and broadcasting excerpts of those winners’ speeches later in the show.

The 39-year-old has become a bankable star with films such as “Ride Along,” ″Jumanji: Welcome to the Jungle” and “Night School.”