China promises action on US trade deal but gives no details 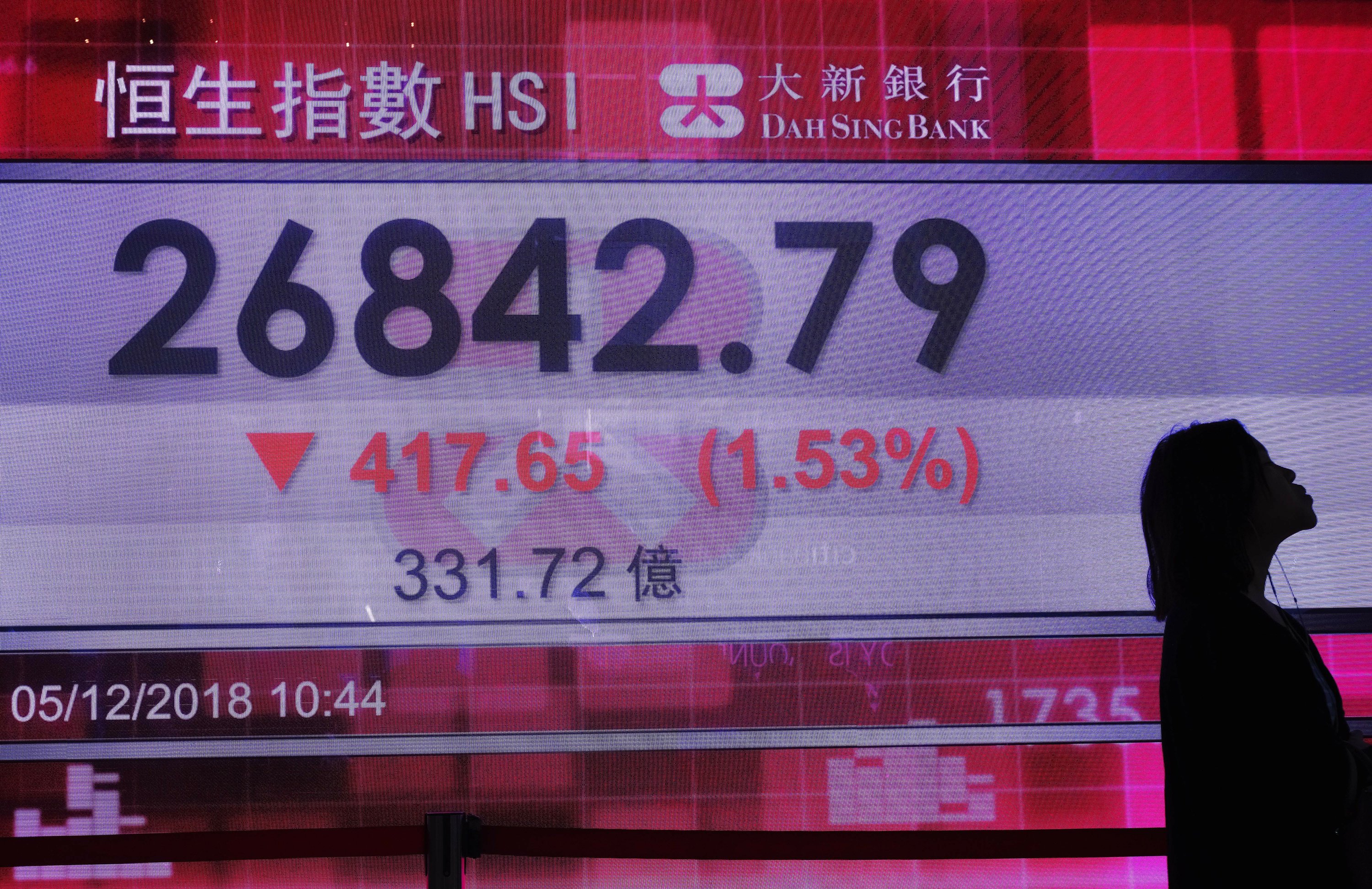 BEIJING — China promised Wednesday to carry out a tariff cease-fire with Washington but gave no details that might help dispel confusion about what Presidents Xi Jinping and Donald Trump agreed to in Argentina.

China has yet to confirm Trump’s claim Beijing promised to cut auto tariffs and immediately buy more American farm goods. Confusing and conflicting statements by Trump and U.S. officials, coupled with lack of Chinese confirmation, led to stock markets tumbling on Tuesday amid doubts about the chances for a final settlement of a fight over technology that threatens to chill global economic growth.

“China will start from implementing specific issues on which consensus has been reached, and the sooner, the better,” the Ministry of Commerce said on its website.

The two sides have a “clear timetable and road map” for talks, the ministry statement said, but gave no details. The ministry didn’t respond to requests by phone and fax for information.

The Chinese silence has prompted questions about what Trump said was a promise by Beijing to buy more American goods and negotiate over U.S. complaints that it steals American technology.

Stock markets rose Monday after U.S. officials touted the agreement as a historic breakthrough. But on Tuesday, they fell back after Trump called himself “Tariff Man” on Twitter and renewed threats of tariff hikes.

Companies and financial markets shouldn’t read too much into China’s delay in talking, said Ma Hong, a trade expert at Tsinghua University’s School of Economics and Management. Ma said he had no information about government thinking but said Beijing was justified in moving carefully on a matter that involved complex and contentious details.

The delay “isn’t a sign of rejection, but of cautiousness,” said Ma.

“The United States has put forward many demands, not all of them reasonable,” he said. “It will proceed as planned, step by step, not based on the rhythm of the United States.”