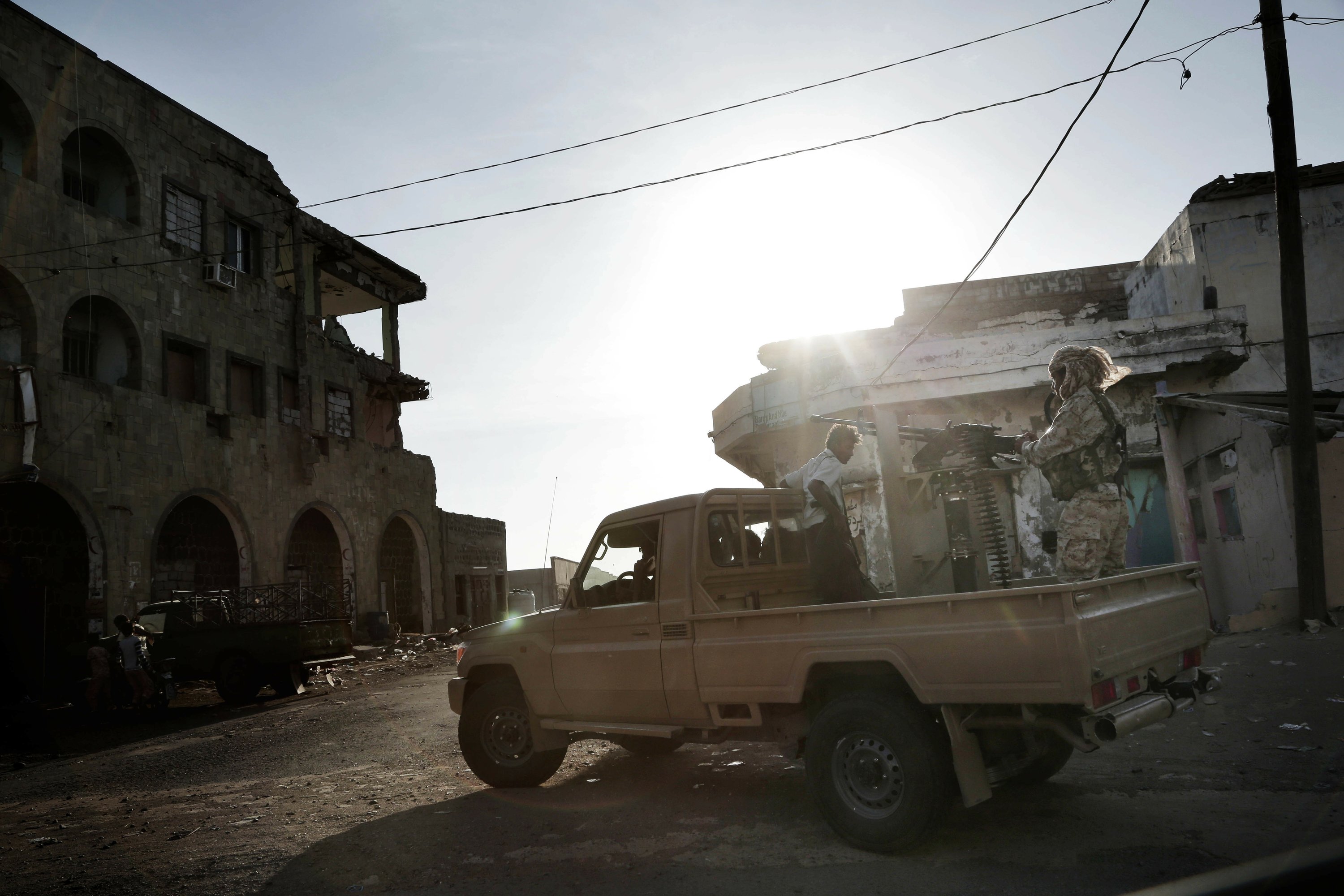 CAIRO — Yemen’s warring parties will meet in Sweden this week for another attempt at talks aimed at halting their catastrophic 3-year-old war, but there are few incentives for major compromises, and the best outcome might be to firm up a shaky de-escalation.

U.N. officials say they don’t expect rapid progress toward a political settlement, but hope for at least minor steps that would help to address Yemen’s worsening humanitarian crisis.

Both the internationally-recognized government, which is backed by a U.S.-sponsored and Saudi-led coalition, and the Iran-aligned Houthi rebels say they are striving for peace. A Houthi delegation arrived in Stockholm late Tuesday, accompanied by U.N. envoy Martin Griffiths.

Confidence-building measures before the talks included a prisoner swap and the evacuation of wounded rebels for medical treatment. The release of funds from abroad by Yemeni President Abed Rabbo Mansour Hadi to pay state employees in rebel-held territory is also in the works.

Yemeni scholar Hisham Al-Omeisy, who has written extensively about the conflict, said the talks would focus on “de-escalation and starting the political process.”

“It’s not much, but given the humanitarian situation and toxic political atmosphere currently prevalent in Yemen, it’s better than nothing.”

The conflict began with the Houthi takeover of the capital, Sanaa, and much of northern Yemen in 2014. The Saudi-led coalition went to war with the rebels the following March.

The war has claimed at least 10,000 lives, with experts estimating a much higher toll. Saudi-led airstrikes have hit schools, hospitals and wedding parties, and the Houthis have fired long-range missiles into Saudi Arabia and targeted vessels in the Red Sea.

The mounting humanitarian needs, and outrage over the killing of Saudi writer Jamal Khashoggi, have galvanized international support for ending the war. The United States has called for a cease-fire and reduced some of its logistical aid for the coalition. Iran has also signaled support, urging all sides “to have constructive and responsible participation in the talks.”

But previous peace efforts have failed, with neither side willing to compromise.

Saudi Arabia is unlikely to tolerate what it views as an Iranian proxy on its doorstep, and the Houthis have little incentive to withdraw from the capital and other territories they have captured and held at great cost. Other armed groups taking part in the chaotic civil war, including southern separatists and local militias, will not be taking part in this week’s talks.

At the same time, the two main parties could see the other as weakened, tempting them to make maximalist demands. Saudi Arabia has come under heavy U.S. pressure since the killing of Khashoggi, and the Houthis are under intense financial strain.

The impasse is on vivid display in Hodeida, a Red Sea port city where Yemen imports 70 percent of its food and humanitarian aid. Forces backed by Saudi Arabia and the United Arab Emirates have been trying to capture the city for months, but have been held off by rebels dug in on its outskirts, with neither side willing to back down.

One idea likely to be discussed at the talks is a proposal for the rebels to hand over Hodeida to some type of U.N. administration. The two sides might also discuss further prisoner releases.

“I don’t expect much from this round,” said Baligh al-Makhlafy, a Yemeni pro-government analyst attending the talks as a technical consultant. “Maybe there’ll be some more exchange of prisoners or some progress on the economy, but I don’t think the Houthis will leave Hodeida peacefully. They believe they have a powerful card there.”