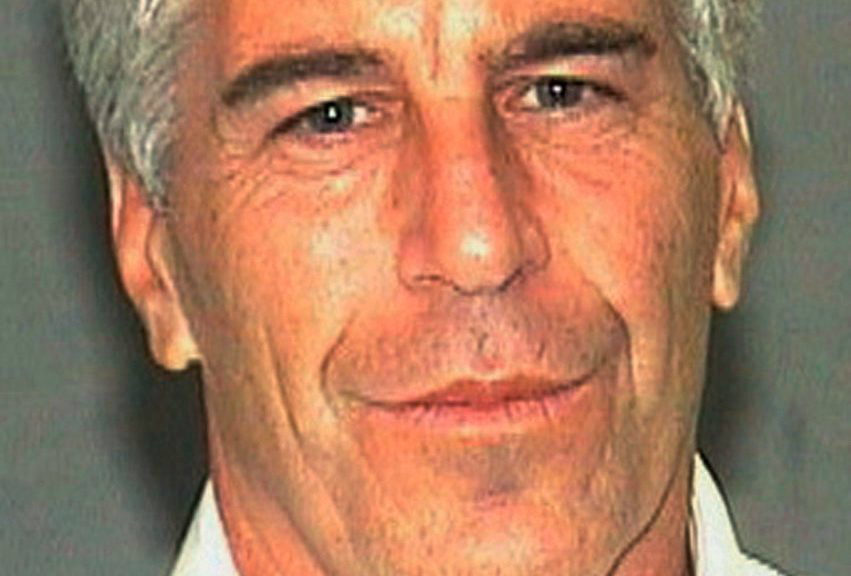 WEST PALM BEACH, Fla. — A last-minute settlement has been reached in Florida in a long-running lawsuit involving a politically-connected financier accused of sexually abusing dozens of teenage girls.

The deal came Tuesday just before jury selection was to begin. It means none of the women will be able to testify against Jeffrey Epstein for now.

A lawyer for Epstein read an apology from him to attorney Bradley Edwards, who represents some of Epstein’s accusers. Edwards claimed Epstein tried to damage his reputation by suing him.

The 65-year-old Epstein pleaded guilty in 2008 to state sex charges, served a year in jail and became a registered sex offender. But in a secret deal with federal prosecutors led by now-Labor Secretary Alexander Acosta, Epstein avoided a possible life term, and victims weren’t heard from in court.