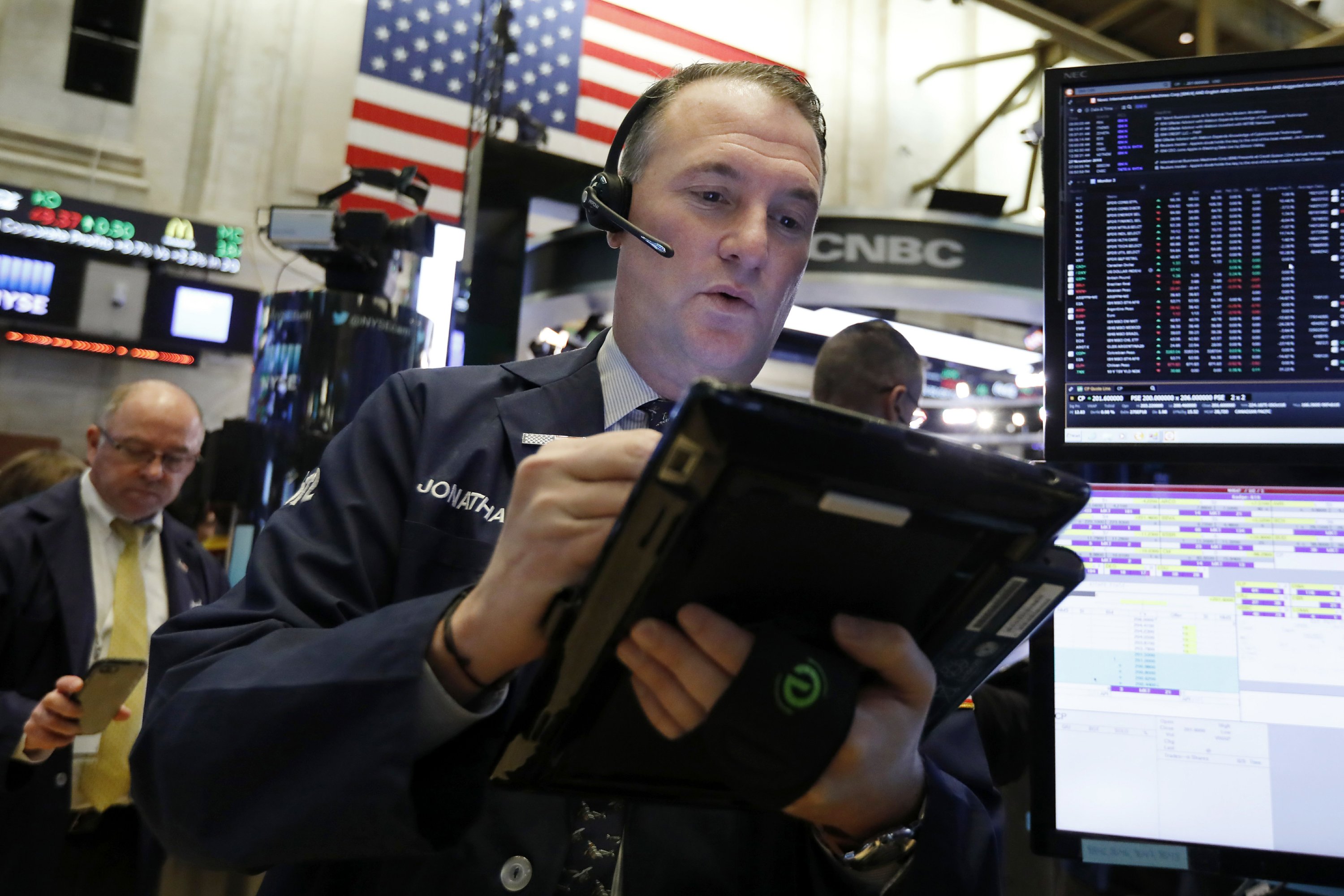 NEW YORK — The latest on developments in financial markets (all times local):

Stocks are opening sharply lower as the arrest of a senior Chinese technology executive threatened to worsen trade tensions between China and the U.S.

The Dow Jones Industrial Average dropped as much as 500 points before erasing some of its losses.

Boeing and Caterpillar, which would stand to lose much in an extended trade battle, fell the most in the Dow.

Traders continued to shovel money into bonds, a signal that they see weakness in the economy ahead.