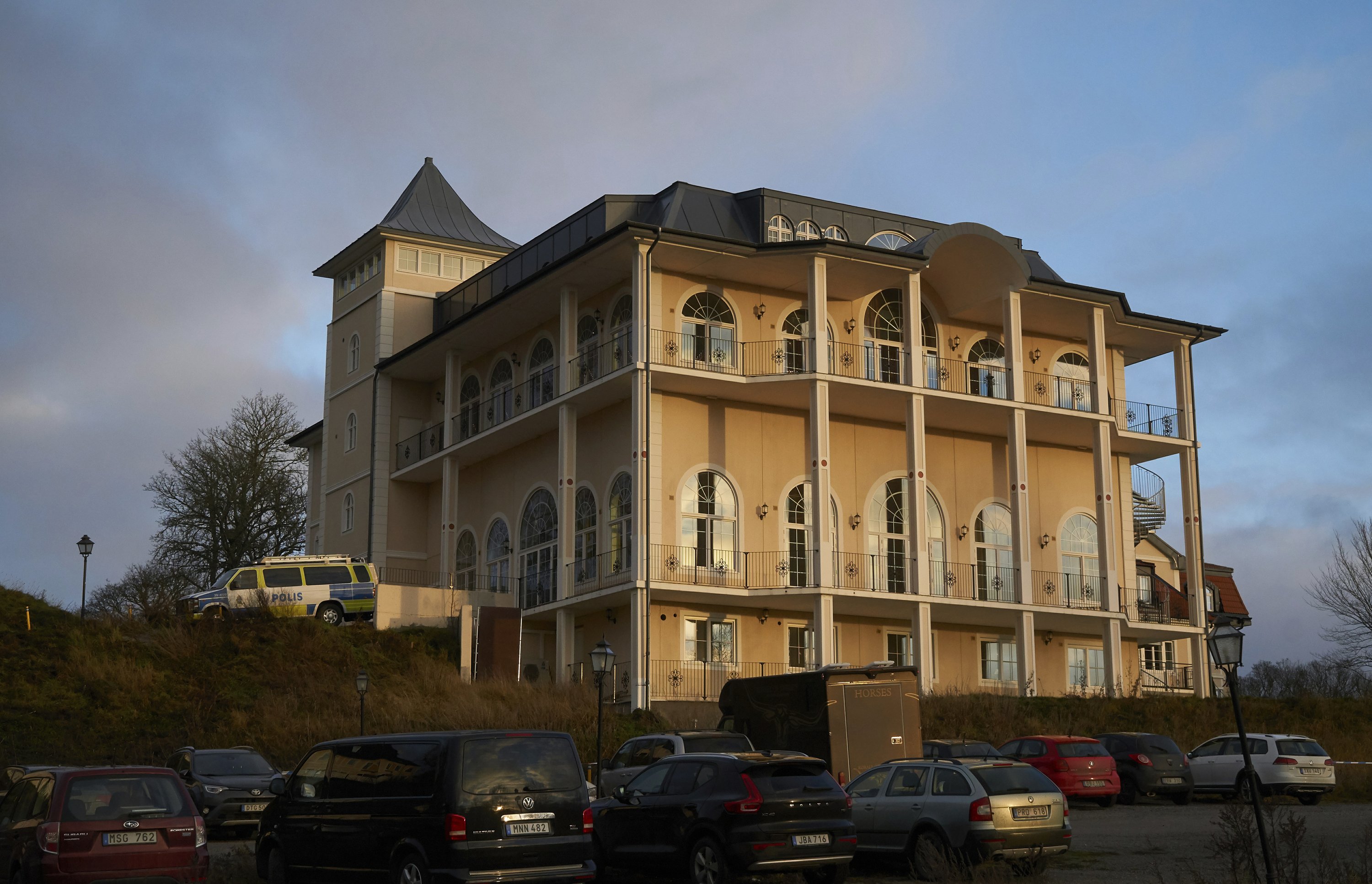 A castle in the Swedish town of Rimbo, north of Stockholm, has been chosen as the venue for the talks, expected to start on Thursday.

However, U.N. officials say they don’t expect rapid progress toward a political settlement but hope for at least minor steps that would help to address Yemen’s worsening humanitarian crisis.

Both the internationally-recognized government, which is backed by a U.S.-sponsored and Saudi-led coalition, and the Iran-aligned Houthi rebels say they are striving for peace. A Houthi delegation arrived in Stockholm late Tuesday, accompanied by U.N. envoy Martin Griffiths. The government delegation and the head of the rebel delegation headed to Sweden on Wednesday.