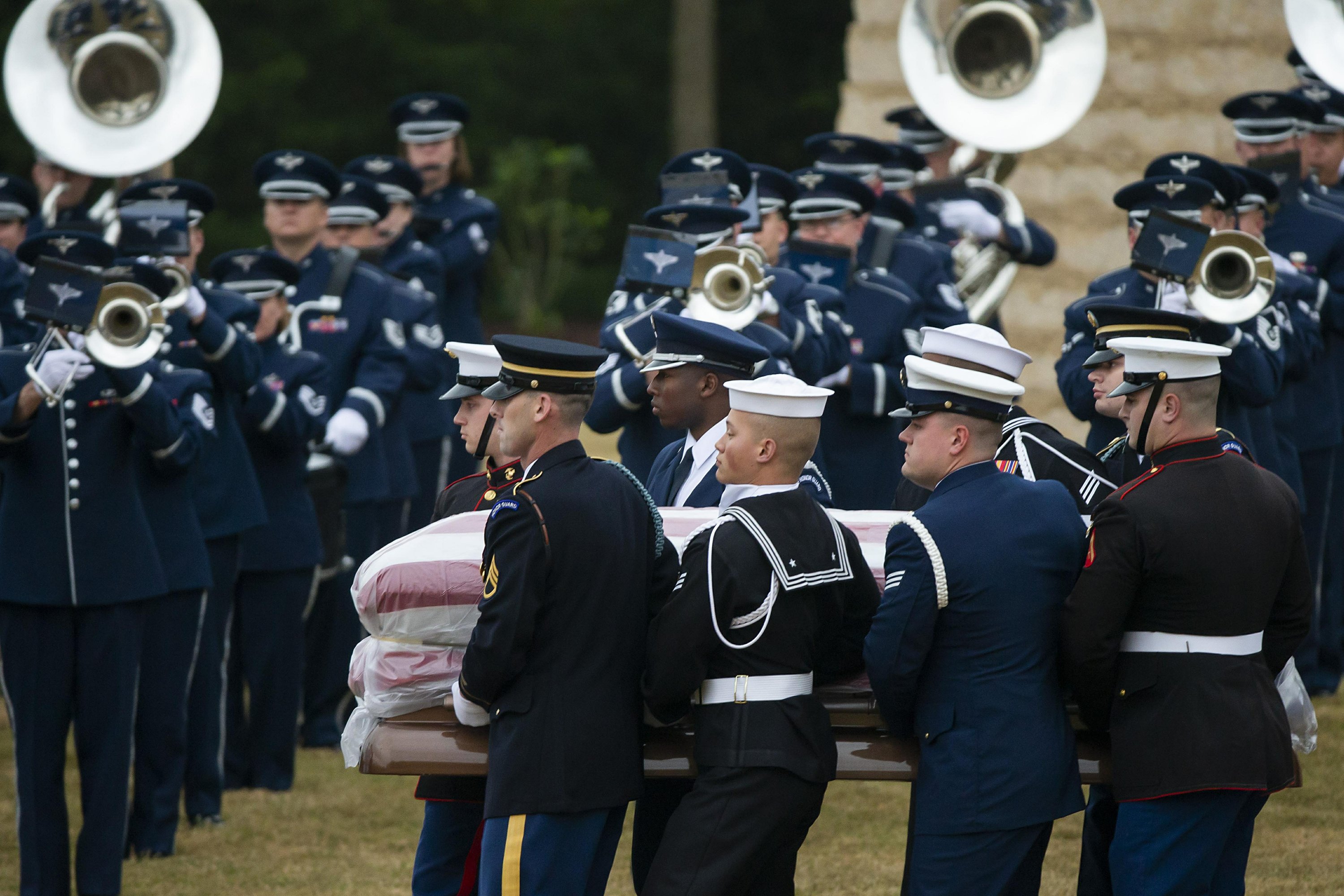 1. SOME OF THE PRESIDENT’S MEN

Robert Mueller is set to reveal more details about his Russia investigation on Friday as he faces court deadlines in the cases of two men who worked closely with Donald Trump.

The dramatic arrest of a Chinese telecommunications executive shows why it will be so hard for the Trump administration to resolve its deepening conflict with China.

The Eiffel Tower will be closed on Saturday as French authorities tighten security to prevent another outbreak of violence following three weeks of anti-government protests.

5. FROM FORMER FOX ANCHOR TO AMBASSADOR

President Donald Trump is expected to announce he will nominate State Department spokeswoman Heather Nauert to be the next U.S. envoy to the United Nations,

Thousands waved and cheered along the route as funeral train No. 4141 — for the 41st president — carried George H.W. Bush’s remains to their final resting place.

Just two days after being named host of the Academy Awards, Kevin Hart stepped down following an outcry over past homophobic tweets.

8. WHOSE NUCLEAR TALKS HAVE STALLED

Since remarkable claims made during the first-ever meeting of leaders from the U.S. and North Korea, there have been recriminations, simmering bad blood — and very little progress.

Ariana Grande caps off a successful year as a pop star — but a trying one as a maturing young woman — as she’s named Women of the Year at the 13th annual Billboard Women in Music event,

10. SAGE GROUSES HAVE REASON TO GROUSE

The Trump administration is moving forward with plans to ease restrictions on oil and natural gas drilling, mining and other activities put in place to protect an imperiled bird species across millions of acres in the American West.