All clear after bomb threat forces evacuation of CNN offices 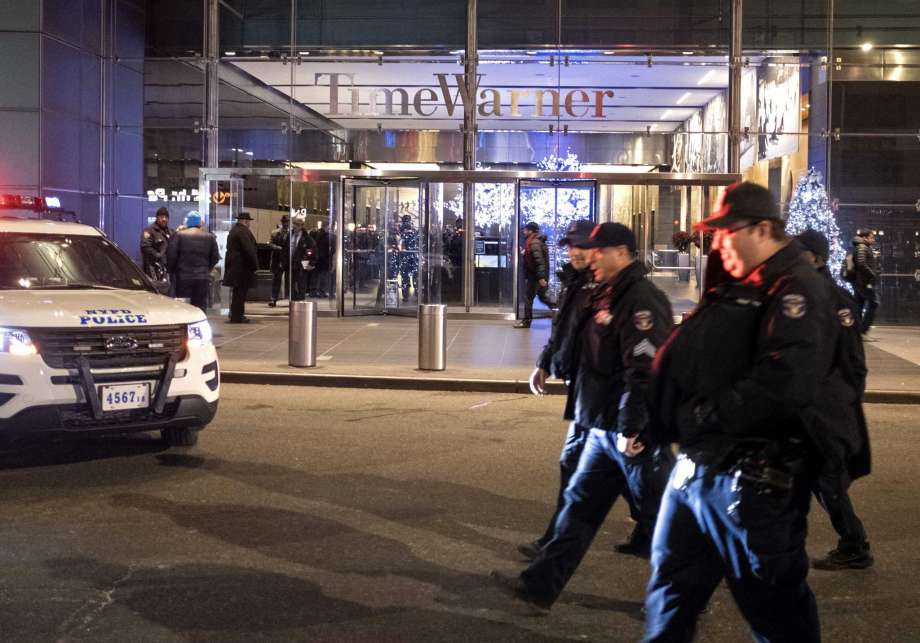 NEW YORK — Police have given the all-clear after a phoned in bomb threat forced the evacuation of CNN’s offices in New York.

Police said a man with a southern accent called CNN about 10 p.m. Thursday and said five bombs had been placed throughout the facility inside the Time Warner building at Columbus Circle.

Police said the building was evacuated and building security did a preliminary search. Police units then swept the building with the NYPD bomb squad on standby.

Outside the building, CNN’s Brian Stelter and Don Lemon continued to broadcast. Lemmon said fire alarms rang and a loudspeaker told them they needed to evacuate.

In October, the building was partially evacuated after a suspicious package containing a crude pipe bomb was delivered to the company.