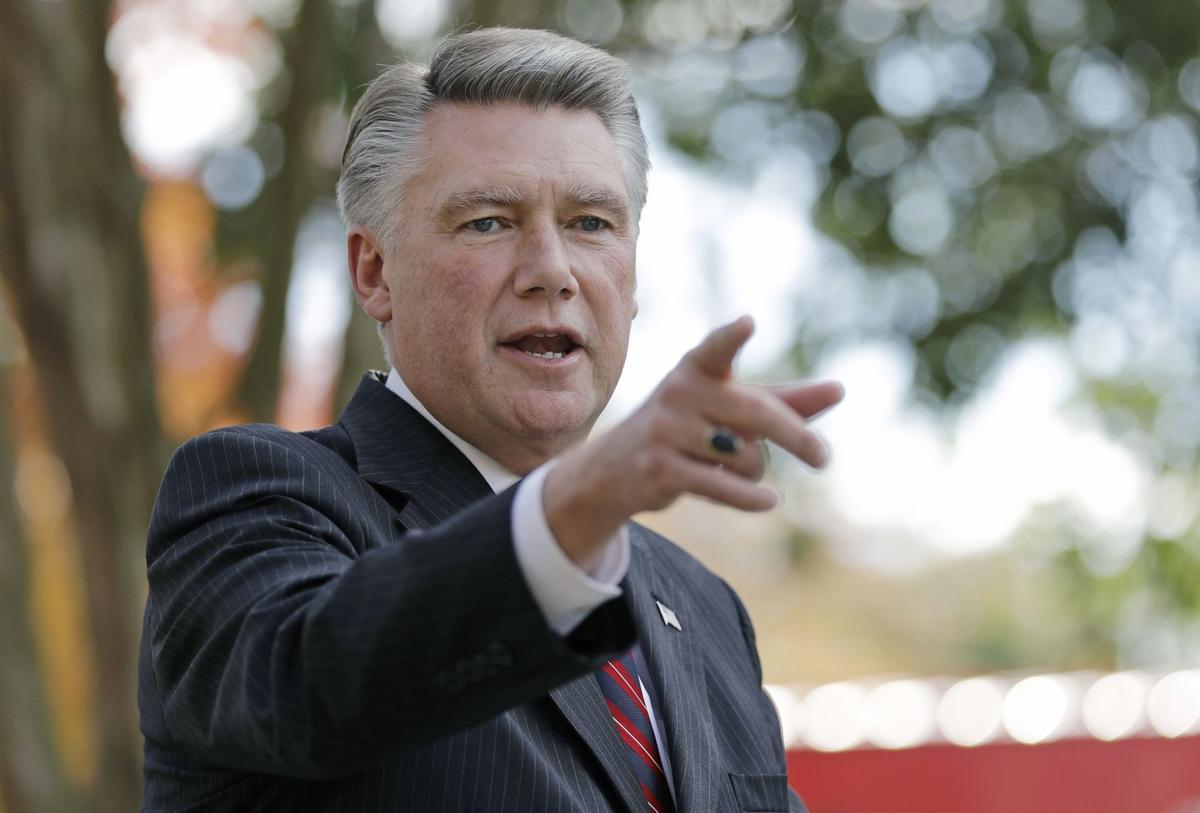 RALEIGH, N.C. — The Latest on the outcome of a North Carolina congressional race marked by an absentee ballot fraud investigation (all times local):

The Democratic candidate trailing in a North Carolina congressional race marked by an absentee fraud investigation has withdrawn his concession to the Republican.

Dan McCready made his announcement late Thursday in a video posted on social media. Unofficial results showed Republican Mark Harris leading McCready by 905 votes in the south-central 9th Congressional District. But state election officials have refused to certify the results while looking at potential absentee ballot irregularities in at least two counties.

McCready called the reports of potential wrongdoing “shameful criminal activity, bankrolled by my opponent” to take away the right of North Carolina resident to vote. Harris’ chief political strategist had hired a Bladen County man who has become the focus of many allegations.

The state elections board plans to hold a hearing later this month and could order a new election.
___

A leader of the North Carolina Republican Party says the organization would be open to a new election if an investigation were to find a high likelihood that wrongdoing swayed the state’s unresolved congressional race.

North Carolina GOP Executive Director Dallas Woodhouse texted a statement to The Associated Press on Thursday saying that the GOP would “fully support a new election” if the state’s election board shows that absentee ballot irregularities likely changed the outcome of the 9th district U.S. House race.

However, he said that if the outcome would not have been changed, the Republican candidate should be certified the winner.

The state’s election board has declined to certify the results because of allegations of fraud and irregularities involving mail-in ballots.