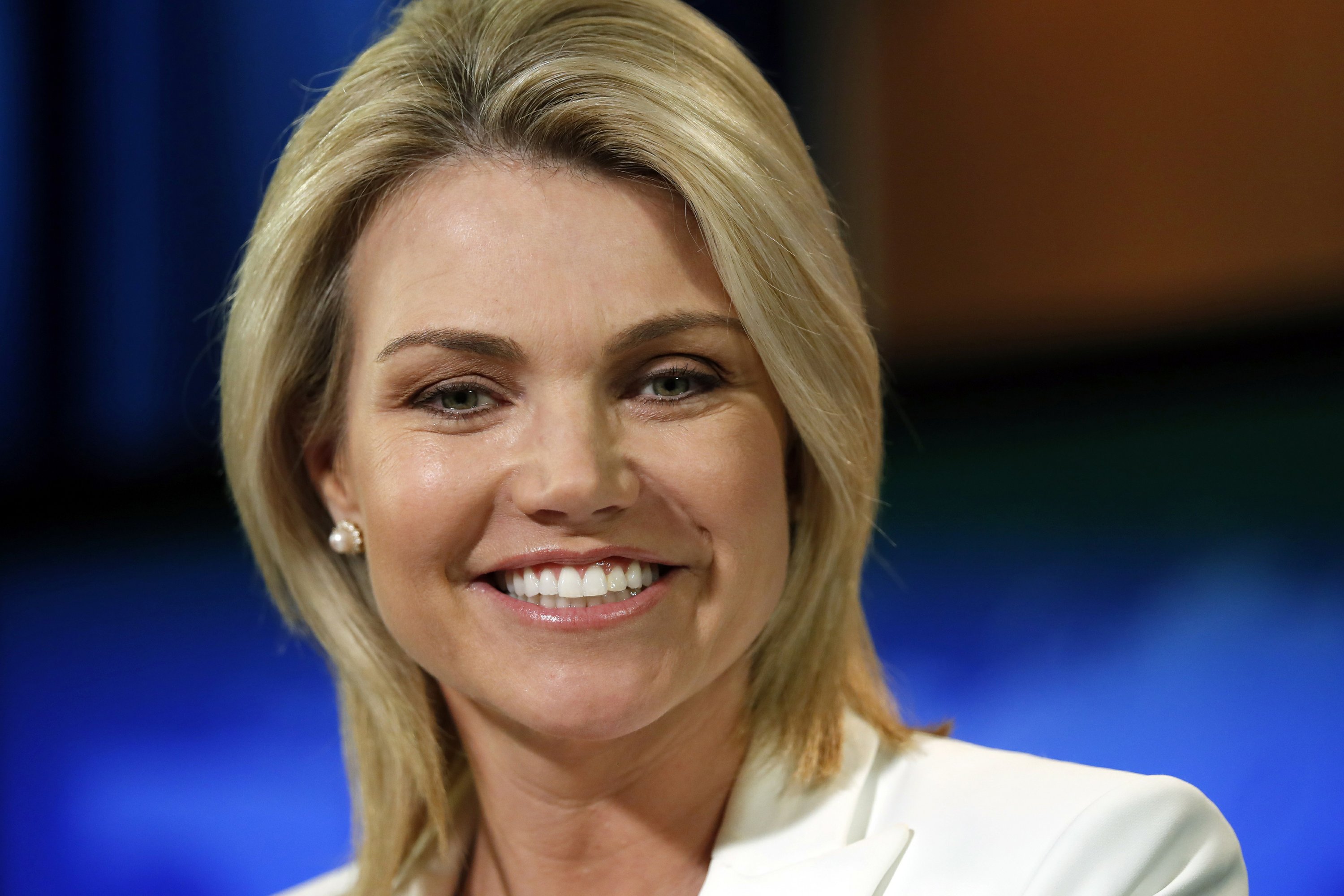 WASHINGTON — President Donald Trump is expected to nominate State Department spokeswoman Heather Nauert to be the next U.S. ambassador to the United Nations.

Two administration officials confirmed Trump’s plans. A Republican congressional aide said the president was expected to announce his decision by tweet on Friday morning. The officials were not authorized to speak publicly before Trump’s announcement.

Trump has previously said Nauert was under serious consideration to replace Nikki Haley, who announced in October that she would step down at the end of this year.

Trump has been known to change course on staffing decisions in the past.

Nauert was a reporter for Fox News Channel before she became State Department spokeswoman under former secretary Rex Tillerson.