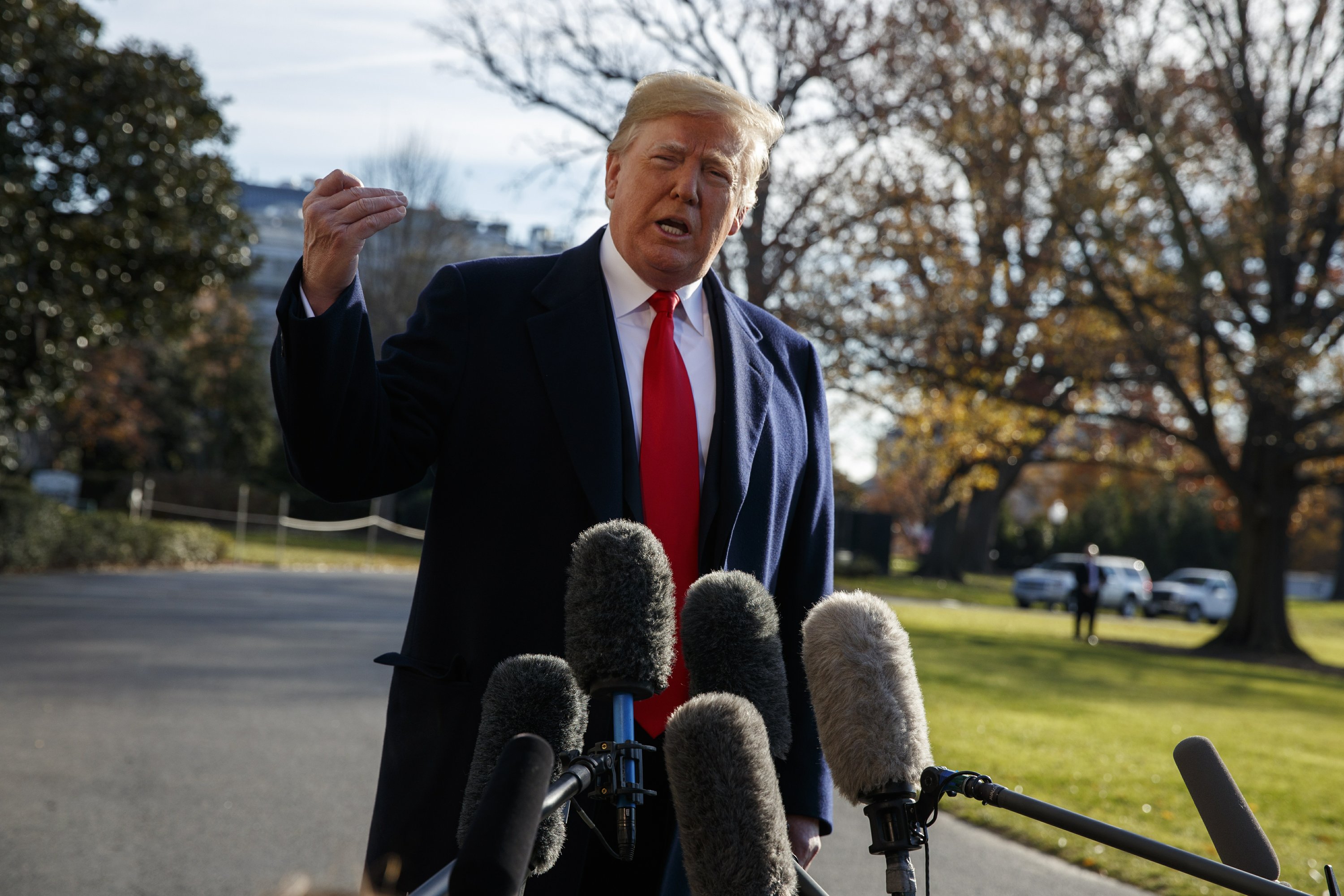 Trump made the announcement while departing the White House for a trip to Missouri. He called Barr “a terrific man” and “one of the most respected jurists in the country.”

“I think he will serve with great distinction,” Trump said.

If confirmed by the Senate, Barr would succeed Attorney General Jeff Sessions, who was forced out by Trump in November following an acrimonious tenure. Sessions’ chief of staff, Matthew Whitaker, is currently serving as acting attorney general.

The announcement comes at a precarious time as special counsel Robert Mueller’s Russia investigation, which the department oversees, is showing signs of entering its final stages.

Barr was attorney general between 1991 and 1993, serving in the Justice Department at the same Mueller oversaw the department’s criminal division. Barr later worked as a corporate general counsel and is currently of counsel at a prominent international law firm, Kirkland & Ellis LLP.