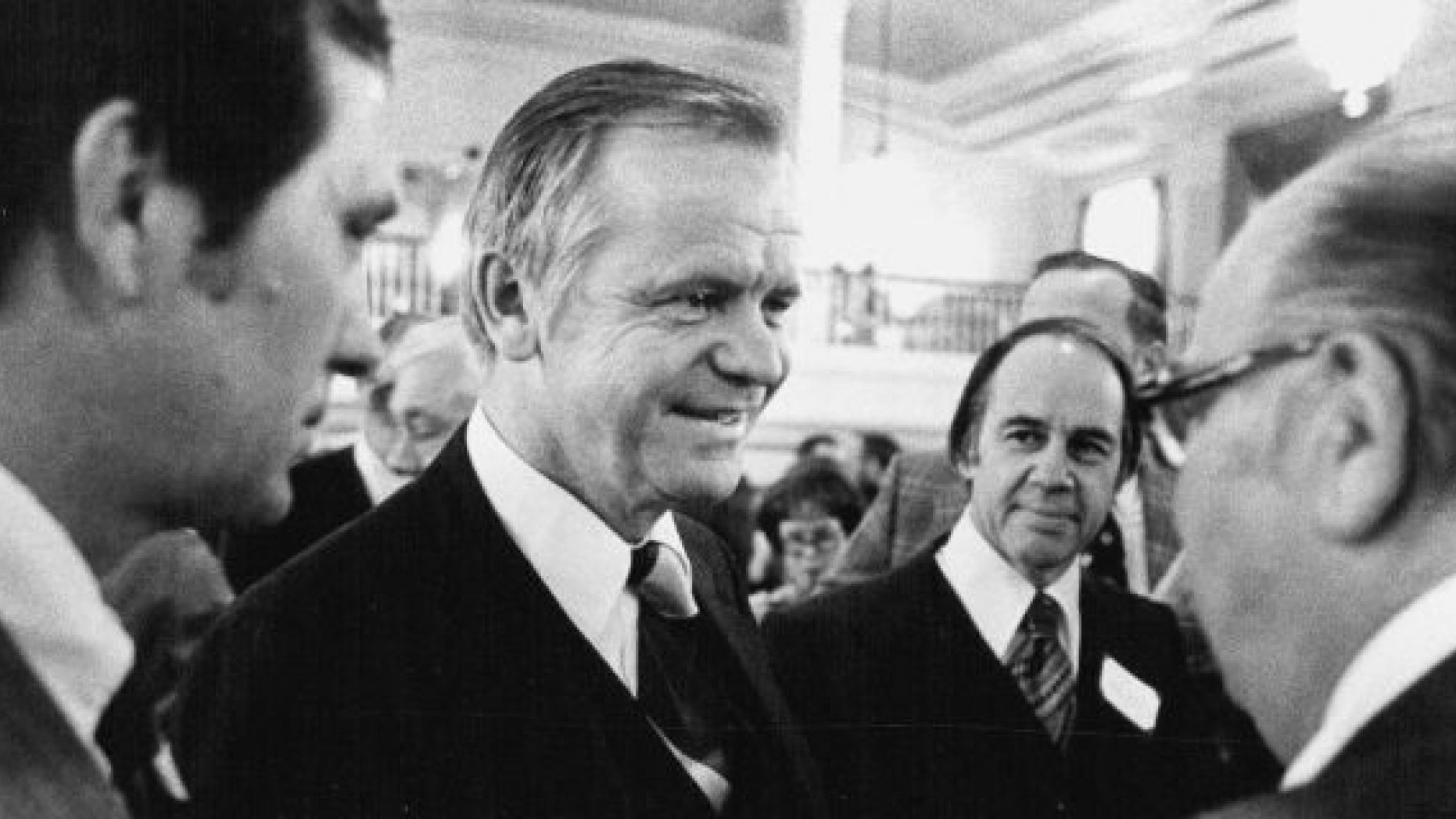 As Agriculture Secretary for President Jimmy Carter, Bergland had the difficult job of defending to Midwest farmers Carter’s unpopular decision to embargo grain sales to the Soviet Union after the invasion of Afghanistan in 1979.

Bergland, a Minnesota Democrat, was a U.S. House member from 1971 to 1977 before becoming Agriculture Secretary.

His funeral is planned for Saturday in Roseau.