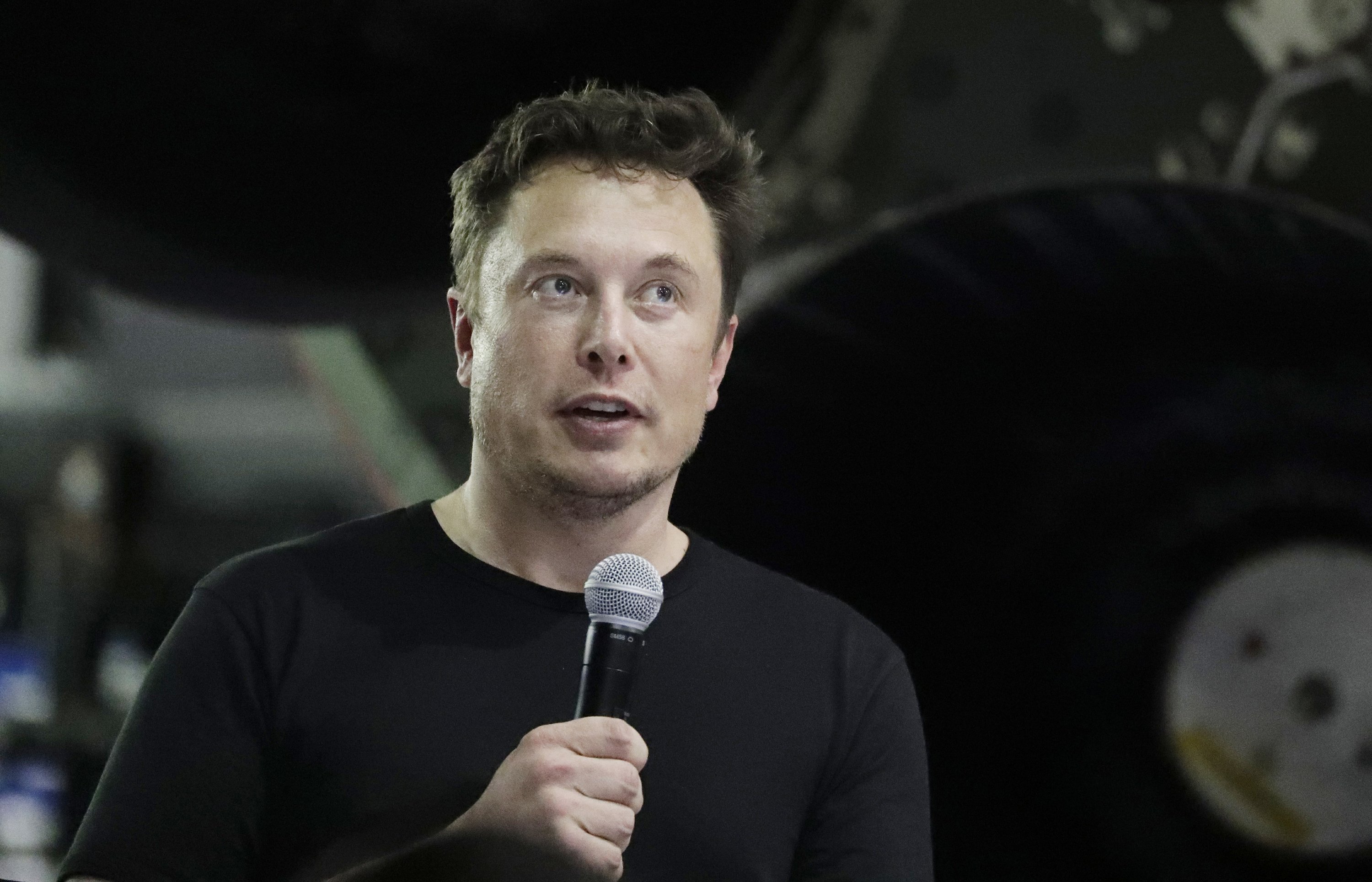 NEW YORK — Tesla CEO Elon Musk dismissed the idea that the company’s new chairwoman can exert control over his behavior.

Robyn Denholm, an Australian telecommunications executive, was appointed chairwoman of Tesla’s board last month, replacing Musk as part of as part of a securities fraud settlement with U.S. government regulators.

But Musk said “it’s not realistic” to expect Denholm to watch over his actions because he remains the electric car company’s largest shareholder.

“It’s not realistic in the sense that I am the largest shareholder in the company,” Musk said in an interview with CBS’ “60 Minutes,” broadcast Sunday evening. “I can just call for a shareholder vote and get anything done that I want.”

Musk, who owns about 20 percent of Tesla, gave up the chairman role under a settlement with the Securities Exchange Commission, which had charged the CEO with misleading investors in August with a tweet that said he had “funding secured” for taking the company private.

The SEC settlement also required the company to vet Musk’s tweets and other comments about the company before they are released to the public. Musk also shrugged off that provision, saying none of his tweets have been censored so far and the company does not review his posts to determine beforehand whether they could potentially affect the company’s stock price.

“I guess we might make some mistakes. Who knows?” Musk said.

Musk said he does not respect the SEC, but when asked if he would obey the settlement, he said: “Because I respect the justice system.”

Denholm’s appointment in November drew a mixed response from corporate governance experts, who praised her financial expertise but questioned her ability to carve out an independent path for a board that has been dominated by Musk.

Denholm has been on Tesla’s board for five years. She is the chief financial officer and strategy head at Telstra Corp. Ltd., Australia’s largest telecommunications company, but will step down from that company after a six-month notice period and work at Tesla full-time.

The SEC settlement would allow Musk to return as chairman after three years, subject to shareholder approval. Musk said he would not be interested.

“I actually prefer to have no titles at all,” Musk said.

Amid its CEO’s erratic behavior, Tesla delivered on promises to accelerate production of its pivotal Model 3 sedan, progress seen as essential to the company’s ability to repay $1.3 billion in debt due within the next six months.

The company also fulfilled a pledge to make money during the third quarter, and Musk has said he expects the company to remain profitable. He said Tesla would consider buying any plant that rival GM closes as part of a restructuring plan that could cost up to 14,000 jobs.