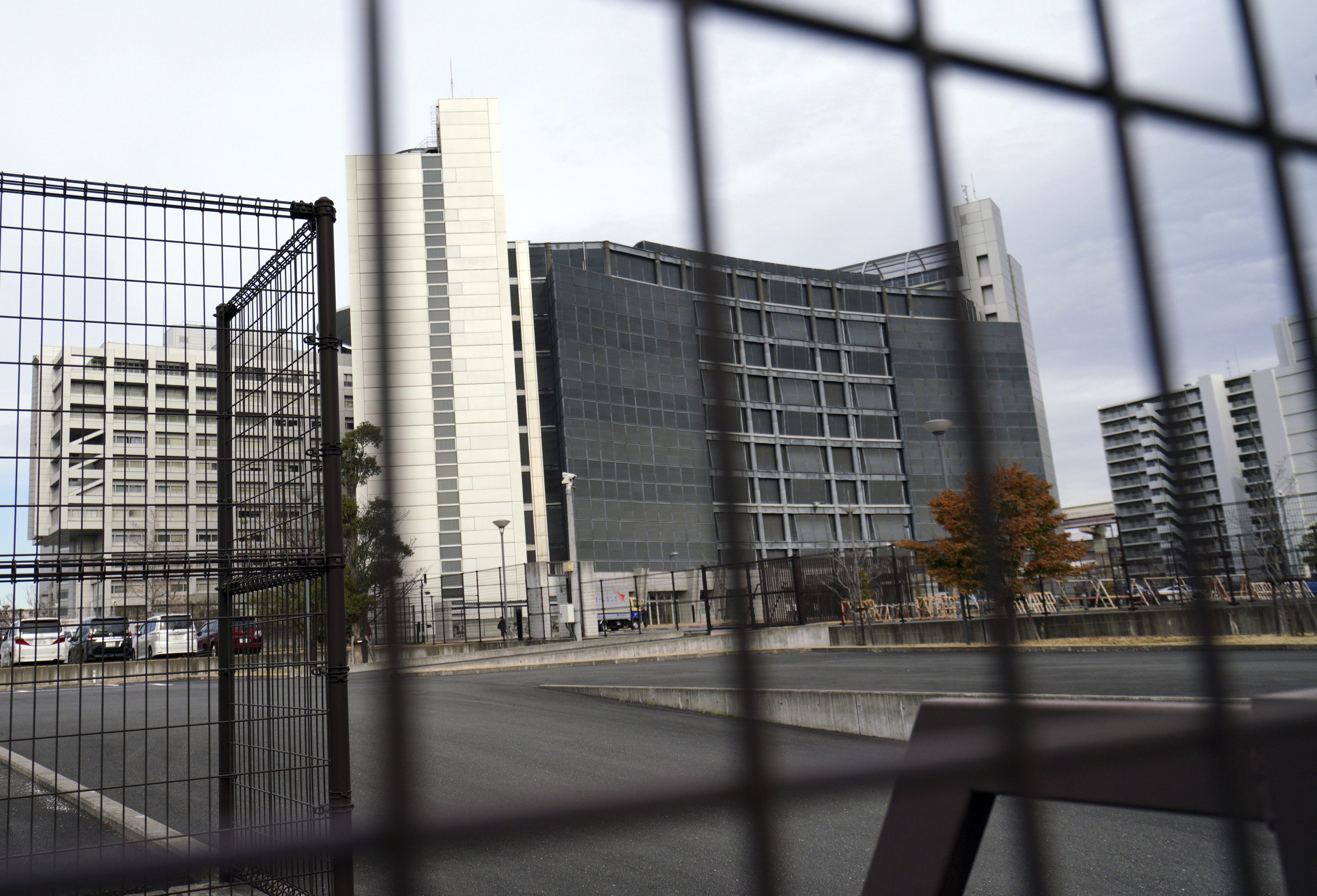 Prosecutors would not immediately confirm the reports by Kyodo News service and other media. The reports said another executive and Nissan Motor Co. also were charged. The prosecutors were due to brief media later in the day.

The prosecutors say Ghosn is suspected of underreporting his income by 5 billion yen ($44 million) over five years. In Japan, a company can be charged with wrongdoing.

Some kind of action by the prosecutors had been expected as the detention period allowed for the allegations disclosed so far ends on Monday.

Nissan executive Greg Kelly, 62, is suspected of having collaborated with Ghosn. Kelly’s attorney in the U.S. says he is asserting his innocence.

Ghosn was sent to Nissan by its partner Renault SA of France in 1999. He led a dramatic turnaround the near-bankrupt Japanese automaker. But Ghosn’s star-level pay has drawn attention since executives in Japan tend to be paid far less than their international counterparts.

Only Ghosn’s attorneys and embassy officials from Lebanon, France and Brazil, where he has citizenship, have been allowed to visit him.