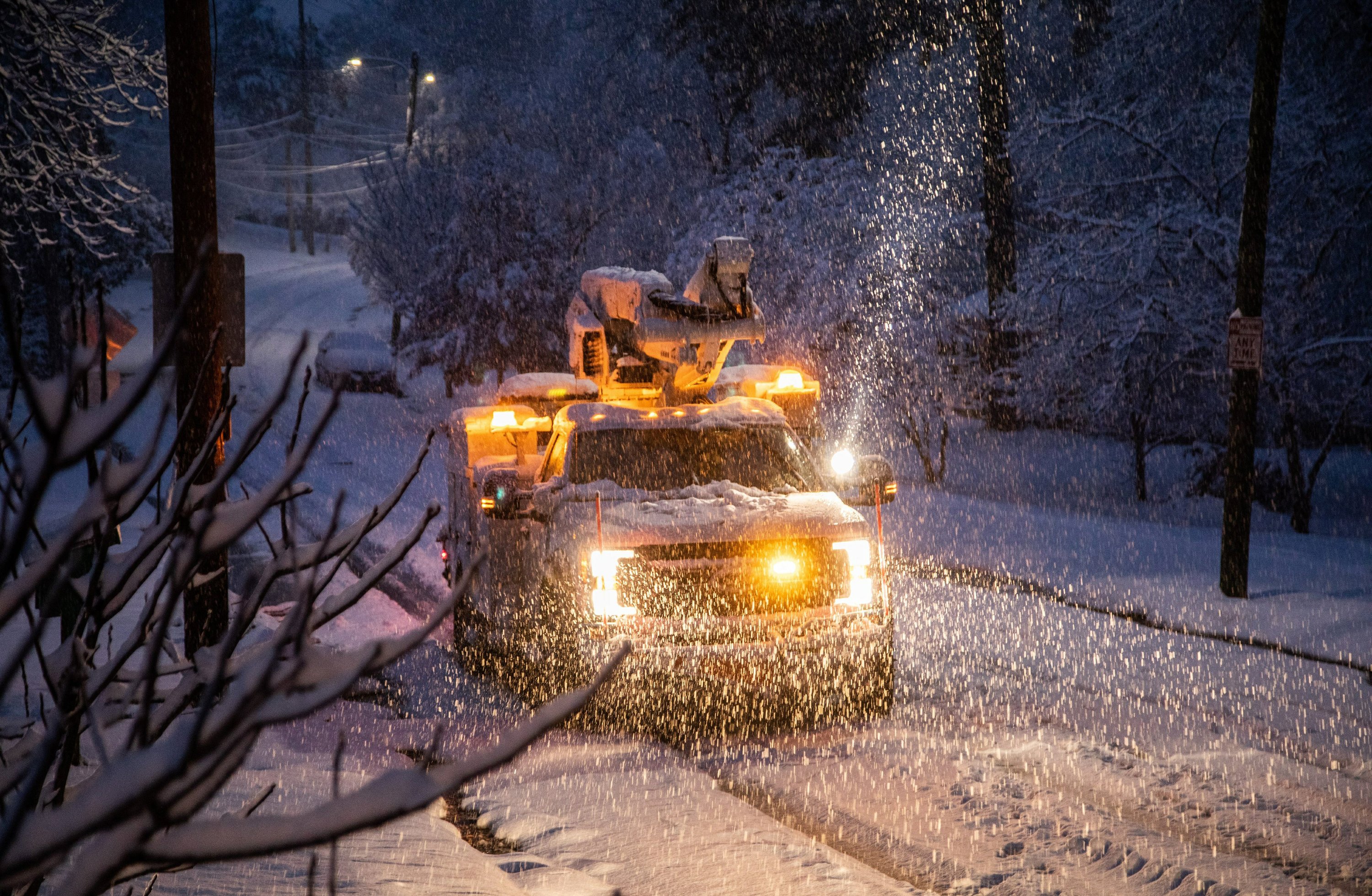 CHARLOTTE, North Carolina — A storm spreading snow, sleet and freezing rain across a wide swath of the South has millions of people in its path, raising the threat of immobilizing snowfalls, icy roads and possible power outages.

Governors and local officials in several states declared emergencies ahead of the storm crossing several Southern states and poised to hit particular hard in portions of North Carolina and Virginia.

North Carolina Gov. Roy Cooper said Saturday that residents in the some parts of the state should be ready for a lengthy fight with the storm, which was beginning to dump sleet and snow across its western mountain areas Saturday night.

“We’re preparing for days of impact, not hours,” Cooper said, urging caution. “This weekend isn’t the time to head out to see the winter wonderland. Stay safe where you are. Getting out on dangerous roads could put your life at risk.”

Officials have warned residents to prepare emergency kits and staff off roads in impacted areas.

The National Weather Service said a “prolonged period of snow” began late Saturday and would last until Monday in the region, with the heaviest snow expected in northwest North Carolina and southern Virginia. Forecasters have said some mountain areas of North Carolina could get up to 12 inches (30 centimeters) of snow or more.

Heavy rains also were expected elsewhere in other parts of the South, creating possible floods in coastal areas.

Charlotte Douglas International Airport, the sixth busiest airport in the country, said American Airlines would reduce its operations starting Saturday evening and scattered cancellations are expected through Monday morning. Travelers were advised to check their flight status before heading to the airport. Cancellations were reported on flights from as far as the Midwest.

Signs of a pending monster snow fall were prevalent. Traffic crews treated roads ahead of the storm. Amtrak has canceled or modified some routes because of the storm. And many hardware stores sold out of ice melt.