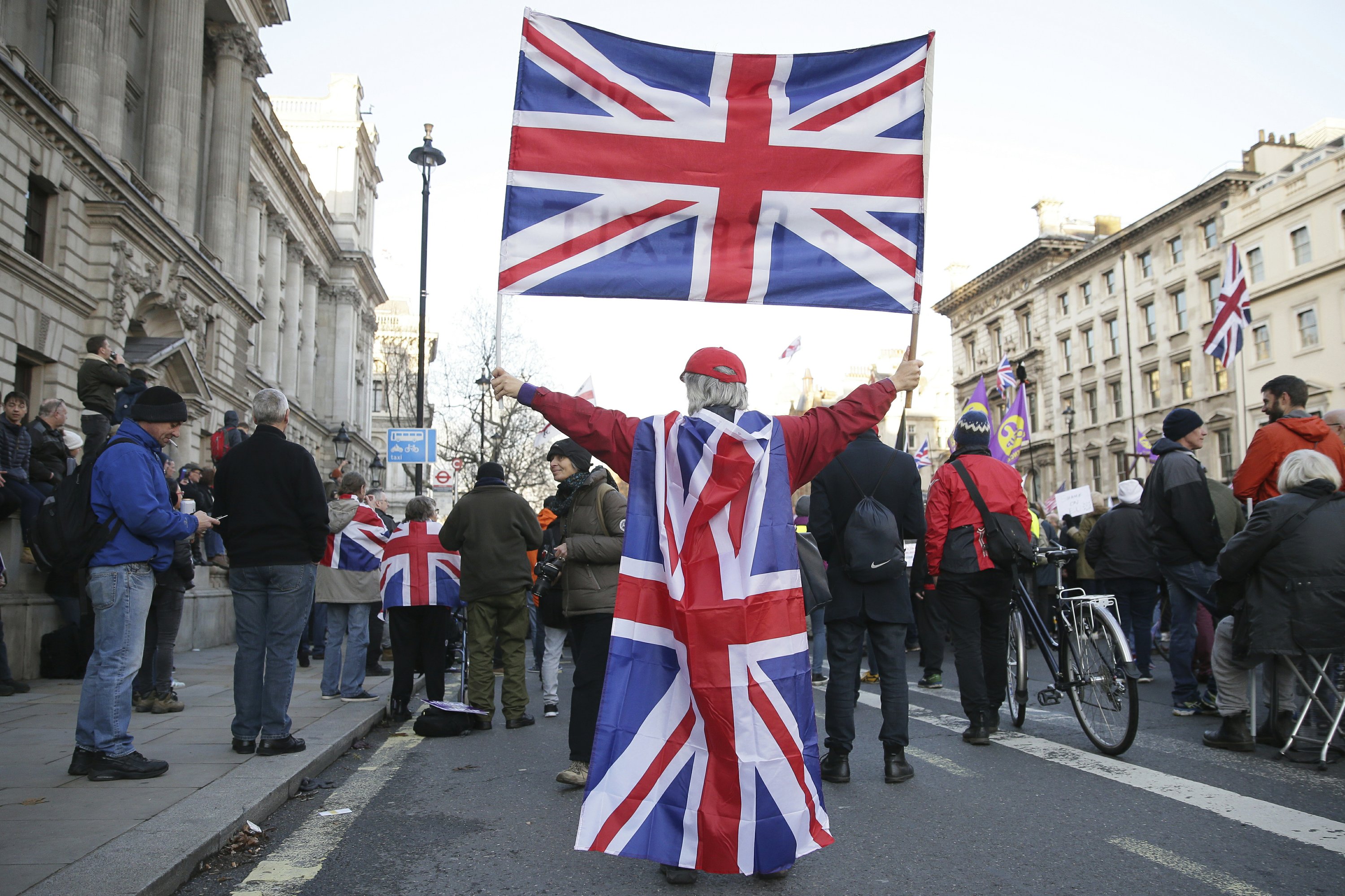 BRUSSELS — The European Union’s top court ruled Monday that Britain can change its mind over Brexit, boosting the hopes of people who want to stay in the EU that the process can be reversed.

The European Court of Justice ruled that when an EU member country has notified its intent to leave, “that member state is free to revoke unilaterally that notification.”

Britain voted in 2016 to leave the 28-nation bloc, and invoked Article 50 of the EU’s Lisbon Treaty in March 2017, triggering a two-year exit process.

Article 50 contains few details, in part because the idea of any country leaving was considered unlikely.

A group of Scottish legislators had asked the ECJ to rule on whether the U.K. can pull out of the withdrawal procedure on its own.

The Luxembourg-based ECJ said that given the absence of any exit provision in Article 50, countries are able to change their mind in line with their own constitutional arrangements and that such a move “reflects a sovereign decision.”

The British government is free to do so as long as no withdrawal agreement has entered force.

A member state can also choose to change its mind in the case where no agreement has been reached, as long as the two-year time limit, including any transition period, has not expired.

British Prime Minister Theresa May has repeatedly said the government will not seek to delay or reverse Brexit.

But the court’s opinion is another headache for the Conservative prime minister as she battles to win Parliament’s backing through a crucial vote scheduled for Tuesday for the divorce deal she has agreed with the EU.

British Environment Secretary Michael Gove, who helped drive the Brexit campaign, said the court ruling would have no real impact.

“We don’t want to stay in the EU … so this case is very well but it doesn’t alter the referendum vote or the clear intention of the government that we leave on March 29,” Gove told the BBC.