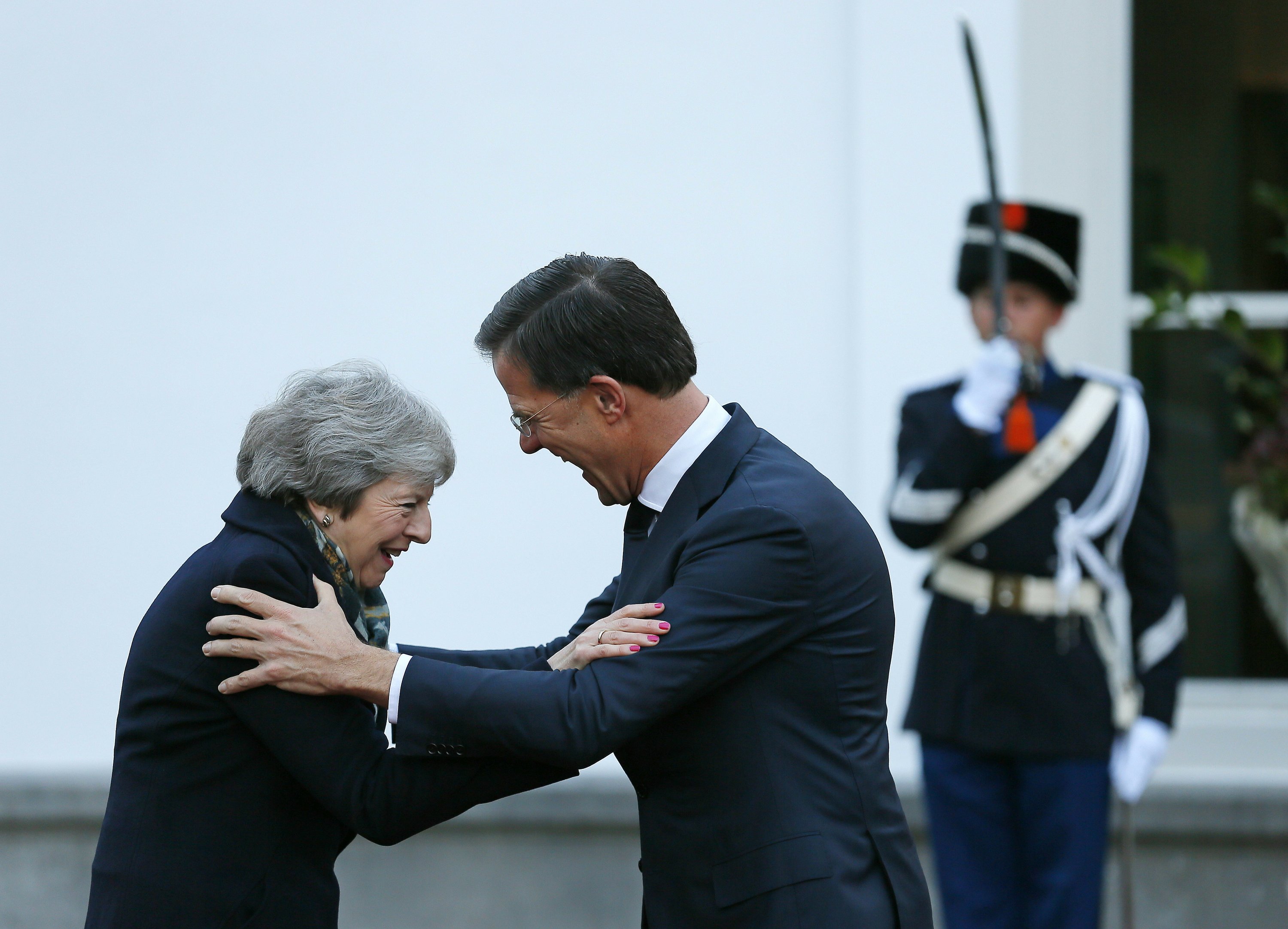 1. WHERE TRUMP, TOP DEMOCRATS DIFFER AHEAD OF MEETING

The president wants a funding package for the next fiscal year to include billions for his proposed border wall with Mexico, an idea Democrats, fresh from capturing the House, have flatly rejected.

2. ‘NO ROOM FOR RENEGOTIATION’

Top EU officials rule out any significant changes to the divorce agreement with Britain as Theresa May fights to save her Brexit deal by lobbying leaders in Europe’s capitals.

A Chinese technology executive jailed in Canada will have to wait at least one more day to see if she will be released on bail in a case that ratcheted U.S.-China tensions.

4. WHAT HAS GOP CONCERNED

Tax relief and other fiscal measures announced by Emmanuel Macron to try to calm nationwide protests will cost as much as $11 billion.

Hertz is teaming up with Clear, the maker of biometric screening kiosks found at many airports, in an effort to slash the time it takes to pick up a rental car.

A newly revamped board has until the end of January to decide whether the embattled former network boss receives a $120 million severance package.

Three church bells seized by U.S. troops as war trophies in 1901 are returned to the Philippines in a move long demanded by Filipino leaders.

Rudy Giuliani’s assertion as it relates to Trump and Robert Mueller’s investigation tops Yale’s list of the most notable quotes of 2018.

A social media ad campaign by Christmas tree farmers fights back against the growing popularity of artificial trees.