Carbon conscious: how one man is shrinking his footprint 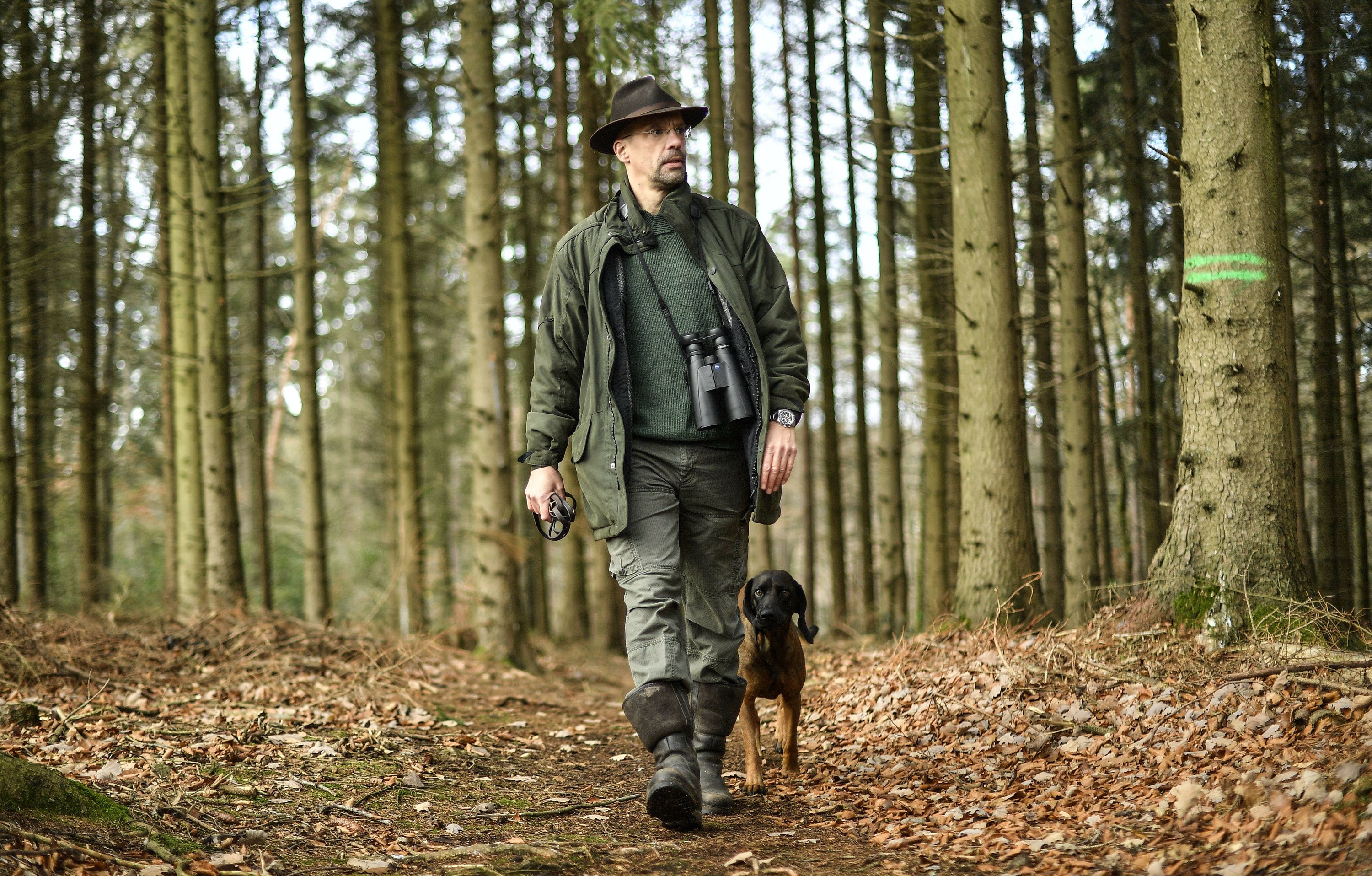 The software entrepreneur from Germany is among a small but growing number of people looking for ways to cut their personal greenhouse gas emissions from levels that scientists say are unsustainable if global warming is to be curbed.

A keen hunter, Gratzel says the time he spends outdoors has sharpened his senses to the fact that something was wrong.

“I see that nature has changed a lot compared to how it used to be,” he said.

After a day in the woods collecting bags of rubbish two years ago, Gratzel decided to take drastic action. But when he looked for ways to shrink his environmental footprint, the 50-year-old found few practical instructions.

“It’s one thing for us to cause so much damage and leave the place looking like a pig sty,” he said. “But the fact we don’t even have the slightest clue how to clear it all up again, that’s a lot more dramatic.”

The issue of carbon footprints is one that negotiators at the U.N. climate talks in Katowice, Poland, this week are also debating, albeit on a global scale.

Experts say top-down measures by governments won’t be enough. Individuals will need to change the way they consume, travel and work if carbon emissions are to fall enough to keep the world from warming by more than the 1.5 degrees Celsius (2.7 Fahrenheit) that’s considered safe.

After much searching, Gratzel found Matthias Finkbeiner, who heads the Institute of Environmental Technology at Berlin’s Technical University.

Finkbeiner is a leading figure in the field of environmental accounting, but much of his work has been for companies and international organizations trying to calculate carbon footprints at a much larger scale. He had never assessed a single individual before, but after accepting that Gratzel was serious, Finkbeiner agreed to help him calculate his footprint as precisely as possible, including emissions he had been responsible for since birth.

“Everything I eat, drink, and how long I shower. How much I drive, where to, what means of transport I use, what I consume, how much garbage I produce and what types,” said Gratzel, who spent three months entering the data into vast spreadsheets. “In parallel to that I made an inventory of all my material belongings.”

Gratzel was shocked to find his annual emissions were the equivalent of 27 metric tons of carbon dioxide — more than twice the German average of 11 tons.

“We found that his footprint was pretty enormous,” said Finkbeiner, who attributed a substantial share of emissions to Gratzel’s extensive business travel.

“There were many insights that may not have been new to us, but they were to him,” he added. “For example, cheese causes a lot of environmental damage.”

With the help of Finkbeiner and two environmental groups, Gratzel set about shrinking that footprint. This included improving the insulation on his 18th-century house, getting rid of his SUV and traveling mostly by train and bike.

“I don’t fly at all anymore. I’ve reduced my consumption to an absolute minimum and changed my eating habits,” he said. His current annual emissions are about six or seven tons per year.

The final stage is the most daunting: Finkbeiner and his team have calculated that Gratzel’s lifetime emissions amount to almost 1,180 tons of CO2.

Scientists believe an annual budget of about 2 tons per person is sustainable, meaning Gratzel is way over budget.

“I’ve got a lot to make up for,” he said. Planting trees — a common means of offsetting emissions — would require Gratzel to grow enough oaks and beeches to cover 100 hectares (almost 250 acres) of land.

He and the researchers are trying to find more realistic options and also lower his current emissions further.

Fritz Reusswig, a sociologist at the Potsdam Institute for Climate Impact Research, says efforts such as Gratzel’s are “important and interesting” but perhaps too elaborate.

Reusswig has spent the last year monitoring the efforts of 100 Berlin families to shrink their carbon footprint.

“We give them advice on how to save energy or reduce CO2” such as by adjusting their refrigerator, switching electricity supplier or changing their eating habits, he said.

“Many of the participants have average footprints, about 11.5 tons of CO2 per year, or higher, Reusswig said. “They have two cars, two kids, but worry about the climate and are wondering what they can do.”

So far, the families have cut their emissions by about 20 percent, he said. “Some things hurt, others don’t hurt a lot. After two weeks, cycling doesn’t hurt as much as people thought it would at the start, for example.”

Gratzel says he has no regrets, even if it means no more flights, no more car commutes, showering for less than a minute, consuming no more milk and almost no meat.

“Overall the changes in my life have been a great improvement,” he said. “The only thing I wanted to do that hasn’t worked is giving up coffee. I simply can’t cope without any coffee.”

While train journeys take longer than driving, Gratzel says he can work on board and arrives refreshed.

When his family fancies eating meat, Gratzel shoots a wild boar. Scientists deemed that “climate neutral” because there are already too many in the forest.

Gratzel says he’s noticed others around him asking what they can do to protect the environment, though nobody is prepared to go as far as he did.

His wife still drives a car, he said. “I don’t want to preach to my family.”

It’s not realistic to expect people like Gratzel to go all the way down to 2 tons a year, Finkbeiner said. “From my perspective it’s almost impossible to lead a civilized life in our society that way.”

But he thinks Gratzel’s effort shows everybody can do something. “We can achieve a lot if we look at things from a personal perspective and everybody gives up on what isn’t too important to them.”