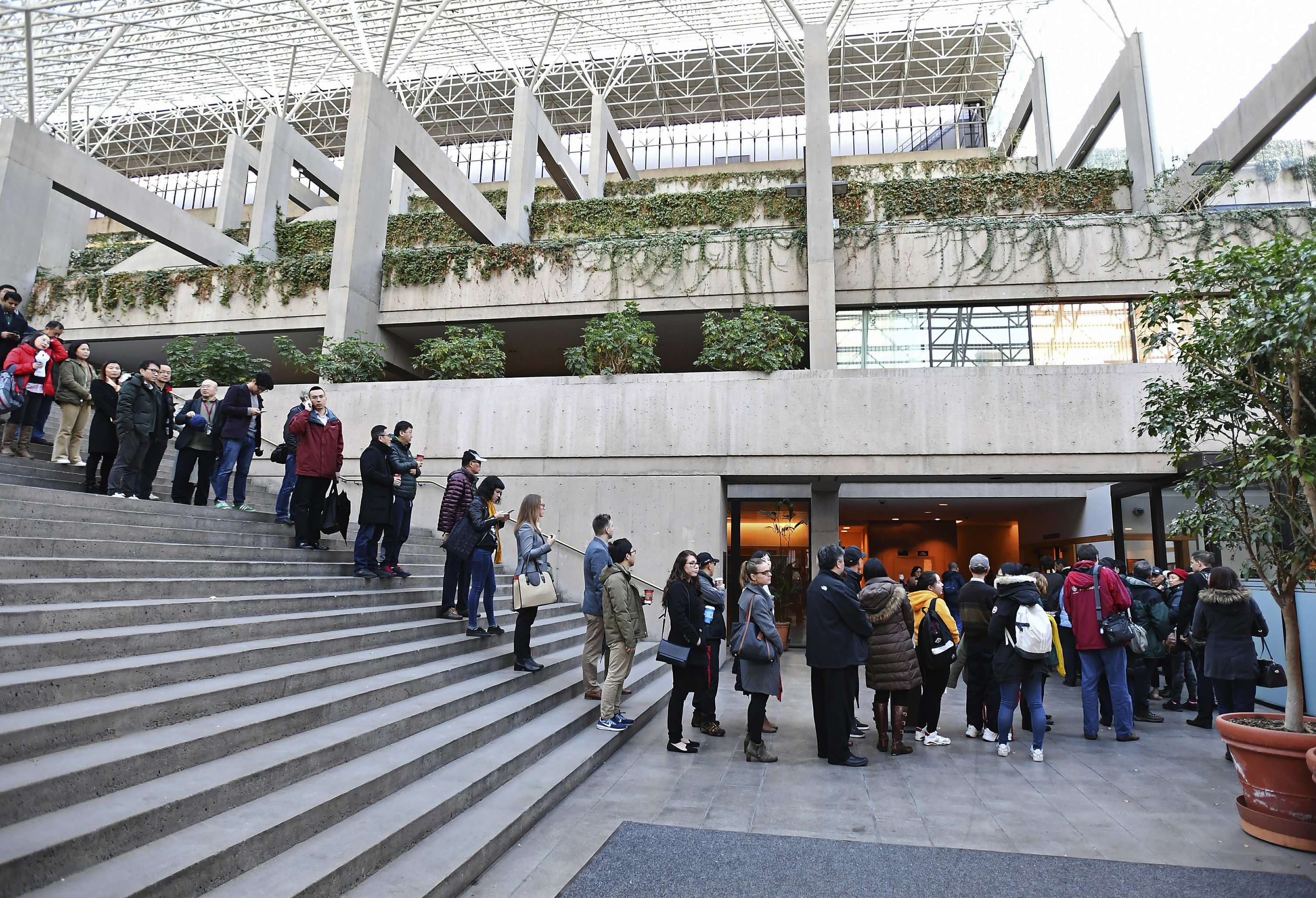 BEIJING — China’s economy czar and the U.S. Treasury secretary discussed plans for talks on a tariff battle, the government said Tuesday, indicating negotiations are going ahead despite tension over the arrest of a Chinese tech executive.

Vice Premier Liu He and Treasury Secretary Steven Mnuchin talked by phone about “the promotion of the next economic and trade consultations,” a two-sentence Commerce Ministry statement said. It gave no other details.

The announcement indicated talks are on track despite China’s weekend threats of unspecified “grave consequences” if the Huawei Technologies Ltd. executive isn’t released. She was arrested in Canada on U.S. charges of possible violations of trade sanctions on Iran.

Despite that, the Commerce Ministry said last week Beijing would carry out terms of the cease-fire and expressed optimism a deal can be reached during the 90-day period.

The Chinese government raised more doubts over the weekend when it demanded Canada and the United States withdraw the charges and release Meng, the daughter of Huawei founder Ren Zhengfei, or face unspecified “grave consequences.”

Trump approved tariff hikes of 25 percent on $50 billion of Chinese goods and 10 percent on another $200 billion of imports in response to complaints Beijing steals or pressures companies to hand over technology.

China retaliated with penalties on $110 billion of American goods but is running out of imports for retaliation due to their lopsided trade balance. Trump has threatened to expand charges to all goods from China.