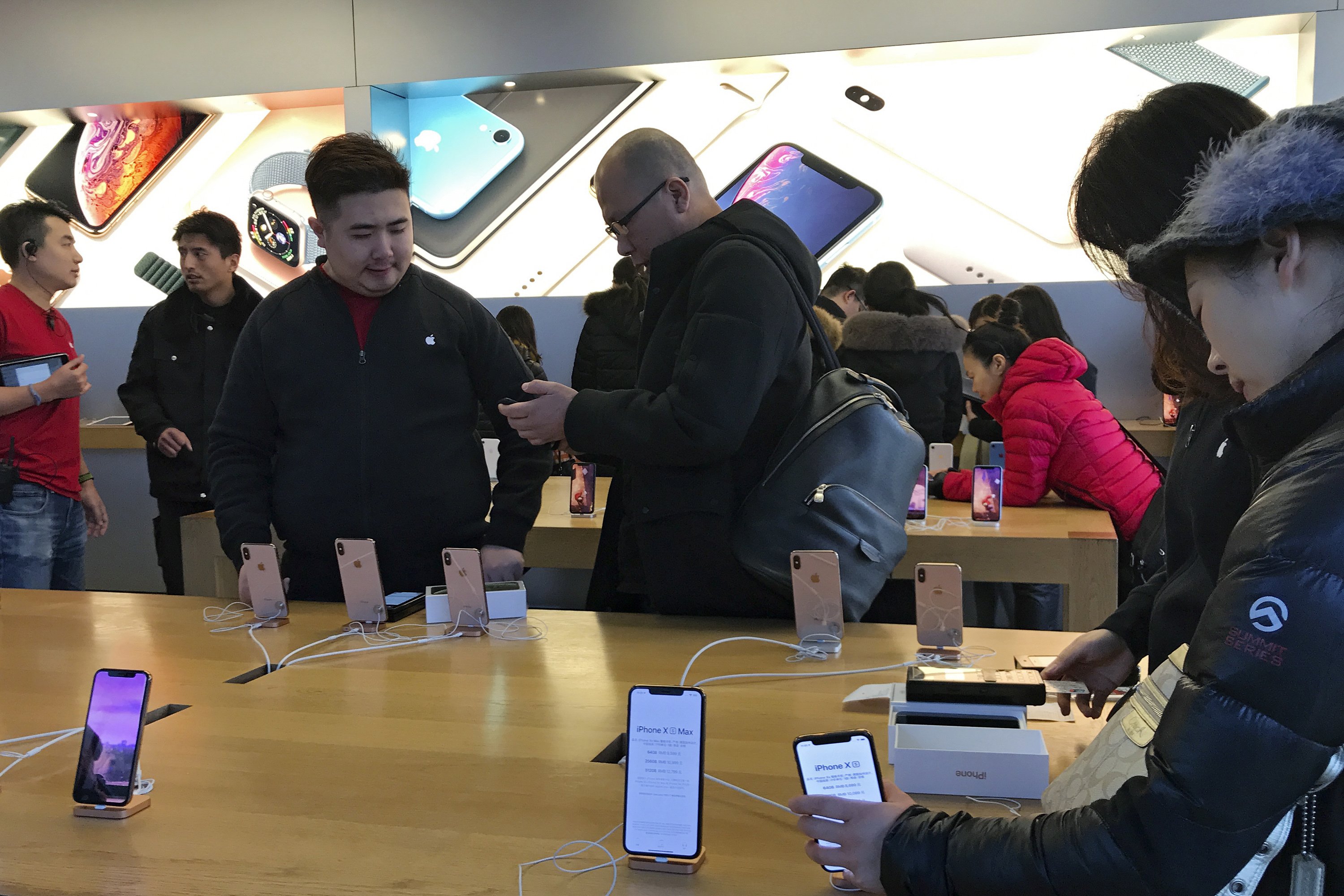 BEIJING — China’s foreign minister vowed Tuesday to protect its citizens abroad as a technology executive waited to see whether a Canadian court will release her on bail in a case that has riled U.S.-Chinese relations.

Beijing will “spare no effort” to protect against “any bullying that infringes the legitimate rights and interests of Chinese citizens,” Foreign Minister Wang Yi said at a conference in Shanghai.

Meng was arrested Dec. 1 in Vancouver on U.S. charges related to possible violations of trade sanctions on Iran. The same day, Presidents Donald Trump and Xi Jinping agreed to a 90-day cease-fire in an escalating tariff war that threatens to hamper global economic growth.

The arrest prompted concern trade talks might be derailed, but Beijing indicated Tuesday they were going ahead. The Ministry of Commerce said China’s economy czar, Vice Premier Liu He, talked by phone with U.S. Treasury Secretary Steven Mnuchin and Trade Representative Robert Lighthizer about the next round of negotiations but gave no details of preparations.

Washington accuses Huawei of using a Hong Kong shell company to sell equipment to Iran in violation of U.S. sanctions. It says Meng and Huawei misled banks about the company’s business dealings in Iran.

After a second daylong session, a judge in Vancouver, Justice William Ehrcke, said a bail hearing would continue Tuesday.