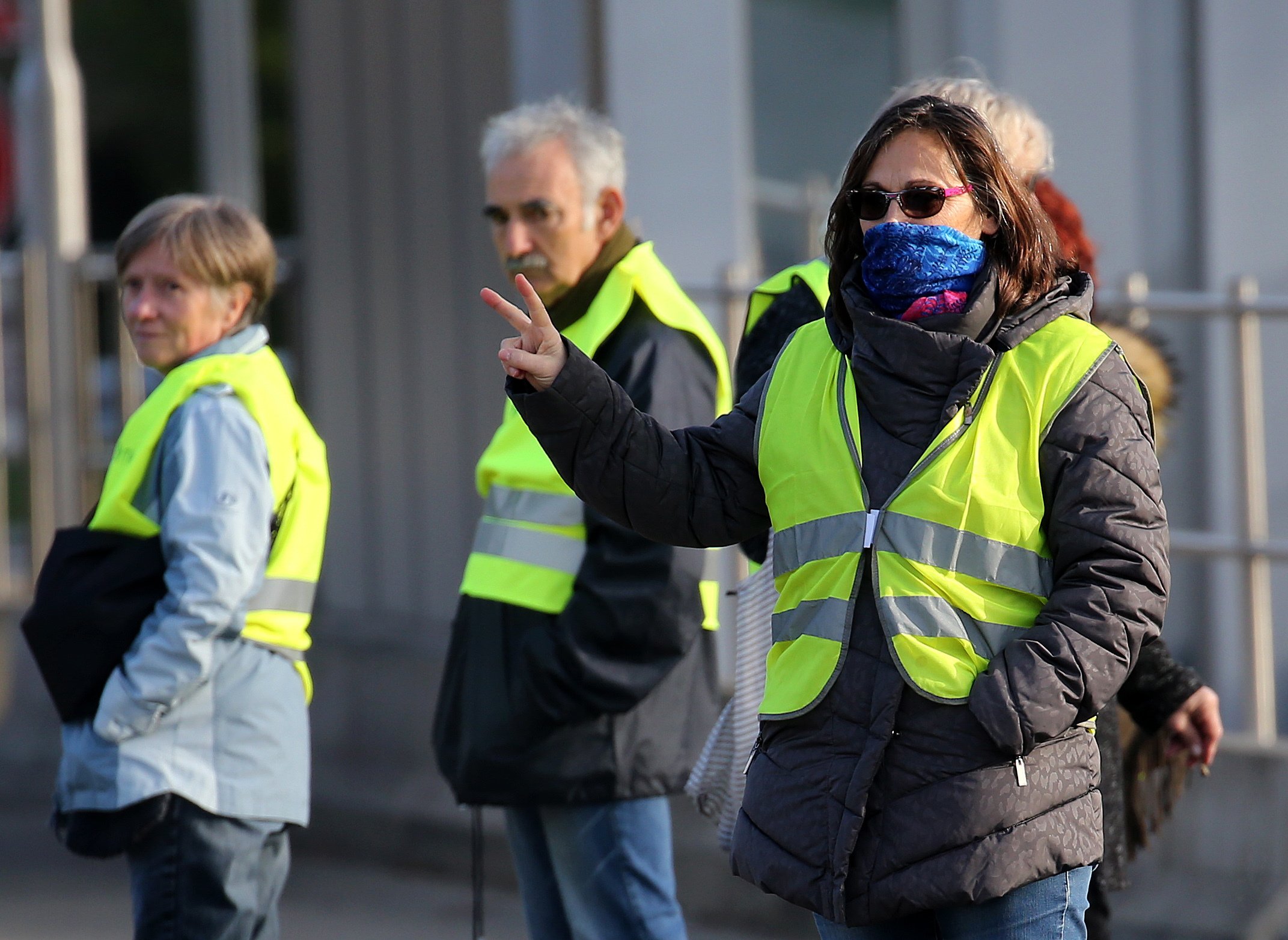 PARIS — The French government says tax relief and other fiscal measures announced by President Emmanuel Macron to try to calm nationwide protests will cost between 8 billion and 10 billion euros ($9 billion and $11 billion).

The figure was given by government spokesman Benjamin Griveaux, speaking Tuesday to broadcaster BFM-TV.

After weeks of often violent demonstrations by so-called “yellow vest” protesters, Macron responded Monday with measures to boost the spending power of retirees and workers, including a 100-euro hike in the minimum monthly wage.

Griveaux said the government will make savings in the state budget to help finance the measures.

The protests, including blockades of roads, have also caused substantial economic losses to businesses that have lost customers in city and town centers hit by rioting.