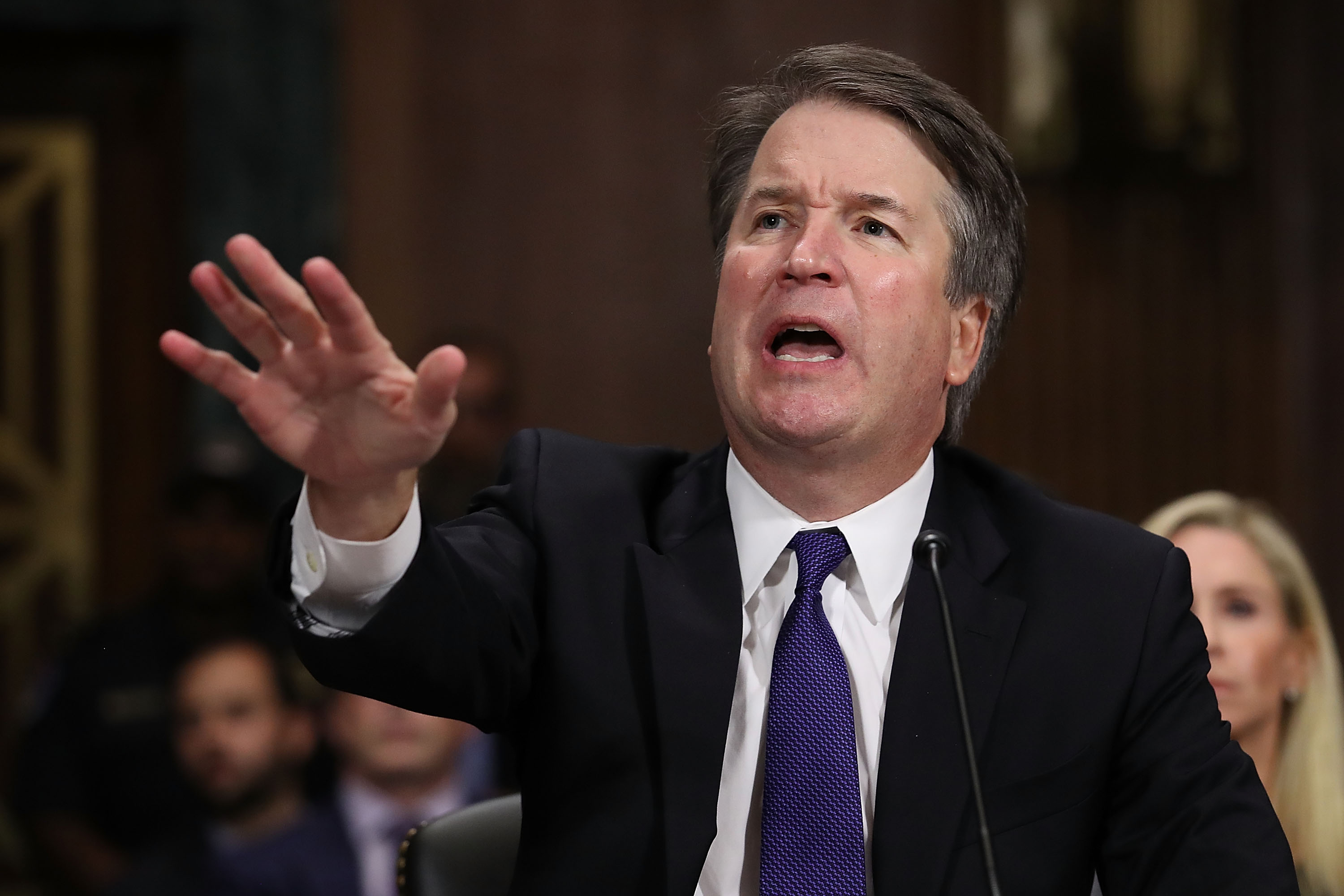 “The issue at question was whether individuals on Medicaid who received medical care from places such as Planned Parenthood have the right to challenge a state’s decision to cut off funding from the organization,” the Washington Examiner reported. A Louisiana federal judge had ruled that the state was required to continue funding Planned Parenthood through 2016, and an appeals panel upheld that decision.

“We are pleased that lower court rulings protecting patients remain in place,” Planned Parenthood President Leana Wen said in a statement. “Every person has a fundamental right to health care, no matter who they are, where they live, or how much they earn.”

Planned Parenthood does not receive any federal funding for abortion (rather the Medicaid funding goes toward services such as birth control and cancer screenings), but Justice Clarence Thomas thought the controversial issue played into the Court’s decision.

“These cases are not about abortion rights. They are about private rights of action under the Medicaid Act,” Justice Thomas wrote, condemning the Court’s decision not to hear the cases. “Some tenuous connection to a politically fraught issue does not justify abdicating our judicial duty.” Justices Samuel Alito and Neil Gorsuch joined in the dissenting opinion.

This is the first Planned Parenthood-related case to come before the Court since Justice Brett Kavanaugh was confirmed, which heavily tipped the Court toward the conservative scale. Yet Justice Kavanaugh did not join in the dissenting opinion. Notably, he and Chief Justice John Roberts sided with the liberal Justices.

The Supreme Court’s decision — or lack thereof — may be a case of history repeating itself. Several Republicans have made it their mission to appoint Justices who would overturn the landmark abortion case Roe v. Wade. Republicans thought they had their chance in 1992, when the Court flipped to a conservative majority following liberal Justices William Brennan and Thurgood Marshall being replaced with Bush-appointed Justices David Souter and Clarence Thomas. The case that came before the Court in 1992 was Planned Parenthood v. Casey, where the Court was expected to overturn Roe. However, the Court chose not to go so far, much to the disappointment of many conservatives.

Monday’s Supreme Court decision not to weigh in on defunding Planned Parenthood signifies that the Court may be more independent of party politics than the mainstream media previously thought. Although the Court has a conservative majority and only four Justices need to call a case before the Court, Justices appointed by Republican presidents were content with having the lower court decision stand. This includes Justice Roberts, who has recently defended the Court’s independence and could be the pivotal swing vote in future decisions.