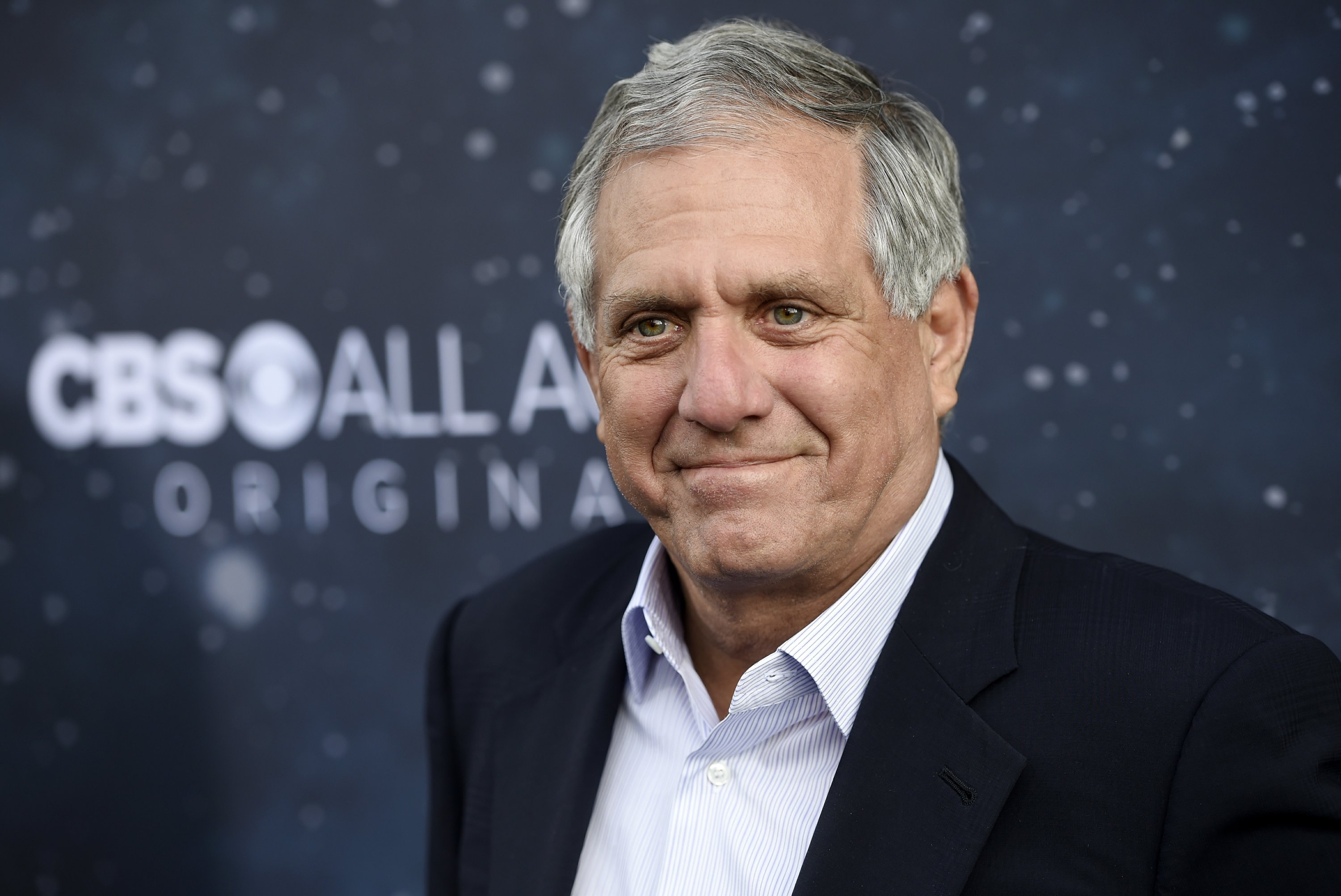 NEW YORK — With a $120 million severance package on the line, an investigation into sexual-misconduct claims against former CBS CEO Les Moonves will loom over the network’s annual shareholders meeting on Tuesday.

But CBS officials are unlikely to say more beyond seeking to reassure shareholders that the board is “on top of that, don’t worry, when we have sufficient information we will disclose this,” said Porter Bibb, a former media executive now with the advisory firm Mediatech Capital Partners. He said the scandal is likely to be mentioned “only peripherally.”

Shareholder meetings are typically limited to normal annual meeting duties, Bibb said. Among other things, shareholders will vote on 11 board members, six of whom came aboard in a reshuffling after the scandal broke.

The bigger task will come behind the scenes in the weeks to come. The newly revamped board has until the end of January to decide whether Moonves receives his payout. It will also have to chart a path for CBS to recover from the scandal.

Moonves was ousted in September after The New Yorker published allegations from 12 women who said he subjected them to mistreatment that included forced oral sex, groping and retaliation if they resisted. The network launched an investigation with two outside law firms that is due to be complete by Jan. 31.

The New York Times said a draft report on that investigation found Moonves committed “multiple acts of serious nonconsensual sexual misconduct.” Citing the report, the Times said he deleted numerous text messages and was “evasive and untruthful at times.” The investigators issued a statement saying their work was still in progress, and a lawyer for Moonves denied any wrongdoing.

Moonves had been one of the most admired powerbrokers in the entertainment industry. He was hailed for turning around the fortunes of CBS when he took over as entertainment chief in 1995, as he churned out such hits as “Two and a Half Men” and “Survivor.” He was also one of the highest-paid executives in the nation, making about $70 million in each of the past two years.

The official agenda for Tuesday’s meeting had glowing praise for Moonves’ 2017 performance, his last full year as CEO. The board lauded Moonves for positioning CBS “for the digital future,” growing its direct-to-consumer streaming business and lessening its dependence on traditional advertising.

It also described a management style that seems awkwardly at odds with the emerging allegations of his attempted interference in the sexual-misconduct investigation. The agenda document lauded Moonves for his successes in “management development and human resources,” including developing “diversity and inclusion programs.”

Dan Eaton, an expert on severance issues and a professor at San Diego State University, said that given the reported findings of the investigation, there’s pressure on the board to deny Moonves his $120 million severance. Any other outcome would likely provoke a backlash, he said. Under the terms of his employment contract, Moonves is entitled to the payout only if the investigation finds he was terminated without cause.

Though Moonves could challenge a denial in arbitration, “does he really want to prolong these steamy allegations in the public mind?” Eaton said. “The longer this drags on, the greater a percentage of his obituary will be devoted to this, and not to his impressive professional accomplishments.”

The Moonves scandal aside, the board will have a longer-term challenge determining the company’s future. Expected to be at the meeting is Shari Redstone, who controls both CBS and Viacom with his father, Sumner Redstone, through holding firm National Amusements.

Shari Redstone has long advocated for a combination of CBS and Viacom. CBS opposes that because it is financially stronger than Viacom. As part of the agreement that led to Moonves’ ouster and the board reshuffling, she agreed not to push for a combination for two years. That doesn’t mean a surrogate couldn’t take her place, however. So the board will have to decide if this is the best move for CBS.