The Latest: German official says no Brexit movement on offer 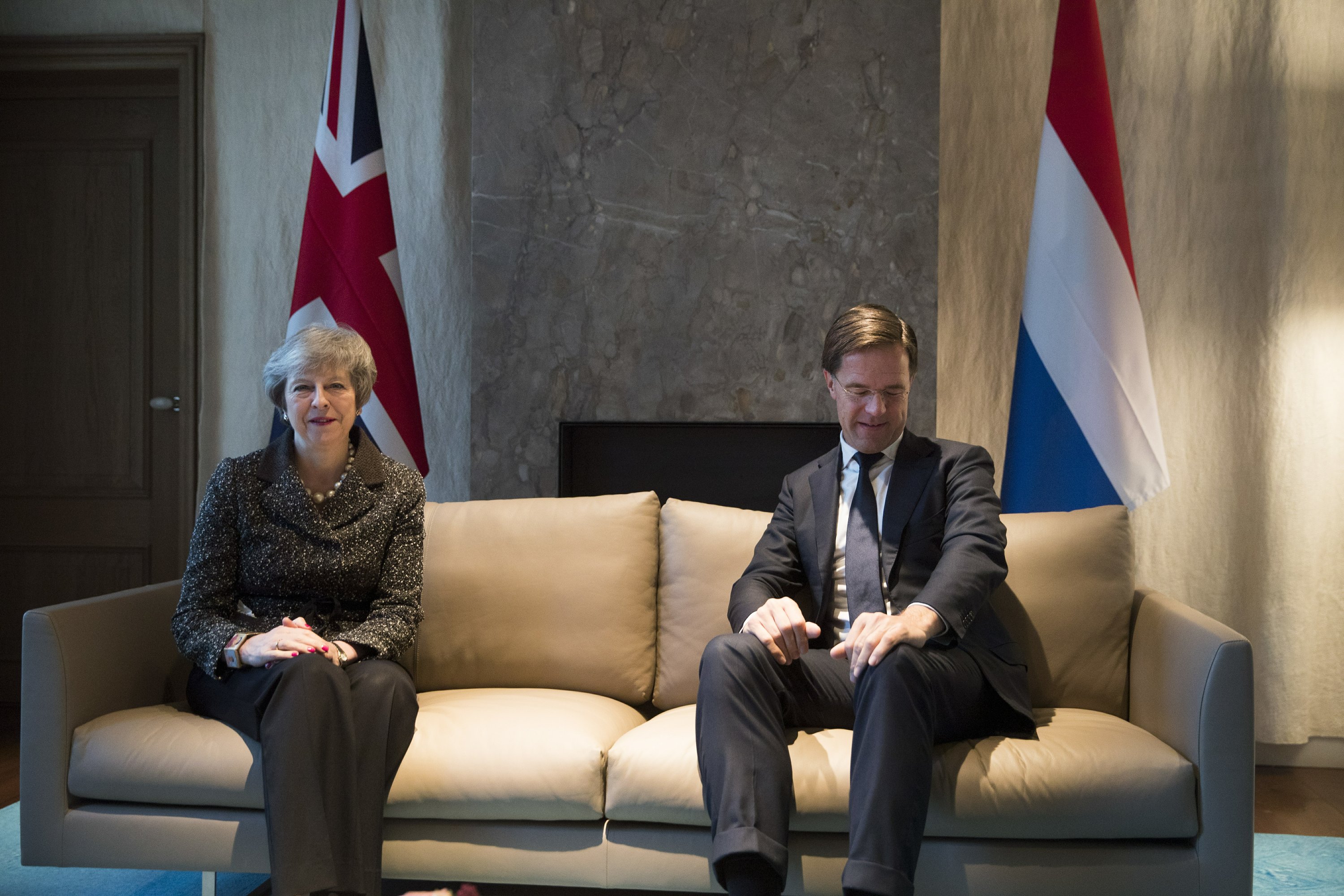 THE HAGUE, Netherlands — The Latest on the Brexit negotiations (all times local):

A senior German official says British Prime Minister Theresa May won’t get any pledge of new negotiations on the Brexit deal when she visits Chancellor Angela Merkel. And he is stressing that the chief negotiators are in Brussels, not Berlin.

May is visiting several European countries to seek “assurances” on the divorce agreement with the European Union to aid its passage through Britain’s parliament.

Asked as he arrived at a meeting in Brussels what May can expect from Merkel on Tuesday, Deputy Foreign Minister Michael Roth replied: “I hope they will wish each other Merry Christmas, strength and all the best for the new year. It’s good to speak to each other, but there will certainly be no promises of any kind that we will reopen matters now and renegotiate.”
___

Danish Foreign Minister Anders Samuelsen says European Union countries might be willing to clarify parts of their divorce deal with Britain but would not be prepared to make wholesale changes.

Embattled British Prime Minister Theresa May is visiting European capitals to lobby for changes to the Brexit deal after she canceled a vote in the U.K. Parliament over concerns her plan would be rejected.

Samuelsen told reporters in Brussels Tuesday that “it is always a political option to clarify if that is needed, what is meant, what kind of underlining is needed.”

But he stressed that “it’s not a question, I guess, of renegotiating everything.”

He declined to comment on whether the EU would be prepared to draft an additional political declaration to help pass the agreement in London.
___

European Commission President Jean-Claude Juncker is ruling out any renegotiation of the divorce agreement with Britain but says elements of the Brexit deal could still be clarified.

Briefing EU lawmakers in Strasbourg, France, on this week’s leader’s summit, Juncker said Tuesday that “there is no room whatsoever for renegotiation” of the divorce deal.

But he added that “if used intelligently, (there) is room enough to give further clarification and further interpretations without opening the withdrawal agreement.”

Juncker, who is set to meet British Prime Minister Theresa May on Tuesday evening, underlined that “the deal we have achieved is the best deal possible. It is the only deal possible.”
___

British Prime Minister Theresa May is launching her fight to save her Brexit deal over breakfast with her Dutch counterpart, the first of a string of meeting with European leaders in coming days.

May arrived early Tuesday at Rutte’s official residence in The Hague and was travelling later in the day to Berlin and Brussels.

Her whistle-stop tour came on the day that British lawmakers had been scheduled to vote on Brexit.

Instead, May went to the House of Commons on Monday and conceded that the divorce deal she struck last month with EU leaders was likely to be rejected “by a significant margin” and postponed the vote.

May said she would seek “assurances” from the EU and bring the deal back to Parliament.