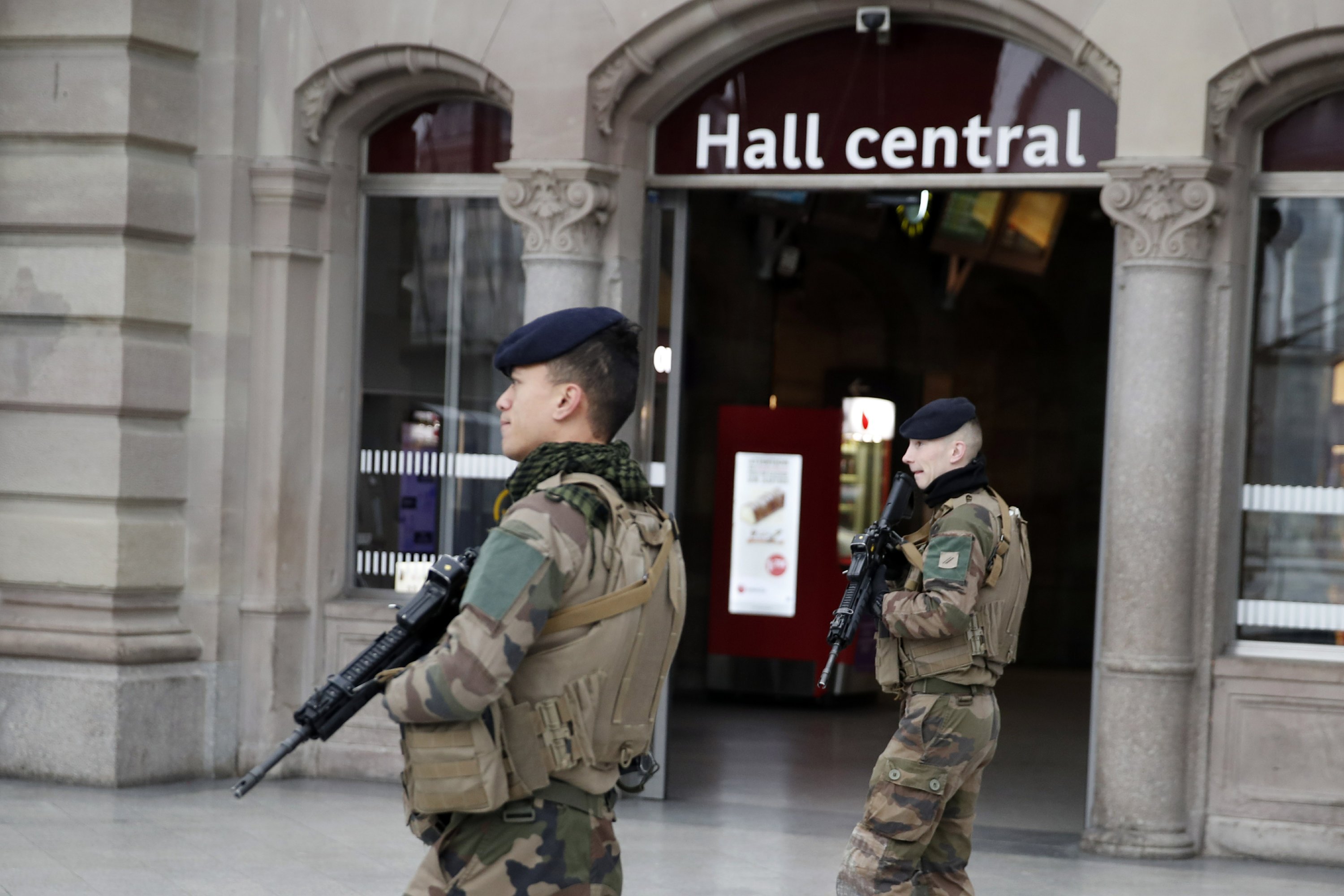 1. MAY FACING NO-CONFIDENCE VOTE IN UK

British politics is thrown into chaos and Brexit into doubt as Conservative lawmakers trigger the ultimatum against the prime minister which could see her step down if she loses.

2. WHO IS ALLEGED FRENCH MARKET ATTACKER

French police say Cherif Chekatt, a man with a long criminal history, opened fire near one of Europe’s most famous Christmas markets in Strasbourg, killing three and wounding 13.

The Republican president threatens to shut down the U.S. government as he and Democratic leaders bicker over funding for his promised border wall.

As Chinese citizens rejoice over a Canadian court’s decision to release Meng Wanzhou on bail, officials in Beijing deny knowledge of the detention of a former Canadian diplomat.

An AP investigation finds Trump’s daughter and son-in law could benefit from a program they pushed that offers massive tax breaks to developers who invest in downtrodden American areas.

7. WHAT THEY FELT IN ATLANTA

A magnitude 4.4 earthquake strikes in eastern Tennessee near Decatur and could be felt as far away as Georgia’s capital.

8. DRAINING THE SWAMP, CLEARING THE BURROWS

And with that will bring in a new crop of films including “Jurassic Park”, “Brokeback Mountain” and “The Shining.”

Super League Gaming welcomes gamers as young as 6 to competitively play games like “Minecraft” and “League of Legends.”