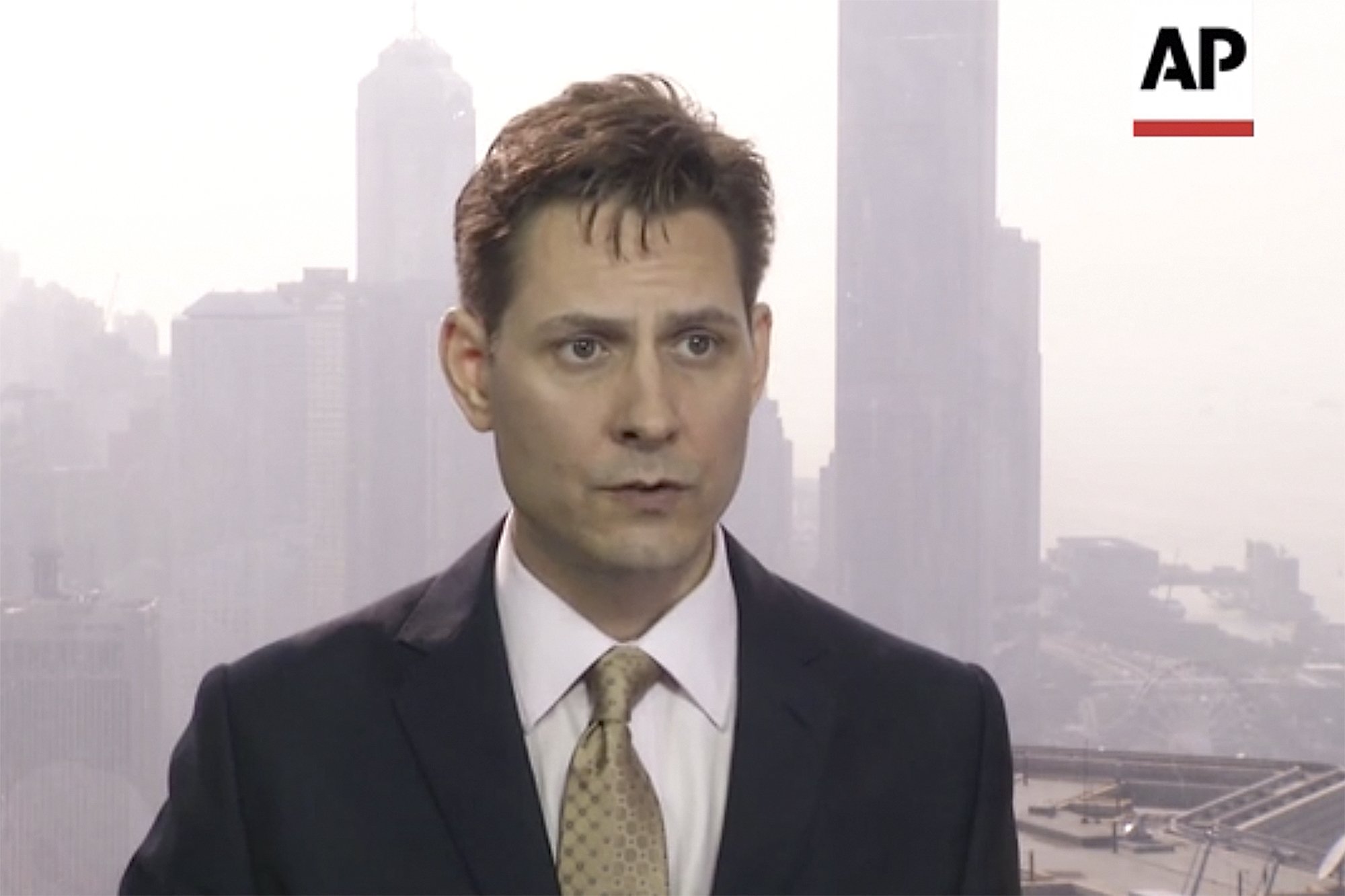 TORONTO — A former Canadian diplomat has been detained while visiting Beijing amid a dispute between the two counties over Canada’s arrest of a Chinese executive at the request of the United States.

Michael Kovrig was detained Monday night in Beijing during one of his regular visits to the city, according to the person familiar with the matter, who spoke on condition of anonymity for lack of authorization to speak publicly on the matter.

The detention came after China warned Canada of consequences for its recent arrest of Huawei executive Meng Wanzhou at Vancouver’s airport.

“We’re deeply concerned,” Goodale said in response to a question about Kovrig. “A Canadian is obviously in difficulty in China … We are sparing no effort to do everything we possibly can to look after his safety.”

Goodale said there is no explicit indication at this point that it’s related to the Meng arrest, but said Canada’s Global Affairs department would have more to say.

Kovrig was working in Hong Kong as the North East Asia senior adviser for the International Crisis Group, a Brussels-based non-governmental organization.

The organization said in a statement that it was doing everything possible to obtain additional information about Kovrig’s whereabouts and that it would work to ensure his prompt release.

The International Crisis Group said Kovrig has been one of its full-time experts since February 2017.The organization’s website says Kovrig previously worked as a Canadian diplomat in Beijing and Hong Kong and at the United Nations.

Kovrig wrote on his LinkedIn profile that he had served as the political lead on a visit Trudeau made to Hong Kong in September 2016. He worked in Canada’s consulate-general in Hong Kong at the time.

Roland Paris, a former foreign policy adviser to Trudeau, said that Chinese “retaliation against Canadian interests or Canadians would be unacceptable and pointless.”

“It would have zero impact on judicial proceedings in Canada,” Paris tweeted. “Beijing should already know this from previous experience. Let cooler heads prevail.”

“I’d be summoning the entire Canadian consular Corp in China home for training. If that means they can’t issue visas in the meantime, certainly the Chinese would understand. These are special times,” he tweeted.

Hu Xijin, editor in chief of China’s state-run newspaper Global Times, wrote on Chinese microblogging platform Weibo that there isn’t any evidence that Kovrig’s detention was government retaliation for Meng’s arrest, though he added that the current situation was “highly sensitive” because of a “American-Canadian conspiracy” to arrest Meng.

“If people in the rest of the world make this association, it’s because Meng Wanzhou’s arrest was really way over the line. Naturally, people would think that China would take revenge,” Hu said.