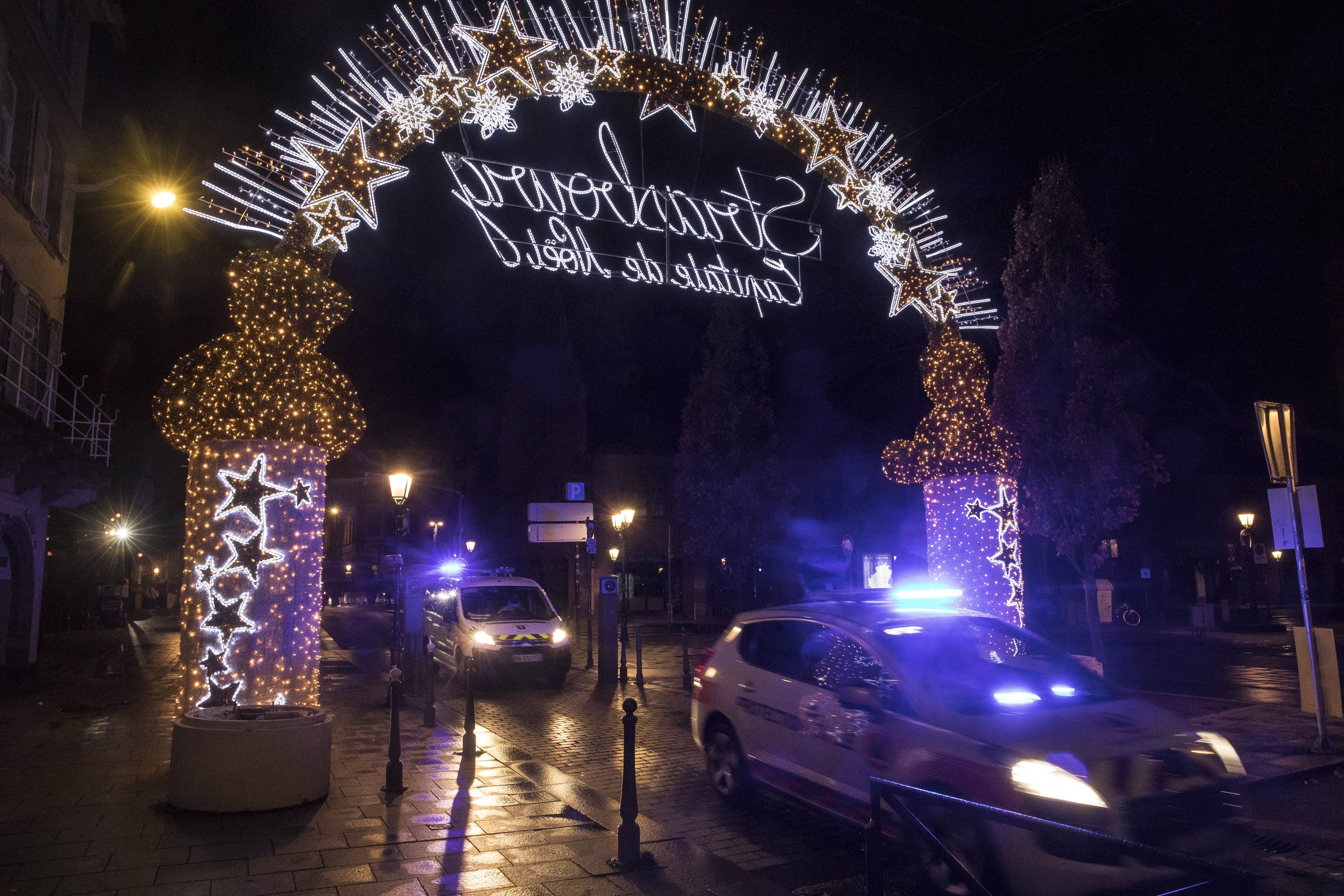 STRASBOURG, France — France is hunting for a suspected extremist who sprayed gunfire near the famous Christmas market in the eastern city of Strasbourg, killing three and wounding at least 11.

The government raised the security alert level and sent police reinforcements to Strasbourg where some 250 security forces are searching for the assailant.

The attacker is a 29-year-old with a police record in France and neighboring Germany who had been flagged for extremism. A terrorism investigation was opened.

While authorities urged people in the area to stay inside, Strasbourg Mayor Roland Ries told BFM television Wednesday that “life must go on” so that the city doesn’t cede to a “terrorist who is trying to disrupt our way of life.”

Strasbourg is considered one of Europe’s capitals. It’s home to the European Parliament.