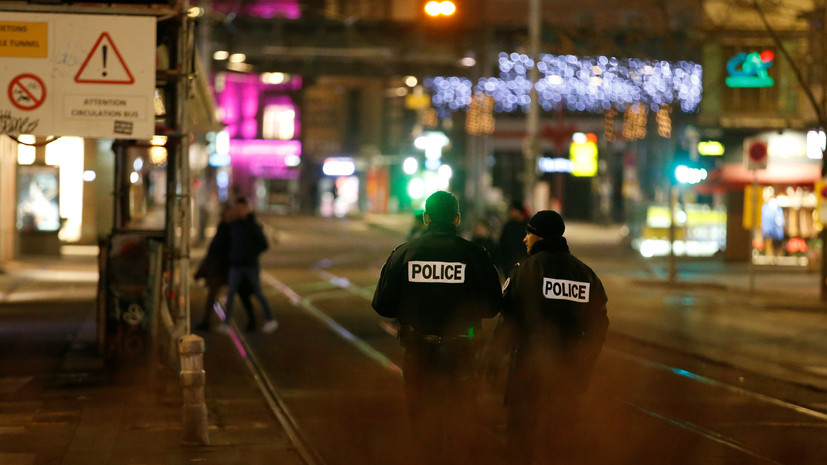 PARIS — French media have reported a shooting in Strasbourg, and the Interior Ministry has called on the public to remain indoors amid a “serious security event” in the city center.

Local authorities in the Grand-Est and Bas-Rhin region tweeted for the public to “avoid the area of the police station,” which is close to the city’s Christmas market.

Some Strasbourg residents have reported hearing gunfire in some parts of the city center.