The Latest: May says change of leader would delay Brexit 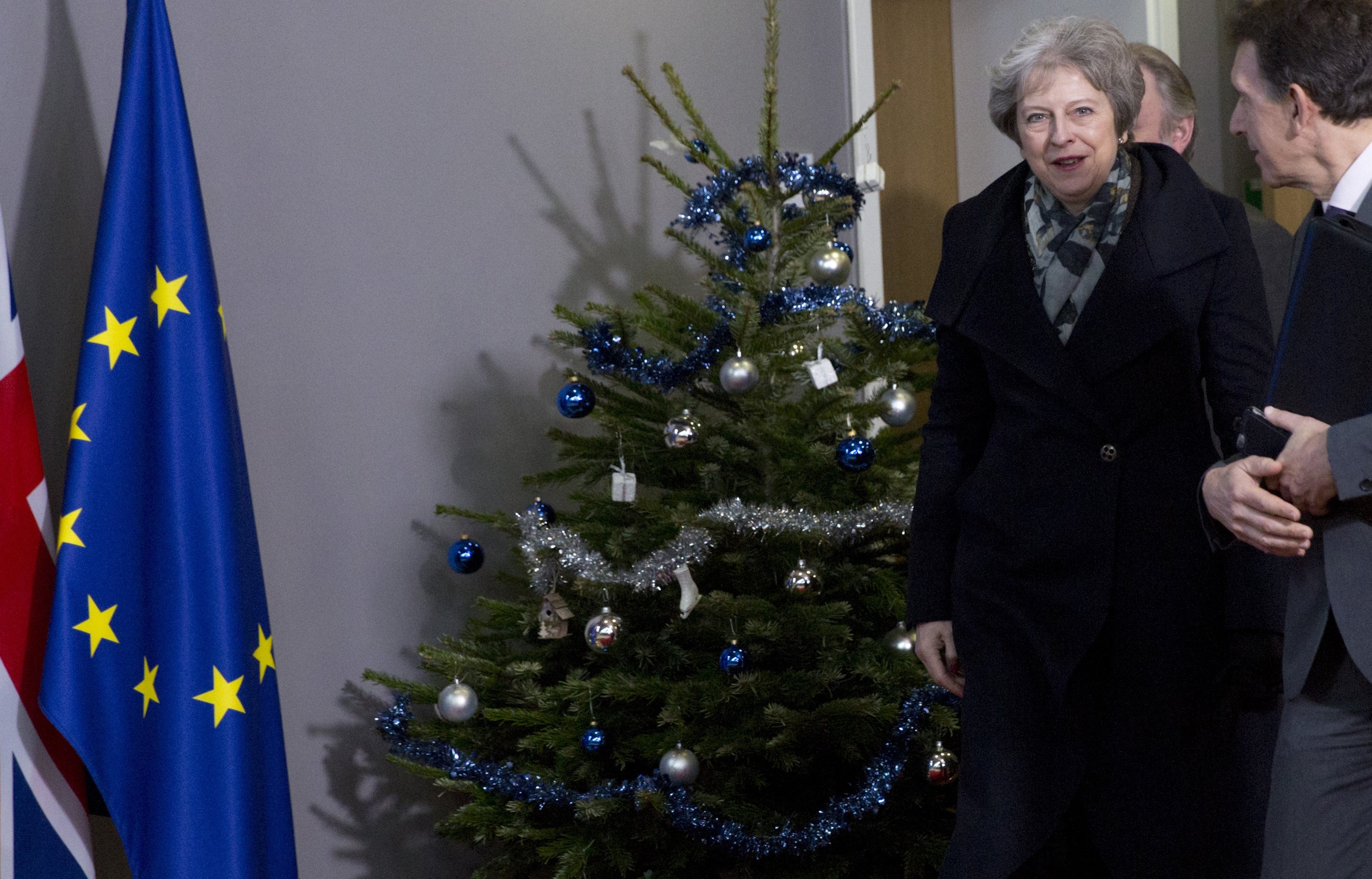 LONDON — The Latest on political turmoil in Britain (all times local):

British Prime Minister Theresa May says a change of national leader would result in Britain’s departure from the European Union being delayed or stopped, as she vowed to fight to stay in power.

May made the defiant statement outside Downing Street on Wednesday, arguing that stepping aside at a time of crisis would “put our country’s future at risk and create uncertainty when we can least afford it.”

The U.K. leader is facing a no-confidence vote that will see her removed as party and government leader if she loses.
___

U.K. leader Theresa May is vowing to fight a no-confidence vote “with everything I’ve got,” appealing to party colleagues to support her leadership.

The announcement of the challenge to May’s leadership throws Britain’s already rocky path out of the European Union, which it is due to leave in March, into further chaos.

Many Tory lawmakers have been growing angry with May over her handling of Brexit, and the challenge comes days after she postponed a vote to approve a divorce deal with the EU to avoid all but certain defeat.

If she loses Wednesday’s vote, May must step down and there will be a contest to choose a new leader. She will remain leader, and prime minister, until the successor is picked. If she wins, she can’t be challenged again for a year.
___

Graham Brady says the threshold of 48 letters from lawmakers needed to trigger a leadership vote has been reached. Brady chairs the party committee that oversees leadership contests.

Many lawmakers have been growing angry with May over her handling of Brexit.

If she loses the vote of party legislators, taking place on Wednesday evening, May must step down. If she wins, she can’t be challenged again for a year.