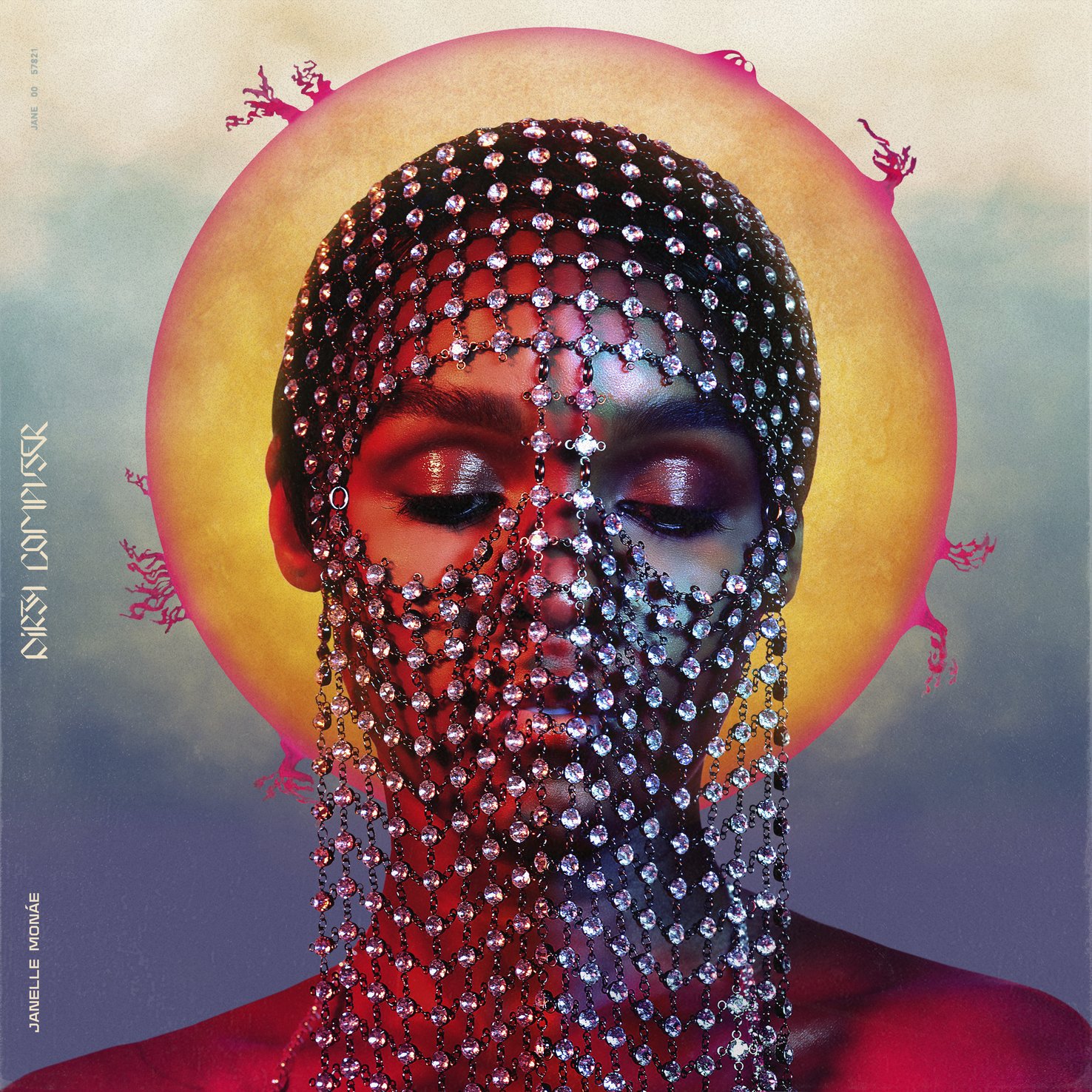 1. Janelle Monae, “Dirty Computer”: When Janelle Monae released the masterfully brilliant “The ArchAndroid” in 2010, it was hard to imagine how this futuristic, already-seasoned artist could grow, and where that growth would take her. Enter “Dirty Computer,” her third full-length album and another work of genius from one of contemporary music’s best entertainers. There are so many ways to describe this stunning album: Honest. Fun. Sexual. Political. Thought-provoking. Empowering. Liberating. And simply put — it’s just damn good. Songs like “Crazy, Classic, Life,” ″Take a Byte,” ″Screwed,” ″I Got the Juice” and “Pynk” inject into your bloodstreams and spread a carefree confidence throughout your body, causing you to dance, and dance, and dance some more. It feels like freedom.

2. Kacey Musgraves, “Golden Hour”: At its base, Kacey Musgraves’ fourth album is a country record. And woven into it are sounds like dance, pop, R&B and other genres. The result is a piercing, soulful album where Musgraves’ gliding vocals treat each song like a mini masterpiece. The lyrics are strong and sharp throughout the 13-track album, and each song is touching and beautiful. “Golden Hour” will put a smile on your face, and live inside of your heart.

3. J. Cole, “KOD”: At a time when the entertainment world is questioning the relevance of the Grammys, it’s hard to take the organization seriously when J. Cole’s “KOD” didn’t garner a nomination for best rap album. His fifth release, which he mainly produced on his own, is powerful, striking and remarkable, and easily the year’s best hip-hop album, and we don’t need a Grammy co-sign to confirm that.

4. Various artists, “Insecure: Music from the HBO Original Series, Season 3”: There’s not much that can hold you over during the months and months of waiting in between seasons of “Insecure,” except for the TV show’s epic soundtrack. This compilation is a breezy effort that plays smoother than most of the albums released this year. Every song is outstanding — no skipping going on here — and the track list will give a chance to discover some artists you may have never heard before.

5. Chloe x Halle, “The Kids Are Alright”: The sister duo Chloe x Halle have beautifully mastered harmonization, and they sound like angels throughout “The Kids Are Alright.” The album intro, “Hello Friend,” brilliantly transitions into the title track and the rest of the next-level songs, from “Fake” to “Everywhere” to “Happy Without Me,” prove there’s more to come from the talented Beyonce mentees.

6. The Carters, “Everything Is Love”: Beyonce’s debut rap album was an adventure and further shows that there is probably little she can’t do. She shines, alongside Jay-Z, on their first collaborative album that is a mix of Soundcloud rap, alternative R&B and overall amazingness.

7. Robyn, “Honey”: Robyn’s album is like a tasty dessert, with just the right amount of sweetness.

8. Ariana Grande, “Sweetener”: With all her successful singles, Ariana Grande may not come across as an album artist, but that’s not accurate. “Sweetener” is her fourth album and her fourth laudable effort, which is a great blend of upbeat jams and pop-R&B ballads.