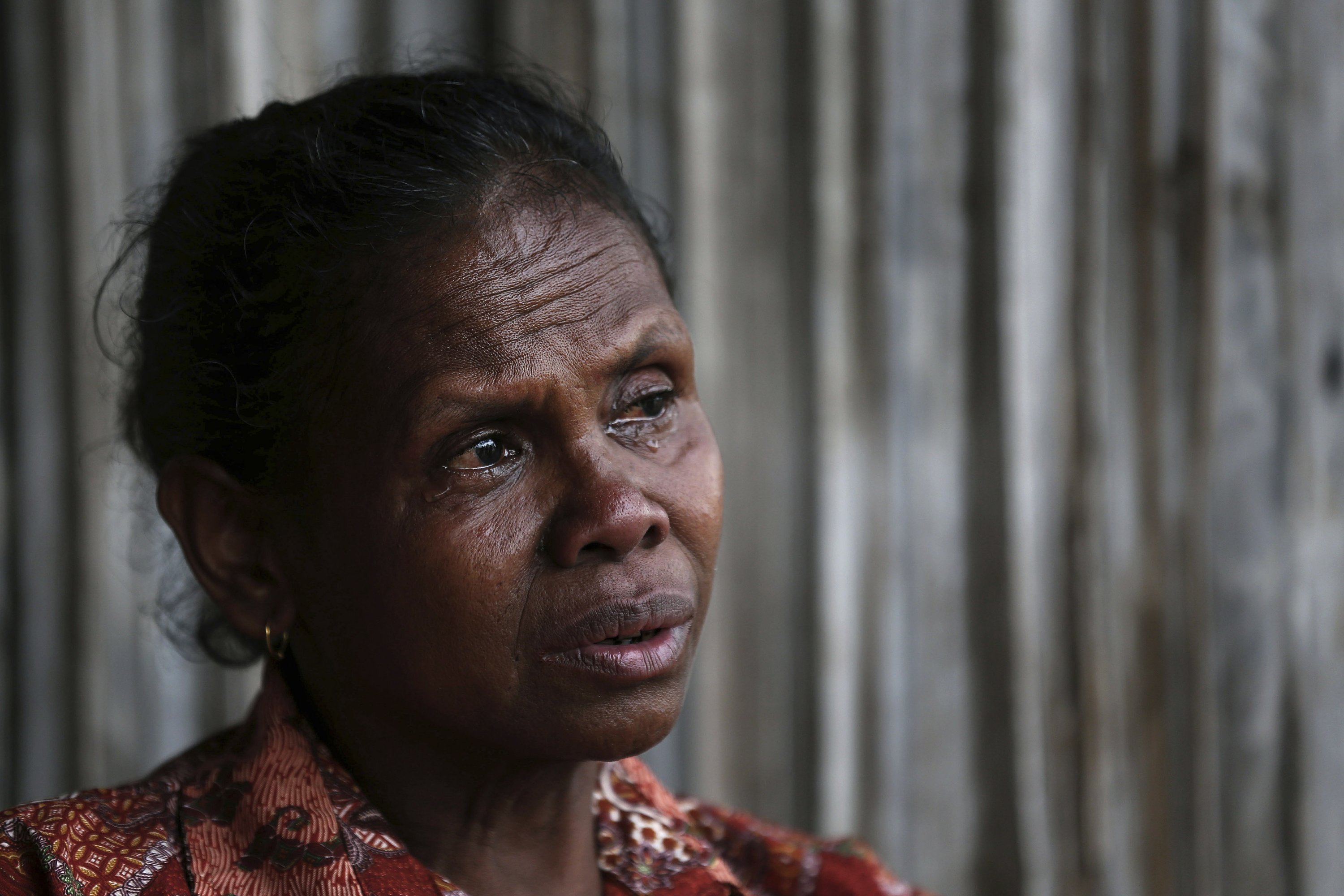 The president’s knowledge of any payments to women who claim to have been mistresses shift as his legal exposure grows.

2. SENATE TO VOTE ON AID TO YEMEN

Lawmakers may decide to pull assistance from the Saudi-led war in Yemen, a measure that would rebuke the kingdom after the killing of journalist Jamal Khashoggi.

3. OUT OF THE FRYING PAN, INTO THE FIRE

Having survived a bitter no-confidence vote, British Prime Minister Theresa May is at the EU headquarters in Brussels for crunch Brexit talks.

China’s detentions of two Canadian men, one an entrepreneur the other a former diplomat, raise the stakes in a three-way international dispute with the U.S.

The group known as Charming Kitten has been trying to break into the personal emails of more than a dozen U.S. Treasury officials and other high-profile targets.

Scores of Indonesian girls are disappearing into a trafficking network in the country’s impoverished province of East Nusa Tenggara, AP finds.

Virgin Galactic is gearing up to take the long-awaited step of trying to fly its tourism rocket ship to the edge of space.

A train hits a railway engine and crashes into a pedestrian overpass at a station in Ankara, killing at least nine people and injuring 46 others.

9. WHERE APPLE IS EXPANDING TO