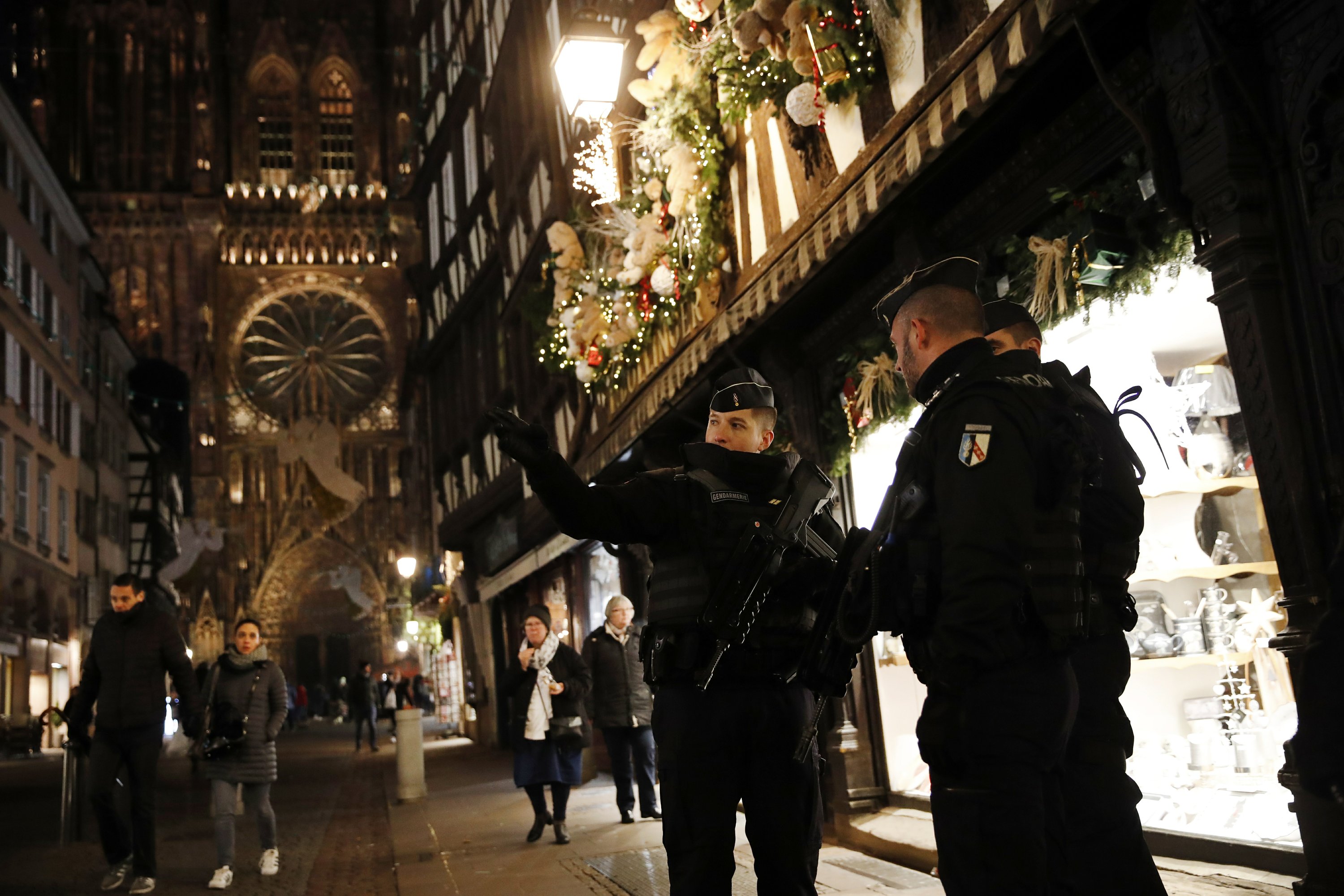 Benjamin Griveaux said on CNews television that more than 700 officers are involved in the manhunt for 29-year-old Cherif Chekatt. Police have distributed a photo of the wounded fugitive.

The attack in Strasbourg killed two, left one person brain dead and wounded 12 others.

Griveaux also called on the “yellow vest” protesters not to take to the streets, as some members of the movement have planned a fifth round of demonstrations on Saturday across France to demand tax relief.