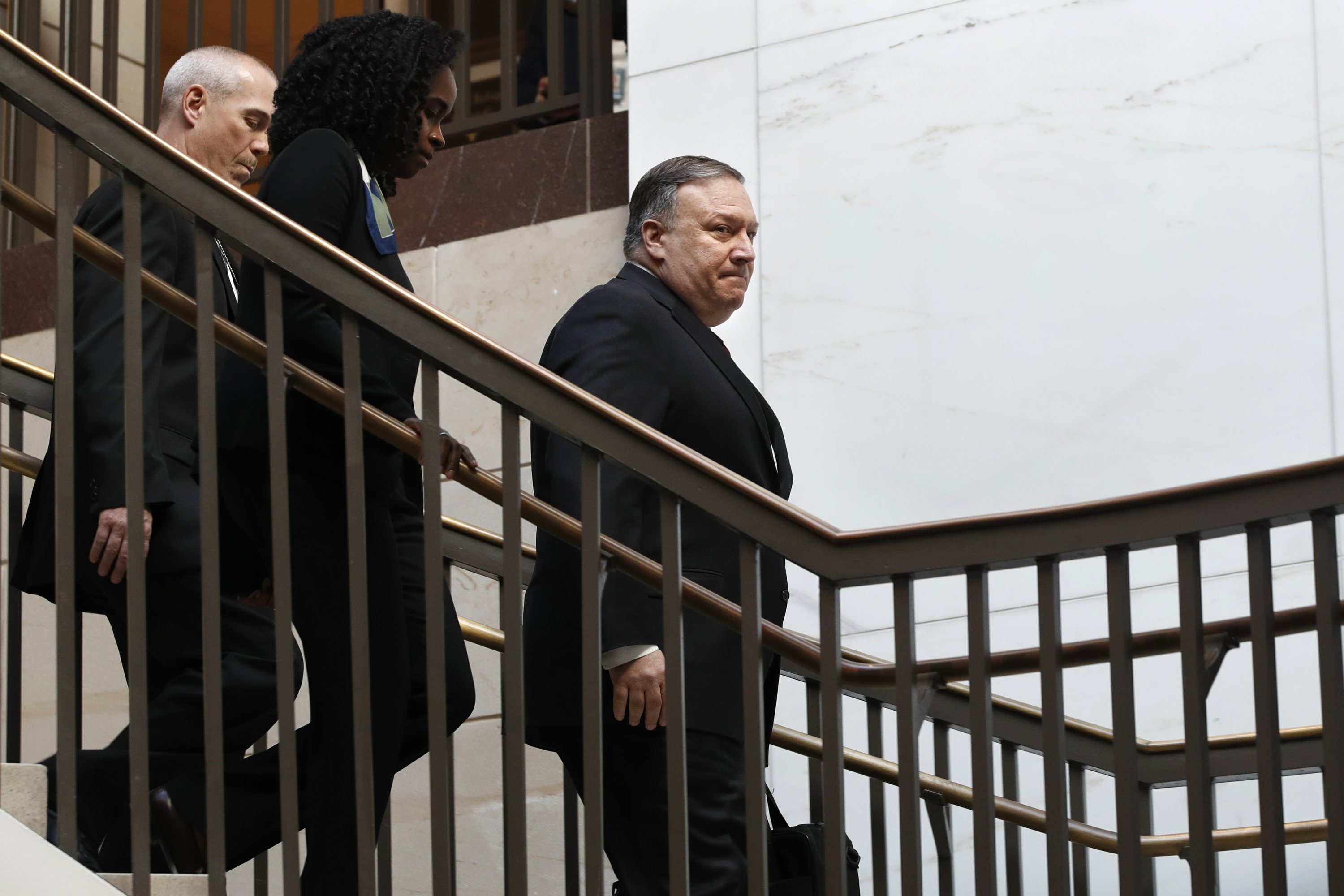 WASHINGTON — Senators are expected to vote Thursday on a resolution that would call on the U.S. to pull assistance from the Saudi-led war in Yemen, a measure that would rebuke Saudi Arabia after the killing of journalist Jamal Khashoggi.

The Senate may also consider a separate resolution condemning the journalist’s killing as senators have wrestled with how to respond to the Saudi journalist’s murder. U.S. intelligence officials have concluded that Saudi Crown Prince Mohammed bin Salman must have at least known of the plot, but President Donald Trump has been reluctant to pin the blame.

Senators voted 60-39 on Wednesday to open debate on the Yemen resolution, signaling there is enough support to win the 50 votes needed. But it’s unclear how amendments to the measure could affect the final vote, which is expected to come Thursday.

While enough Republicans support the resolution, which was sponsored by Republican Sen. Mike Lee of Utah and Independent Sen. Bernie Sanders of Vermont, Majority Leader Mitch McConnell and most other Republicans oppose it.

“I think every single member of this body shares grave concerns about the murder of Khashoggi and wants accountability,” McConnell, R-Ky., said on the Senate floor Wednesday morning. “We also want to preserve a 70-year partnership between the United States and Saudi Arabia, and we want to ensure it continues to serve American interests and stabilizes a dangerous and critical region.”

Senators have been enraged by Khashoggi’s October killing and the White House response, and that outrage prompted several Republicans to support the Yemen resolution because it would be seen as a rebuke to the longtime ally. Others already had concerns about the war in Yemen, which human rights groups say is wreaking havoc on the country and subjecting civilians, many of them children, to indiscriminate bombing and disease.

Senate Foreign Relations Committee Chairman Bob Corker, a Republican from Tennessee, is preparing the separate, alternate resolution condemning the journalist’s killing. McConnell urged senators to vote for Corker’s measure, which he said “does a good job capturing bipartisan concerns about both the war in Yemen and the behavior of our Saudi partners more broadly.” Corker has not released the full text of that resolution.

It appears unlikely that the House would be willing to consider either measure. House leaders added a provision to an unrelated House rule that would make it harder for lawmakers there to call up a Yemen resolution if the Senate passes it. The rule barely passed, 206-203, after Democrats railed against the Yemen provision.

CIA Director Gina Haspel briefed House leaders on the Khashoggi slaying on Wednesday, and Secretary of State Mike Pompeo and Defense Secretary Jim Mattis are scheduled to brief the full House on Thursday.

Pompeo and Mattis briefed the Senate last month and told senators that there was “no direct reporting” or “smoking gun” to connect the crown prince to Khashoggi’s death at a Saudi consulate in Turkey. But a smaller group of senators leaving a separate briefing with Haspel days later said there was “zero chance” the crown prince wasn’t involved.

Khashoggi, who had lived in the U.S. and wrote for The Washington Post, had been critical of the Saudi regime. He was killed in what U.S. officials have described as an elaborate plot as he visited the consulate in Istanbul for marriage paperwork.

Pressed on a response to the slaying, Trump has been reluctant to condemn the crown prince. He said the United States “intends to remain a steadfast partner” of the country, touted Saudi arms deals worth billions of dollars to the U.S. and thanked the country for plunging oil prices.

Saudi prosecutors have said a 15-man team sent to Istanbul killed Khashoggi with tranquilizers and then dismembered his body, which has not been found. Those findings came after Saudi authorities spent weeks denying Khashoggi had been killed in the consulate.

Whatever is passed this month, lawmakers in both chambers have signaled that they will continue to press Saudi Arabia next year.

The top Democrat on the Foreign Relations Committee, Sen. Bob Menendez of New Jersey, is pushing tough legislation with a growing bipartisan group of senators that would halt arms sales and impose sanctions, to send what he called a “global message” to not just the Saudis but also to other regimes. “Just because you’re our ally, you can’t kill with impunity,” Menendez said.

“The current relationship with Saudi Arabia is not working,” said Sen. Lindsey Graham, R-S.C., who supports Menendez’s measure and is expected to become chairman of the Senate Judiciary Committee in 2019. “You’re never going to have a relationship with the United States Senate unless things change.”

House Democrats are also expected to keep the issue alive when they take the majority in January. The top Democrat on the House intelligence committee, California Rep. Adam Schiff, said he intends to lead a “deep dive” into Saudi Arabia and Yemen. Democratic Rep. Eliot Engel of New York, the likely incoming chairman of the House Foreign Affairs Committee, said he would hold hearings on Saudi Arabia early next year.