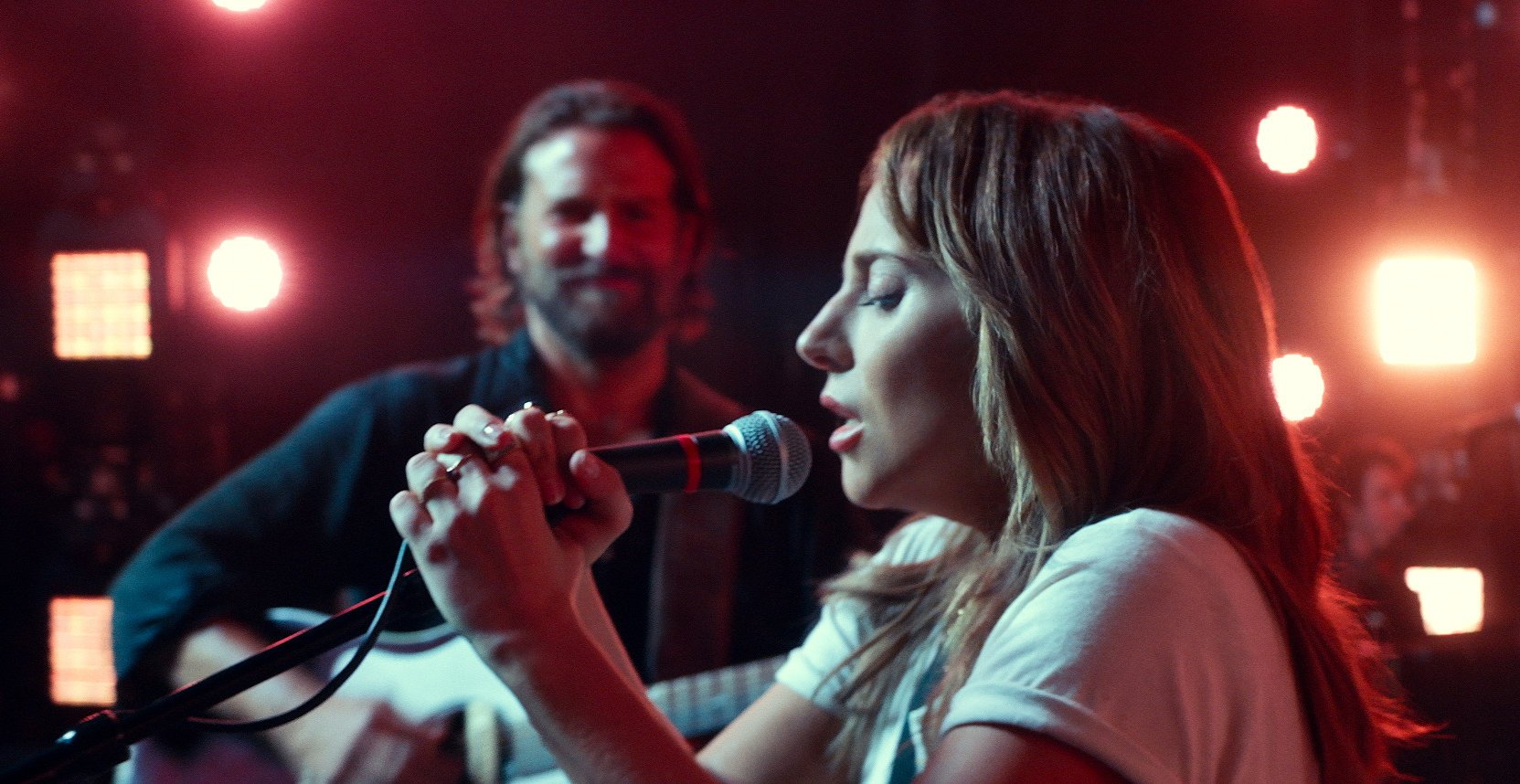 LOS ANGELES — A film doesn’t have to be great to have a great moment.

They’re not mutually exclusive of course, but a great movie moment is something more ephemeral — a few minutes of pure, inexplicable joy, or even jaw-dropping disbelief that you want to revisit immediately. It’s the kind of scene you fast-forward to, the kind you want to re-watch with friends and family, the kind that becomes a meme.

Here we look at some of our favorite movie moments from 2018 that stayed with us long after the credits rolled.

ALLY TAKES THE STAGE IN “A STAR IS BORN”

Surely literal goosebumps are a good sign that you’ve just seen a pretty stunning movie moment. That’s what happens every time I watch the electric “Shallow” scene in “A Star Is Born,” and, specifically where Lady Gaga’s Ally takes a deep breath and walks out on stage to join Bradley Cooper’s Jackson Maine and sing her song in front of thousands of people.

PAST AND PRESENT MEET IN “MAMMA MIA! HERE WE GO AGAIN”

Ok, so “Mamma Mia! Here We Go Again” might barely qualify as a movie, but it has enough smile-inducing moments to give it a pass. Plus, is there a more enjoyable ending of a movie this year than when the young and old versions of all the characters meet up to sing and dance to “Super Trouper”? A little voice in your head might be asking: Are they all dead? And why is there so much metallic fabric in heaven? But then Pierce Brosnan, Stellan Skarsgard and Colin Firth emerge from below a bar, beer in hand and tops zipped down to their belly buttons and logical inquiry just sort of drifts away.

RECREATING “THE SHINING” IN “READY PLAYER ONE”

In a film full of fanboy indulgences and movie nostalgia, Steven Spielberg got to geek out with his own idol, Stanley Kubrick, by recreating “The Shining’s” Overlook hotel in “Ready Player One” and put his own spin on it. Spielberg would never let homage get in the way of his own storytelling, though, so he settles for a brief wink instead of a full on rehash.

It’s not often that you find yourself really wondering what is going to happen in a major superhero movie, but “Black Panther” kept audiences guessing and no more so than in one of the tensest and most exciting scenes of the year, when Michael B. Jordan’s Erik Killmonger — one of the year’s greatest movie villains — challenges Chadwick Boseman’s T’Challa for the throne, disarming the sitting ruler first with his words before they fight for the kingdom.

Is there anything more uncomfortable than a middle school pool party? How about one you were only invited to because a popular girl’s mom has a crush on your dad? That’s what Kayla (Elsie Fisher) is contending with in Bo Burnham’s “Eighth Grade.” Burnham’s camera puts the audience right there with Kayla, as she makes her way through the house and to the carnival of souls outside, and we’re left to only cringe and root for her through every agonizing moment.

EXPLAINING HARRY POTTER GANG THEORY IN “THE HATE U GIVE”

“The Hate U Give” is a drama, no doubt, but there are some moments of wonderful, heartfelt levity that audiences might not realize from just the logline or trailer alone. In fact some of the best scenes are the lighter ones, including the moment where Starr Carter’s (Amandla Stenberg) no-nonsense dad, Mav Carter (Russell Hornsby) explains how the Hogwarts houses are like gangs.

The enormously kind bear from Darkest Peru meets one of his greatest challenges when he ends up in the slammer with some unsavory cell block mates, but a little marmalade magic in the kitchen raises everyone’s spirits, even Brendan Gleeson’s Knuckles McGinty.

Was anyone more fully, totally committed to such a bizarre character this year as Tom Hardy was as Eddie Brock/Venom? Look no further than the so-out-there-it-works scene where, ravenously hungry, Eddie jumps into a live lobster tank at a fancy restaurant and takes a bite out of one of the crustaceans. It’s an image I wish I could forget, actually, and yet…

BASTIAN GETS BLOODY IN “GAME NIGHT”

Olivia the West Highland White Terrier solidified her star status in “Widows,” but her breakout role was just earlier this year as Jesse Plemons’ dog, Bastian, in “Game Night,” where she has the misfortune to be in the same room as a bleeding Max (Jason Bateman), one of the funnier moments of the year. Max notices his blood dripping onto the snowy white pup and tries to scrub it off with water. This of course just makes the little Westie pink and wet and itching to shake.

Pump. Feed. Change the diaper. Dispose of the diaper. Repeat. Jason Reitman and star Charlize Theron go through the monotonous repetition of life with a newborn in a wonderfully conceived montage in “Tully.” It is funny, and dark and true. Because sometimes you’re just so tired, you accidentally drop your phone on your baby.