Canada caught between 2 powers, feeling alone in the world 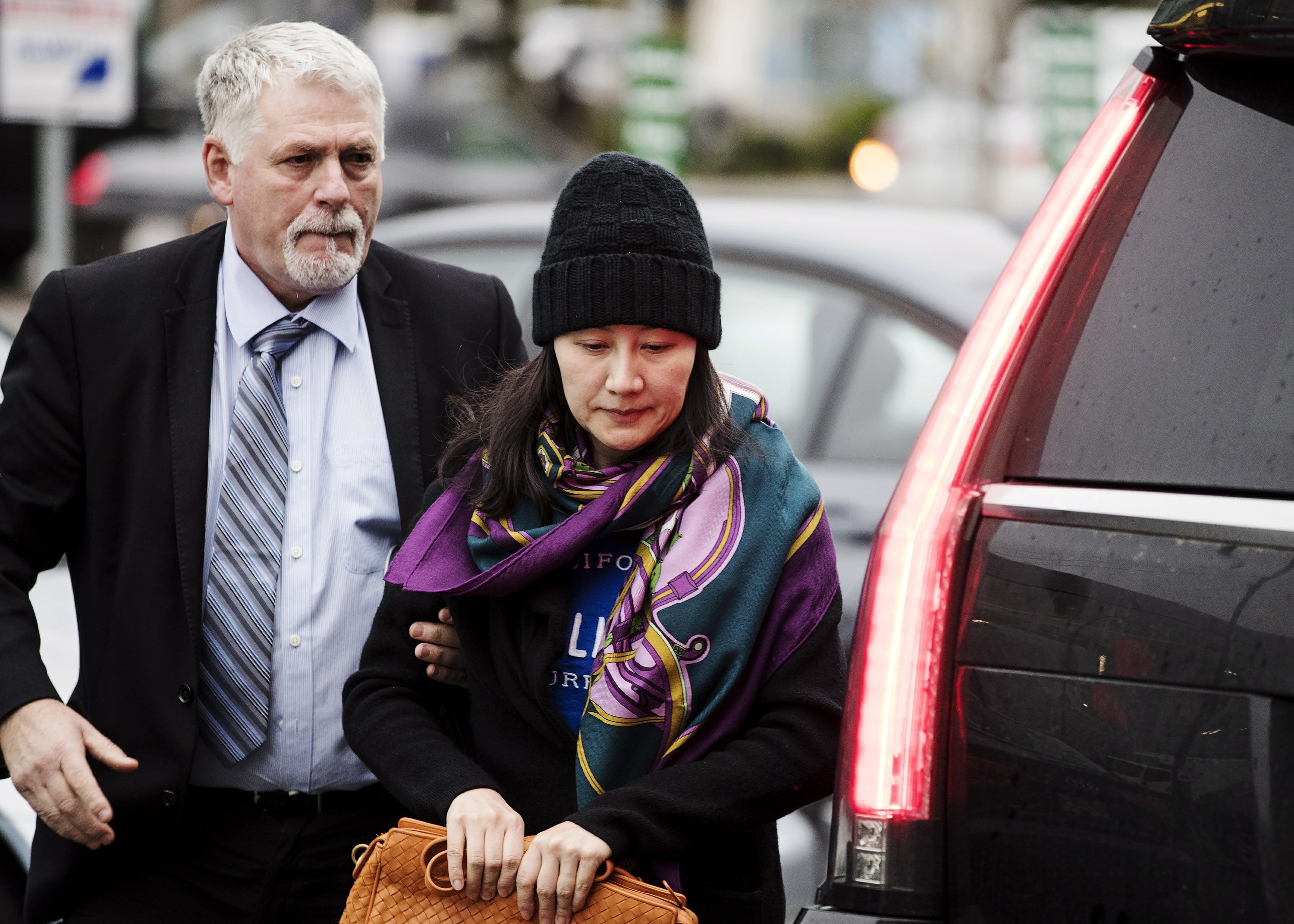 TORONTO — First U.S President Donald Trump attacked Canada on trade. Then Saudi Arabia punished it for speaking up for human rights. Now China has the country in its cross-hairs, detaining two Canadians in apparent retaliation for the arrest of a top Chinese tech executive on behalf of the United States.

Canada is caught between two super powers and taking the punishment — and its ally to the south has been conspicuously absent in coming to its aid.

“We’ve never been this alone,” historian Robert Bothwell said. “We don’t have any serious allies. And I think that’s another factor in what the Chinese are doing. … Our means of retaliation are very few. China is a hostile power.”

The two Canadians, Michael Kovrig, a former diplomat in China, and Michael Spavor, an entrepreneur who lived in northeastern China near the North Korean border, were taken into custody Monday on suspicion of “engaging in activities that endanger the national security” of China, Chinese foreign ministry spokesman Lu Kang said. Canadian consular officials have had no access to them.

Their detentions ratchet up pressure on Canada, which arrested Meng Wanzhou, the chief financial officer of telecommunications giant Huawei, on Dec. 1 at the request of the United States, which wants her extradited to face charges that she and her company violated U.S. sanctions on Iran. A Canadian judge released Meng on bail on Tuesday.

The case has set off a diplomatic furor among the three nations in which Canada has been stuck in the middle.

Until now, Canada had a largely good relationship with China, forged by Canadian Prime Minister Justin Trudeau’s father, late Prime Minister Pierre Trudeau, who helped establish the one-China formula that enabled many other countries to recognize China in the 1970s. Canada acknowledged there is one government of China and does not officially recognize Taiwan.

China has since become Canada’s second-largest trading partner, after the United States. Chinese investment has powered real estate booms in Vancouver and Toronto. And one-third of foreign students in Canada are Chinese. Justin Trudeau has even talked about a possible free-trade agreement with China in a bid to diversify Canada’s trade, which relies on the U.S. for 75 percent of its exports.

But the Canadian prime minister has said little since news of this week’s arrests became public. Opposition Conservative leader Andrew Scheer said Trudeau isn’t being forceful enough with the Chinese.

It’s Canada’s second dispute with a major power this year. In June, Trump vowed to make Canada pay after Trudeau said he wouldn’t be pushed around in talks to hammer out a new North American trade agreement, an unprecedented attack on America’s closest ally. Trump called Trudeau weak and dishonest, words that shocked Canadians.

Then Trump said this week that he might intervene in the Huawei case if it would help clinch a trade agreement with China, upending U.S. efforts to separate the court proceeding from U.S.-China trade talks and contradicting Canadian officials who said the arrest was not political.

Canadian Foreign Minister Chrystia Freeland took a swipe at Trump, saying it was “quite obvious” any foreign country requesting extradition should ensure “the process is not politicized.”

“Normally, Canada can count on the United States to back them up on such an issue,” said Laura Dawson, a former economic adviser at the U.S. Embassy in Ottawa and director of the Canada Institute at the Wilson Center think tank in Washington. Dawson said it’s unusual for Washington to “leave Canada hanging high and dry.”

“President Trump has made it clear that old alliances don’t matter so much anymore,” she said. “He has made no secret of his preference for a go-it-alone approach and his lack of regard for traditional alliances.”

In years past the U.S. might have defended Canada when came it under attack and other countries would know the U.S. had Canada’s back. Not now. In August, the Saudi government expelled Canada’s ambassador to the kingdom and withdrew its own ambassador after Canada’s foreign ministry tweeted support for an arrested Saudi activist. The Saudis also sold Canadian investments and ordered their citizens studying in Canada to leave. No country, including the U.S., spoke out publicly in support of Canada.

And now the stakes are much higher. Canada is one of the few countries in the world unabashedly speaking out in defense of human rights and the international rule of law. And Chinese trade with Canada is increasingly key as Canada looks to boost its exports in Asia as its trade with the U.S. is threatened by Trump’s tariffs on Canadian goods.

“At the beginning of Trump there was this idea that maybe the Chinese would replace the Americans” as Canada’s pre-eminent trade partner “but that’s just nuts,” said historian Bothwell, a University of Toronto professor. “Relations for any smaller country with China are really grave.”

“You detain a Canadian because the Canadians can’t do anything. It’s bullying behavior,” he said.

Noting Canada was just following a routine extradition process with the United States, Scissors said America should be saying:  ‴Why are you picking up Canadians? You have a problem with us.’”

David Mulroney, a former Canadian ambassador to China, said not only the U.S. but other Western nations should be standing up for Canada.

“It would be nice if publicly and also behind the scenes if countries like the United States, the U.K., Australia and France would put in a word on our behalf and let the Chinese know how damaging this is to their reputation and to the notion that China is a safe place to work and pursue a career,” Mulroney said.

“I think a lot of foreigners in China are looking over their shoulder right now,” he added.

Christopher Sands of the School of Advanced International Studies in Washington said the world took note of how Trump treated Canada during trade negotiations and how the U.S. stayed silent when Saudi Arabia overreacted to Canada’s expression of human rights concerns over treatment of the Saudi dissident.

“In normal times, the U.S. sends a signal, usually discreetly, to allies to cut it out and play nice,” Sands said.

“What makes this worse is that China is lashing out at Canada not for Canada’s initiative, but for Canada’s honoring of a U.S. warrant. The damage done by our silence in terms of alliance relations is truly awful,” he said.