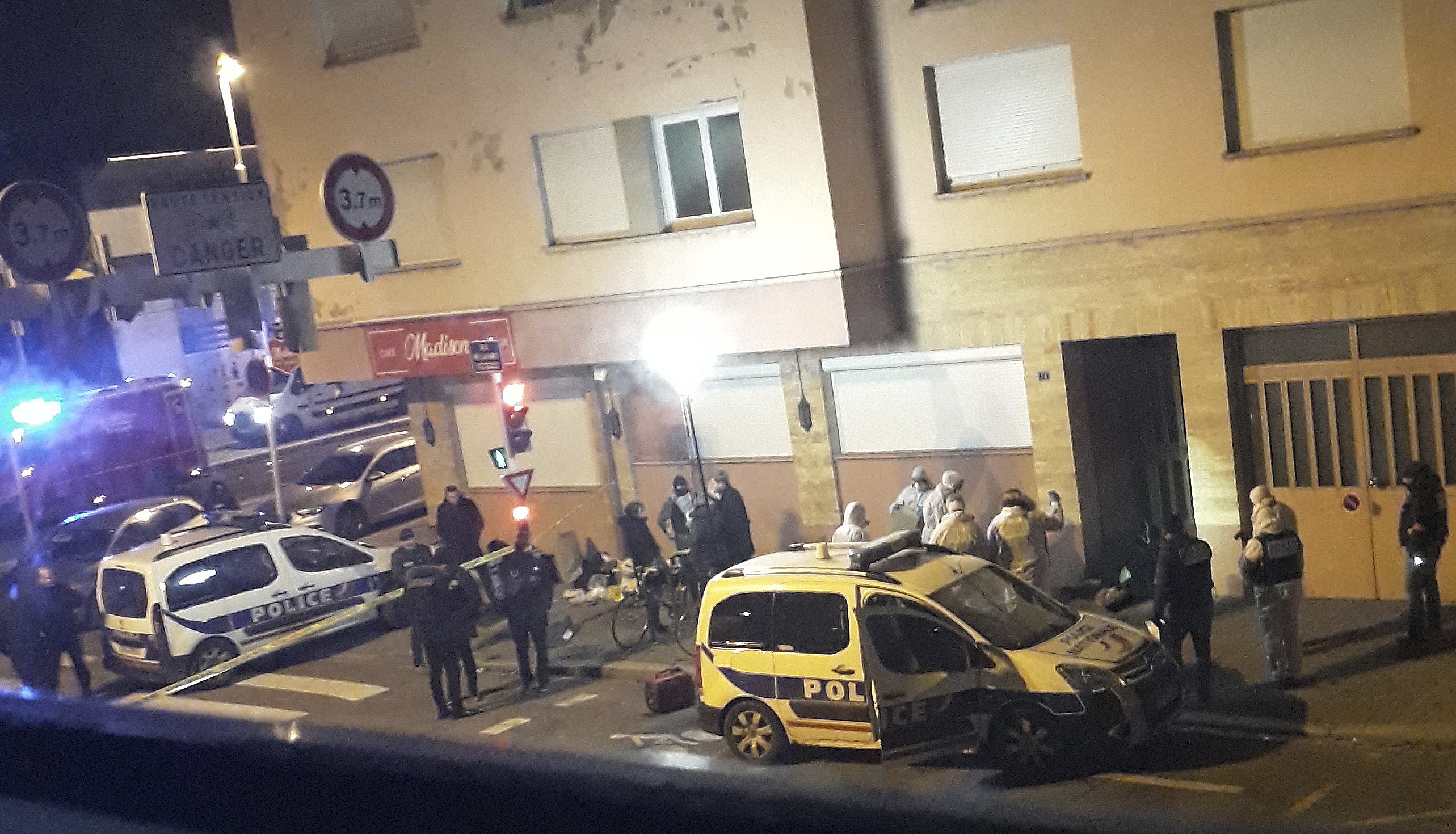 STRASBOURG, France — The immediate aftermath of the shootout between French security forces and the suspect in the Strasbourg attack has been caught on camera from across the street, with video footage showing armed officers at the scene and the body of the man slumped in a doorway.

More officers arrive at the scene soon after, followed by crime scene investigators who take photos of the body and the surroundings.

The Paris prosecutor’s office, which handles terror cases in France, formally identified the man on Thursday as 29-year-old Cherif Chekatt, a Strasbourg-born man with a long history of convictions for various crimes, including robberies. Chekatt also had been on a watch list of potential extremists.

Chekatt was suspected of killing three people and wounding 13 near Strasbourg’s Christmas market on Tuesday night.