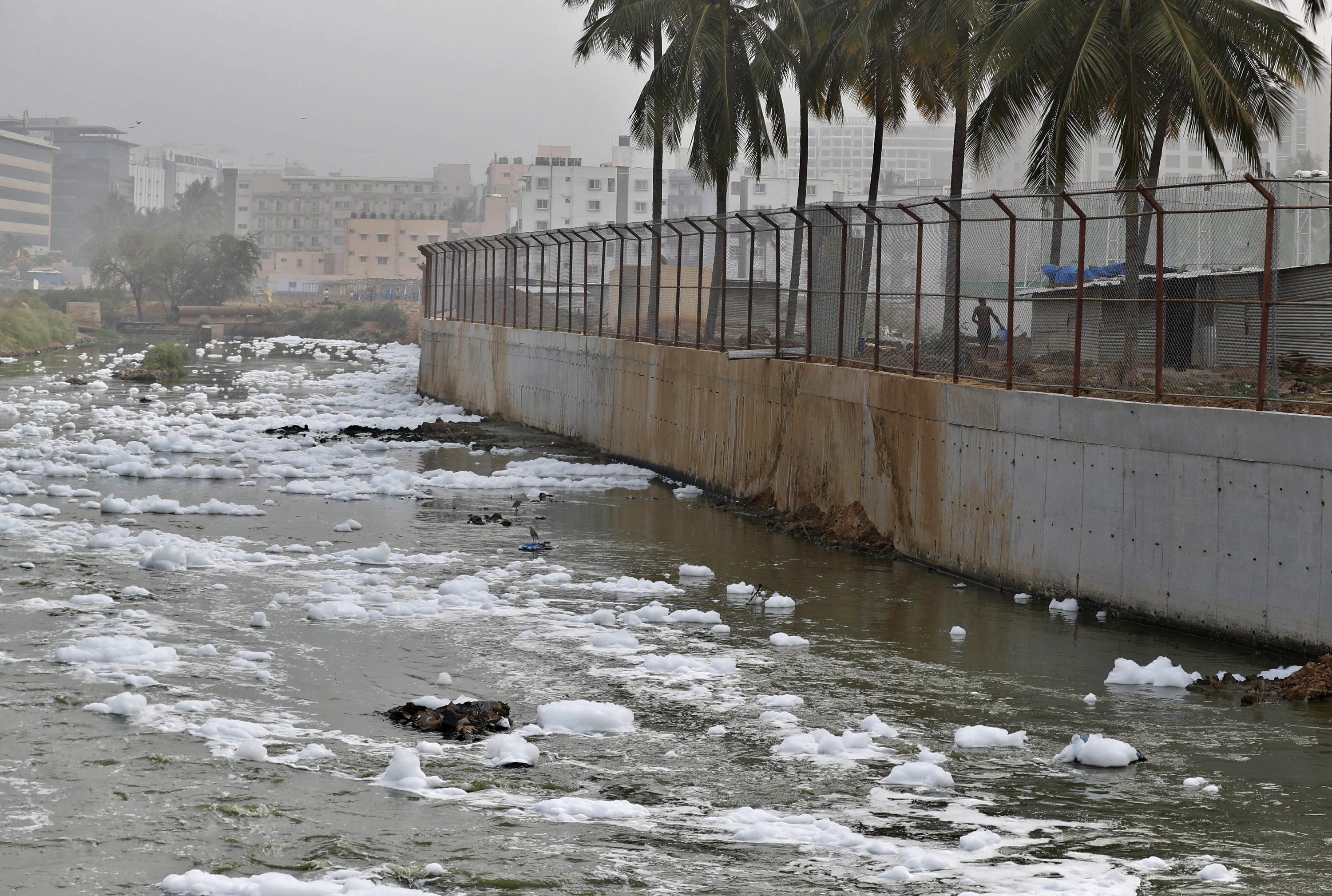 KATOWICE, Poland — The Latest on the U.N. climate talks in Poland (all times local):

Officials from around the world have agreed upon a set of rules to govern the 2015 Paris climate accord after two weeks of U.N. climate talks in Poland.

Michal Kurtyka, a Polish official chairing the talks in Katowice, gaveled the deal Saturday after diplomats and ministers from almost 200 countries approved.

The U.N. talks were meant to provide firm guidelines for countries on how to transparently report their greenhouse gas emissions and their efforts to reduce them.

Scientists say emissions of gases such as carbon dioxide need to drop sharply by 2030 to prevent potentially catastrophic global warming.

The meeting postponed decisions on pledging more ambitious action to fight global warming and on regulating the market for international carbon emissions trading.
___

Officials say the closing meeting at the U.N. climate talks has been delayed until 6 p.m. (1700 GMT) Saturday, prompting a collective groan from delegates.

Negotiators from almost 200 countries appeared close to clinching a deal Saturday on the rules that will govern the 2015 Paris climate accord, after two weeks of intense negotiations in Poland.

The most recent draft agreement published by the Polish official chairing the meeting set out most of the terms under which countries must report their greenhouse gas emissions and efforts to cut them.

Language on increasing efforts to curb climate change was postponed until a U.N. summit in New York in September.
___

A deal on the rules that govern the Paris climate accord appeared within grasp Saturday, as officials from almost 200 countries worked to bridge remaining differences after two weeks of U.N. talks in Poland.

The 2015 Paris Agreement was a landmark moment in international diplomacy, bringing together governments with vastly different views to tackle the common threat of global warming. But while the accord set a headline target of keeping average global temperatures from rising by more than 2 degrees Celsius (3.6 Fahrenheit) — or 1.5 C (2.7 F) if possible — much of the fine print was left unfinished.

The meeting in Poland’s southern city of Katowice was meant to finalize how countries report their emissions of greenhouses gases — a key factor in man-made climate change — and the efforts they’re taking to reduce them. Poor countries also wanted assurances on financial support to help them cut emissions, adapt to inevitable changes such as sea level rise and pay for damage that’s already happened.