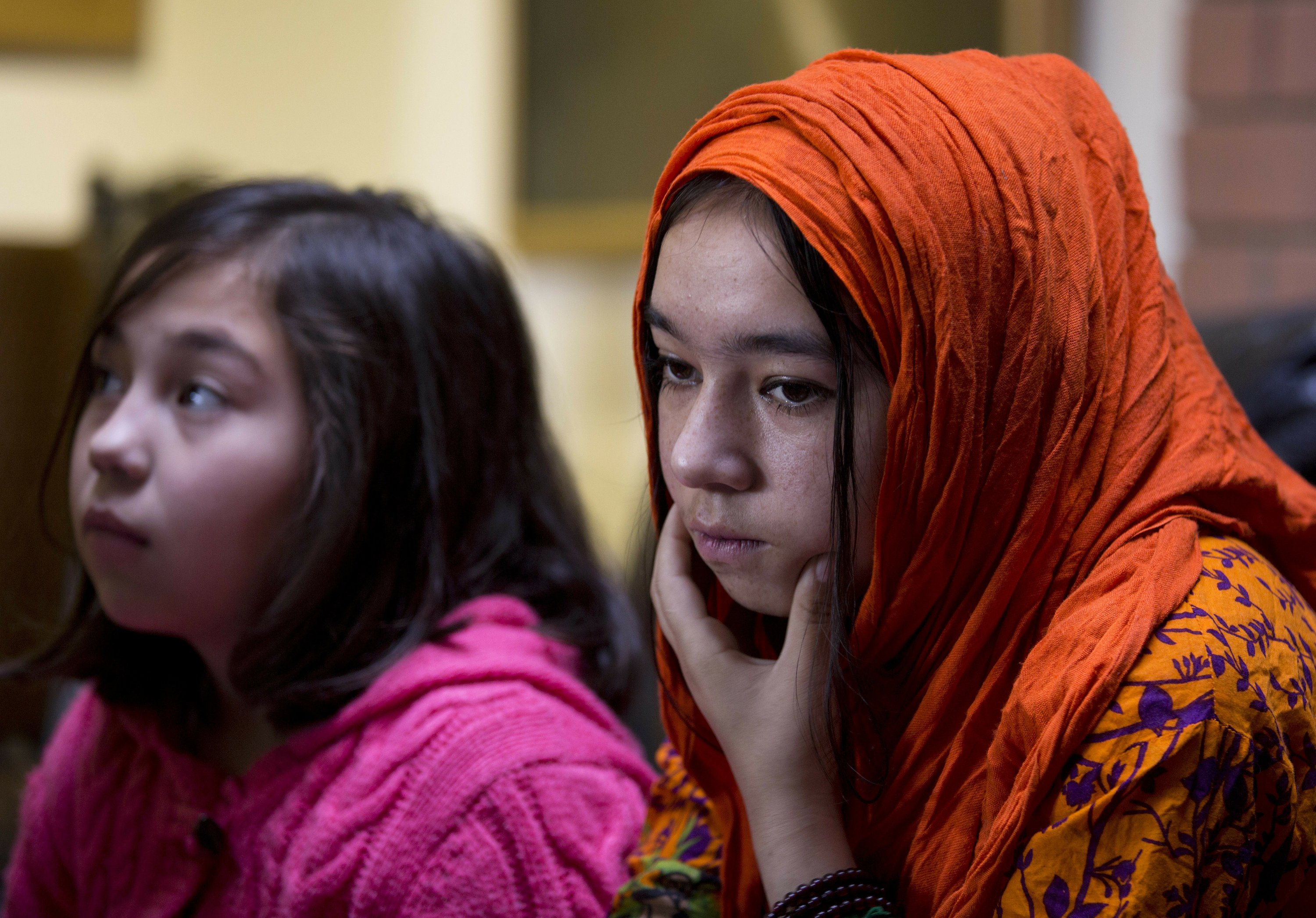 Pushing the government to the brink of a partial shutdown, the White House insists Congress provide $5 billion to build a border wall. Both parties have suggested that President Trump would likely need to make the next move to resolve the impasse.

Shortly before a 7-year-old Guatemalan girl died in U.S. custody, her father signed a form stating that his daughter was in good health, but it’s unclear how much the man understood because agents did not speak his native tongue.

3. WHO SAYS TRUMP WILL TALK TO MUELLER ‘OVER MY DEAD BODY’

Rudy Giuliani says he would not allow the president to sit down for an interview with the special counsel investigating Russian interference into the 2016 election.

At the U.N. climate talks, the countries agree to measures that set out how they should report their emissions, along with efforts to reduce them.

5. WHEN NEXT GENERATION GPS SATELLITES WILL HEAD TO SPACE

This week, the U.S. Air Force prepares to launch the first of 32 new satellites critical to military and civilian use, including improved location and navigation services.

Teen drug use may be down, but twice as many high school students are using nicotine-tinged electronic cigarettes compared with last year, according to a large annual U.S. survey.

9. ‘I DIDN’T THINK THAT PLAYING BINGO WAS UP TO MY SPEED’

Retired secretary Janet Fein, 84, will accomplish a long-held goal this week when she graduates from the University of Texas at Dallas with a bachelor’s degree.

Rookie running back Jaylen Samuels runs for a career-high 142 yards as Pittsburgh holds off New England, 17-10.