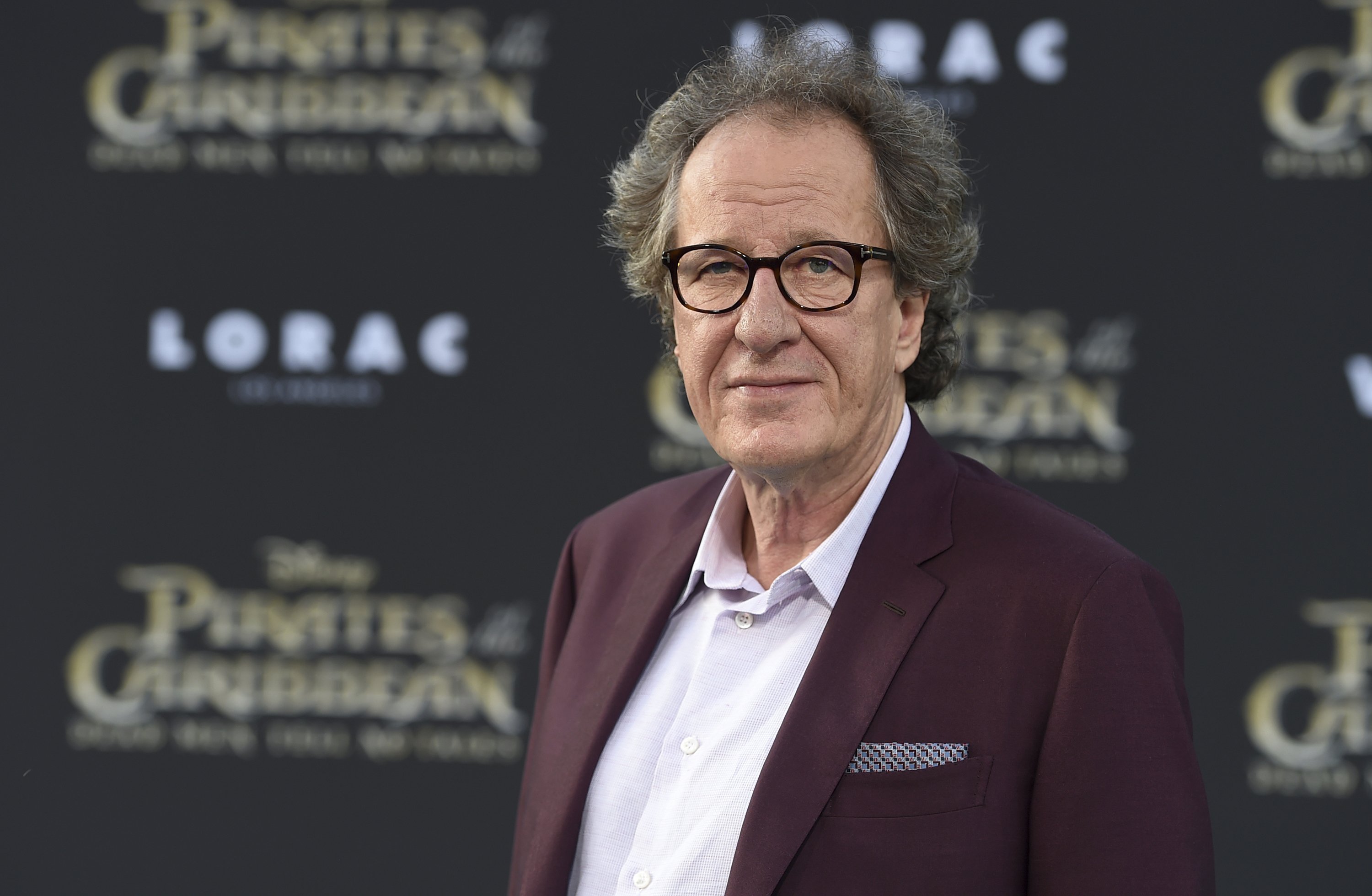 NEW YORK — “Orange Is the New Black” actress Yael Stone alleged actor Geoffrey Rush engaged in sexually inappropriate behavior when they starred in “The Diary of a Madman” in 2010.

Stone said she “enthusiastically and willingly” replied to the texts from her fellow Australian actor when she was 25 and he was 59.

“I was so flattered that someone like that would spend their time texting me into the very early hours of the morning,” she said. “Gradually the text messages became more sexual in nature, but always encased in this very highfalutin intellectual language.”

“I’m embarrassed by the ways I participated,” Stone said. “I certainly wouldn’t engage as the person I am now in the way I did when I was 25.”

Stone said she was trying to manage “uncomfortable moments” without offending the star.

In a statement, Rush said the allegations “are incorrect and in some instances have been taken completely out of context.”

“However, clearly Yael has been upset on occasion by the spirited enthusiasm I generally bring to my work. I sincerely and deeply regret if I have caused her any distress. This, most certainly, has never been my intention,” Rush said.

The allegations came as Rush awaited a verdict in a defamation lawsuit that he filed in Australia.

Rush sued the Daily Telegraph’s publisher, Nationwide News, and a journalist over two articles and a newspaper poster published in 2017. They related to a report he behaved inappropriately toward a co-star during a Sydney Theatre Company production of King Lear in 2015 and 2016.

A judge is expected to issue a ruling next year.