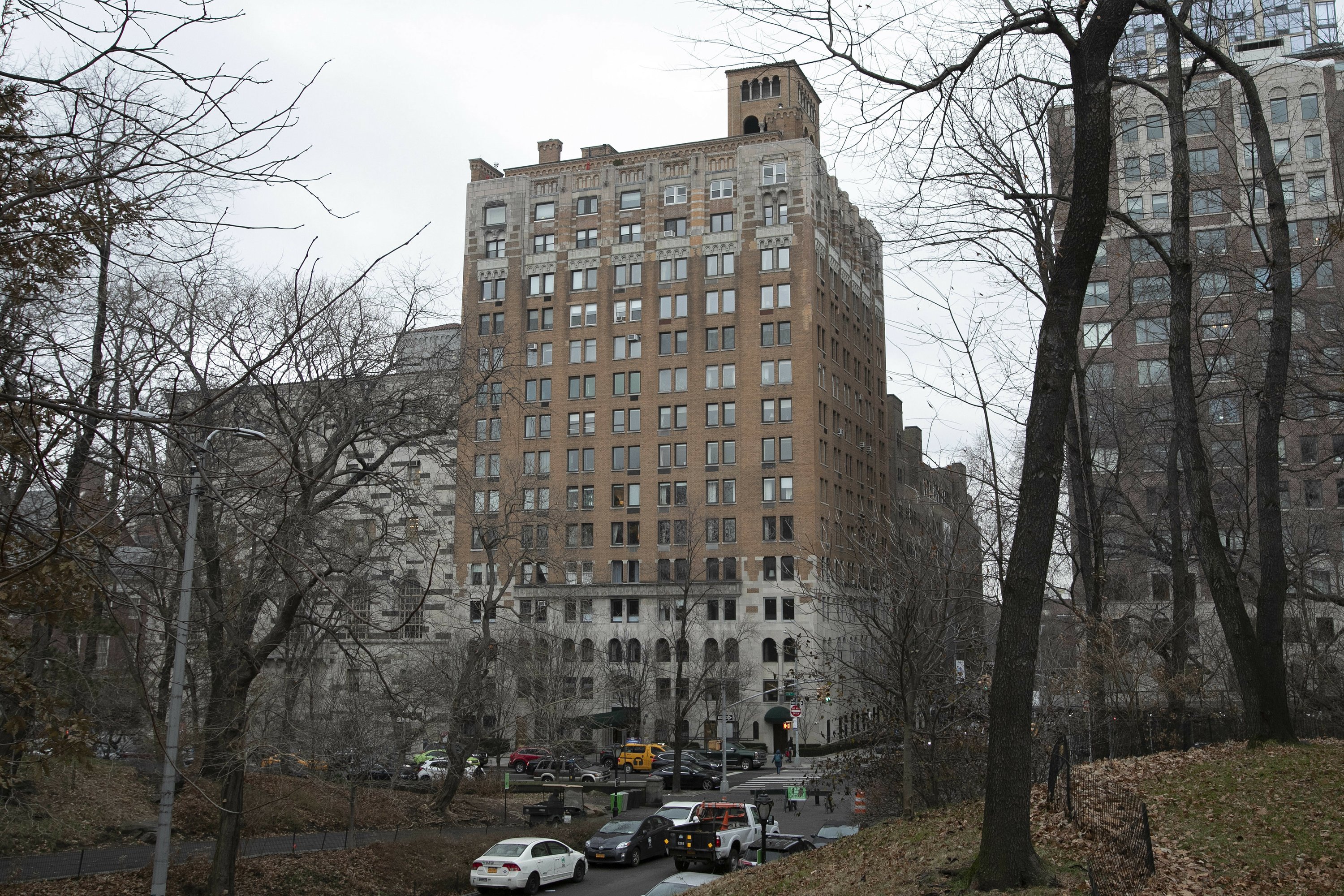 WASHINGTON — A real estate investment firm co-founded by President Donald Trump’s son-in-law and adviser, Jared Kushner, is betting big on the administration’s Opportunity Zone tax breaks but isn’t that interested in steering its investors to the poorest, most-downtrodden areas that the program seeks to revitalize.

New York-based Cadre, in which Kushner still holds at least a $25 million passive stake, made it clear to potential investors in recent marketing materials that it doesn’t plan to look for development deals in most of those zones because of their “unfavorable growth prospects.”

Instead, Cadre says it will target a “small subset” of zones in such cities as Los Angeles, Seattle and Miami where both populations and incomes are already set to rise faster than the national average.

Cadre is a high-profile example of how early investor interest in the program appears focused on the places that need it the least: zones that qualified for the tax breaks despite already drawing substantial investment — or undergoing obvious gentrification.

Examples of such zones include a swath of the Upper East Side of Manhattan that includes the top of Fifth Avenue’s Museum Mile, where three-bedroom apartments overlooking Central Park sell for $4 million. Another is Ledroit Park in the nation’s capital, which falls mostly in what real estate blog Curbed has anointed Washington’s “most gentrified” ZIP code. Yet another Opportunity Zone includes part of The Willows neighborhood of Menlo Park, California, less than 2 miles (3.2 kilometers) from Stanford’s campus, where the tech boom has driven home prices to $1,500 per square foot, 10 times the national average. The Opportunity Zone where Amazon put its New York City headquarters in Queens has a median household income of more than $130,000.

“It’s hard to imagine why we should be subsidizing that,” said Brett Theodos, a researcher whose Urban Institute analysis found nearly one-third of the nation’s more than 8,700 Opportunity Zones are showing signs of pre-existing heavy investment. “These investors are not bad people. They are responding to the incentives.”

Such is the major criticism of the Investing in Opportunity Act, which became law last December as part of the Republican-sponsored tax overhaul. Promoted by Trump in a White House event this past week, it offers developers potentially millions of dollars in capital gains tax breaks to invest in zones selected by states based on such factors as high poverty and low income.

While the program highlights an average 32 percent poverty rate in the zones, it includes a wide range of areas — and allows “contiguous” tracts that might not be low-income but are close enough to distressed areas to qualify.

Cadre said in a statement to The Associated Press that the neighborhoods it is targeting for investment may be poised for growth but still exhibit low median incomes and are “capital deprived.”

“At the end of the day, the Opportunity Zone tax benefits only kick in if we succeed for the communities in which we invest,” the statement said.

There’s no evidence the administration sought to include better-off Opportunity Zones in the program. A White House spokesman told the AP this past week that the choice of the zones was up to the states. The Treasury Department, which certified the final roster of zones, declined to comment on the presence of gentrified areas in the program.

For some funds, the obvious gentrification of some zones was an explicit selling point, a much safer bet than putting money in seriously distressed areas.

Anthony Scaramucci, the hedge fund executive who was briefly the White House’s communications director for Trump, is trying to raise as much as $3 billion for Opportunity Zone projects. On a marketing call this past week, he pitched both a warehouse project in Savannah, Georgia, and a “swanky” hotel project in Oakland, California.

“For those of you who have yet to go to that part of the Bay Area, I can tell you that it is fully gentrifying,” Scaramucci said.

Fundrise, another Opportunity Zone fund that is trying to raise $500 million for investments, is targeting many of the same areas as Cadre, ranking its “Top Ten” targets for Opportunity Zone investing based on which have the fastest-rising housing costs.

One measure of how much the zones overlap with developers’ pre-existing interests is how much they overlap with their current holdings. An AP review of Kushner’s holdings found that he holds stakes in 13 Opportunity Zone properties, all in locations deemed by the Urban Institute to be showing indications of rapid change or full-out gentrification.

An AP investigation found that Kushner and his wife, Ivanka Trump, both helped push for the program and as a couple stand to benefit financially from it. Even though Kushner gave up any management role in Cadre, ethics watchdogs say it is a conflict that arose from their decision to become presidential advisers without divesting from their extensive investments.

Marcy Hart, a Philadelphia real estate tax lawyer who has advised clients on the Opportunity Zone program, says she hasn’t seen much indication that the program is redirecting investment to places that lacked it before.

“There are some projects that have probably come online because they’re in Opportunity Zones,” she said. “But my clients were already investing in these areas.”

Even some of the program’s strongest proponents have acknowledged that not all the Opportunity Zones are equally needy. At a Kemp Foundation gala last month honoring Sean Parker, a San Francisco venture capitalist who helped push for the Opportunity Zone’s creation, Parker himself said that the zones included some “low hanging fruit,” neighborhoods that were already clearly drawing investment.

But the program’s incentives are great enough, he said, that after the obvious opportunities are exhausted, investors will eventually turn their attention to needier areas.

“There will be a lot of capital sitting in opportunity funds, and it’s going to have to find a place to go,” he said.