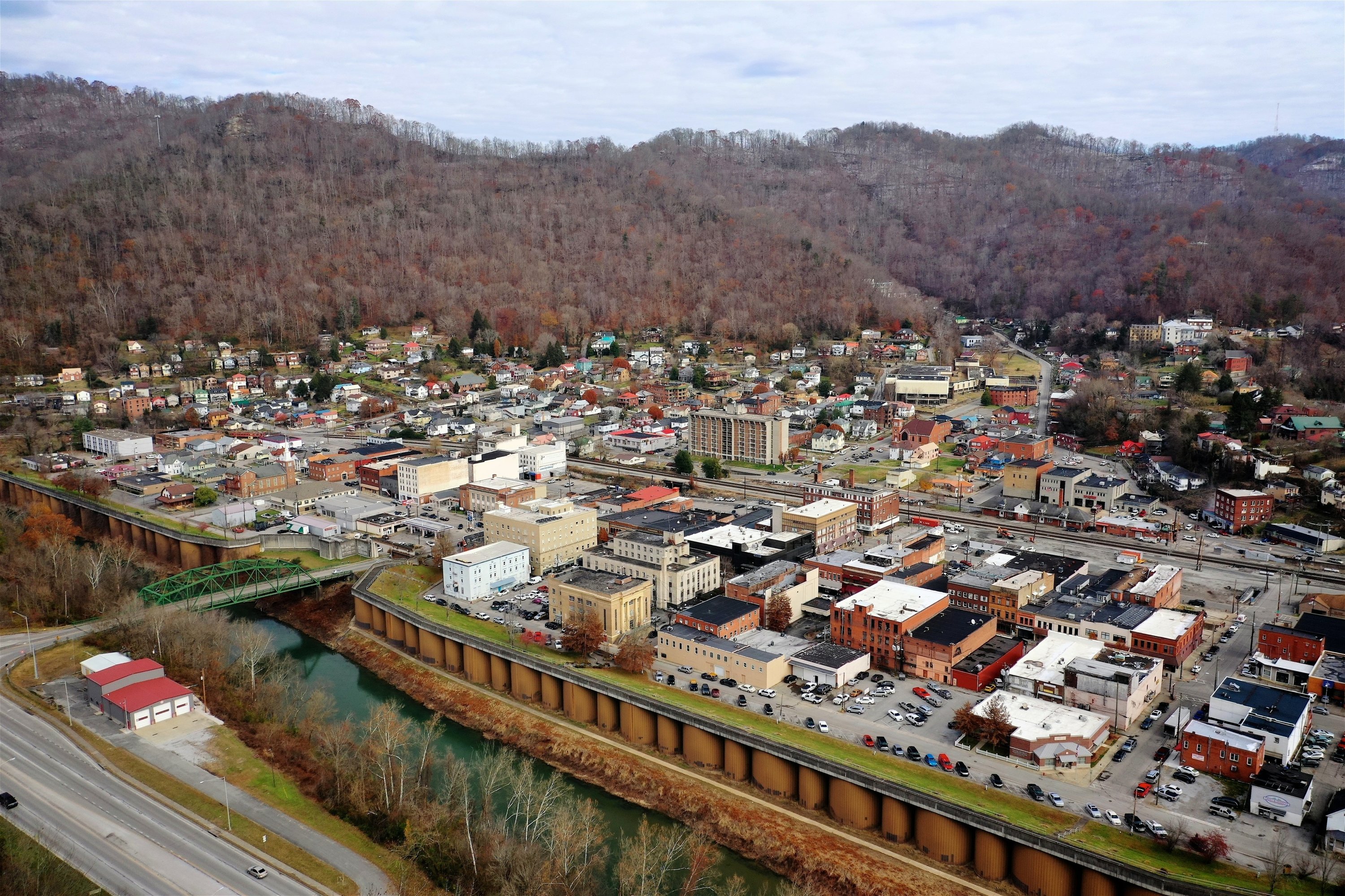 1. WHO IS HEADED FOR SENTENCING

Michael Flynn, the former national security adviser, will probably walk out of a courtroom a free man due to his extensive cooperation with federal prosecutors.

2. HOW THE BORDER WALL IMPASSE IS MORE OF THE SAME

The standoff over President Donald Trump’s $5 billion wall funds deepens, threatening a partial government shutdown in a standoff that has become increasingly common in Washington.

Federal judges in California are putting the brakes on some of the administration’s efforts to curb immigration.

4. WHAT THE BIGGEST THREAT TO TRUMP’S RE-ELECTION BID COULD BE

The greatest threat to President Trump’s re-election bid may not be the slew of investigations closing in on his Oval Office but a possible economic slowdown. And the president knows it.

5. WHY STOCK MARKETS ARE SLIPPING

6. WHY U.S. LIFE EXPECTANCY IS DECLINING

One state offers clues about what’s happening: West Virginia. Public health problems such as drug overdoses, suicides and obesity became widespread in the state before the rest of the country, the AP finds.

7. WHO WON’T GET A GOLDEN PARACHUTE

Former CBS CEO Les Moonves won’t receive his $120 million severance package after the company’s board of directors determines he was fired “with cause” over sexual misconduct allegations.

8. WHAT LIES AHEAD FOR THE MIDDLE EAST

Ruinous conflicts in Syria, Yemen, Libya and Iraq seem to be winding down. Yet the potential for unrest remains high, including in countries that escaped civil war after the 2011 Arab Spring uprisings, such as Jordan, Lebanon and Egypt.

9. WHO IS TAKING HIS TIME BEFORE DECIDING ON A PRESIDENTIAL RUN

Beto O’Rourke’s team says he has no timeline or roadmap for deciding if he’d like to parlay a surprisingly close loss to Republican Sen. Ted Cruz into a White House try.

10. WHICH LEADER OF AN ICONIC SOCCER TEAM GOT FIRED

Manchester United manager Jose Mourinho is out after 2½ seasons.