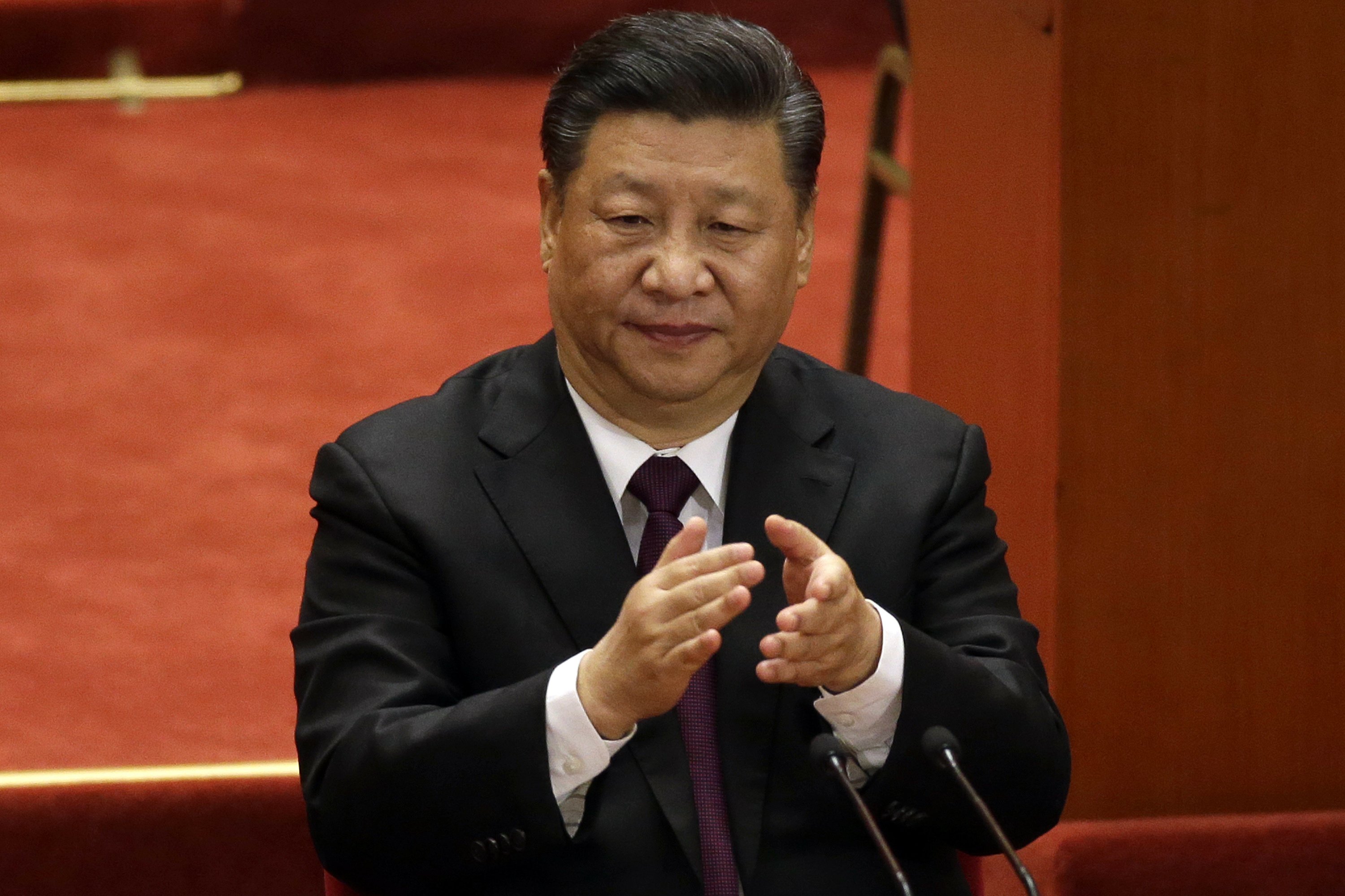 BEIJING — Chinese President Xi Jinping has promised that the country will “never seek hegemony” even as it approaches the center of the world stage.

Xi gave a speech Tuesday to mark the country’s 40 years of reform and opening up.

Xi also expressed support for a multilateral trading system, but he did not directly address ongoing trade friction with the United States.

China has been battling global scrutiny around its outsize economic influence. Xi assured in his speech that the country will not develop “at the expense of other countries’ interests.”