The Latest: Flynn arrives at courthouse for sentencing 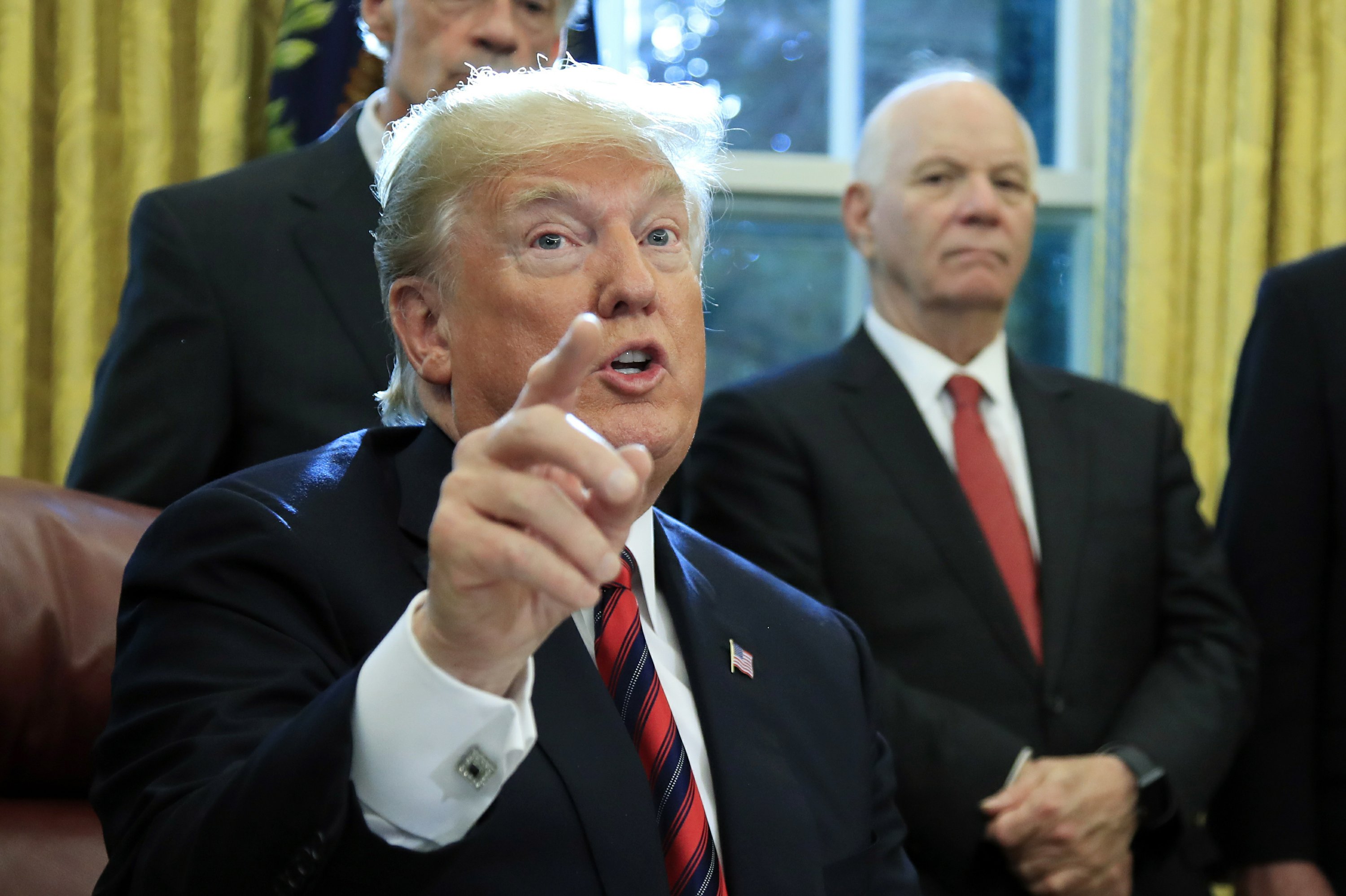 Former national security adviser Michael Flynn has arrived at the federal courthouse in Washington ahead of his sentencing hearing.

Flynn is to be sentenced at 11 a.m. on Tuesday for lying to the FBI about contacts with the Russian ambassador to the United States.

He’ll be the first White House official punished in special counsel Robert Mueller’s investigation into potential coordination between the Trump campaign and Russia.

Prosecutors are not seeking any prison time for Flynn, citing extensive cooperation that has included 19 meetings with investigators.

The sentencing decision will be up to U.S. District Judge Emmet Sullivan.
___

Trump tweeted hours before Flynn’s sentencing Tuesday in federal court in Washington that it “will be interesting to see what he has to say, despite tremendous pressure being put on him, about Russian Collusion in our great and, obviously, highly successful political campaign.” The president adds: “There was no Collusion!”

In another tweet, Trump again disparages the investigation into possible coordination between his campaign and Russia as a “Witch Hunt.”

Flynn’s lawyers have suggested investigators discouraged him from having an attorney present during a 2017 interview and didn’t inform him lying is a crime, but prosecutors scoff at that argument.

Flynn has cooperated with the Russia investigation.

Michael Flynn will likely walk out of a courtroom a free man due to his extensive cooperation with federal prosecutors, but the run-up to his sentencing Tuesday has exposed raw tensions over an FBI interview in which he lied about his Russian contacts.

Flynn has not tried to retract his guilty plea, and there’s every indication the sentencing will proceed as scheduled.

Flynn’s lawyers have suggested that investigators discouraged President Donald Trump’s then-national security adviser from having an attorney present during the January 2017 interview and never informed him it was a crime to lie.

Prosecutors responded that Flynn didn’t need to be warned it’s a crime to lie to federal agents to know the importance of telling the truth.