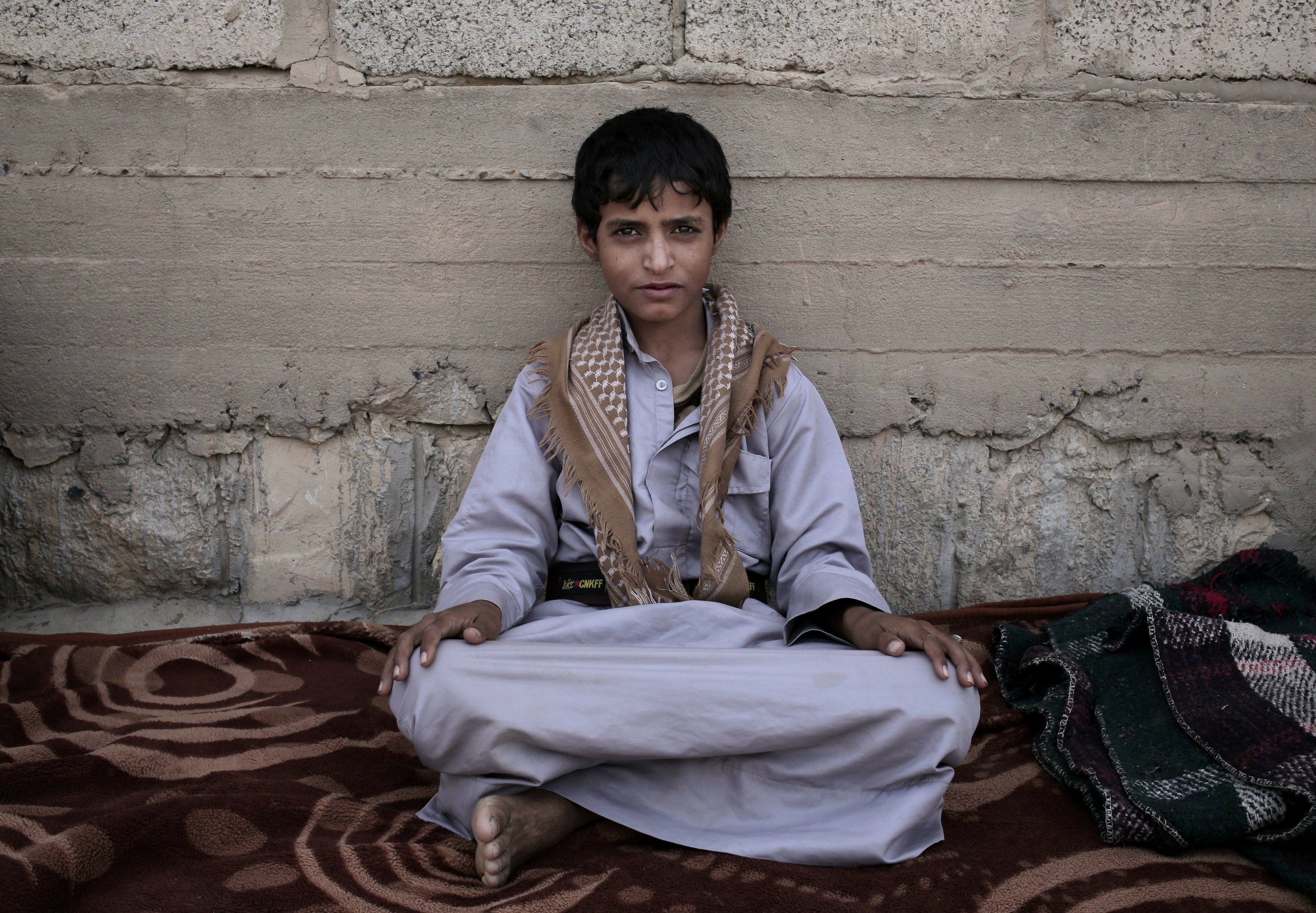 After the Senate passes a sweeping criminal justice bill, it heads to the House for approval, then to President Donald Trump for his signature. It addresses concerns that the U.S. war on drugs has led to the imprisonment of too many Americans for non-violent crimes without adequately preparing them for their return to society.

2. WHY DAYS OF IMPASSE OVER FUNDING FOR U.S. BORDER WALL APPEAR TO HAVE ENDED

President Donald Trump appears to back off his demand for $5 billion to build a border wall, signaling he might be open to a deal that would avoid a partial government shutdown.

3. WHERE CHILDREN AS YOUNG AS 10 FIGHT, KILL AND DIE

An AP investigation finds that thousands of children have been recruited by Yemen’s Houthi rebels to fight in the country’s civil war. Boys describe being thrown into the heat of battle, amid bombardment and airstrikes, watching friends die.

4. YEMENI MOM WINS FIGHT TO FLY TO US TO GIVE DYING SON KISS

After a yearlong legal battle, a Yemeni mother will get to come to the U.S. to give her dying son one last kiss. Citizens from Yemen are restricted from coming to the United States under the travel ban enacted under President Trump.

5. WHAT A FEDERAL JUDGE TOLD EX-TRUMP AIDE AT HIS SENTENCING

A federal judge who described himself as disgusted by Michael Flynn’s behavior upended a straightforward sentencing hearing, postponing punishment for Trump’s first national security adviser and telling him in a stinging rebuke, “Arguably you sold your country out.”

The tech entrepreneur allowed reporters and VIPs to take some of the first rides in the subterranean tube. They boarded a Tesla Model S, were driven to the test station in Los Angeles, lowered into the tunnel and zipped through.

7. US REVIEWS REPORT OF IMPORTS FROM FORCED LABOR IN CHINA CAMP

The U.S. government is reviewing an AP report of forced labor at a Chinese internment camp where ethnic minorities are sewing clothes that have been shipped to the U.S. market.

Nearly two dozen consumer, privacy and public health groups are urging U.S. regulators to investigate whether children are being endangered by deceptive apps in Google’s app store for smartphones running on its Android software.

9. HOW MANY JOURNALISTS HAVE BEEN KILLED WORLDWIDE SO FAR IN 2018

The number of journalists killed worldwide in retaliation for their work nearly doubled this year at least 53, according to an annual report by the Committee to Protect Journalists.

Actress-director Penny Marshall rose to fame as one of the stars of the television hit “Laverne & Shirley” and then broke into the male-dominated film business. She died e at age 75.