US reviews report of imports from forced labor in China camp 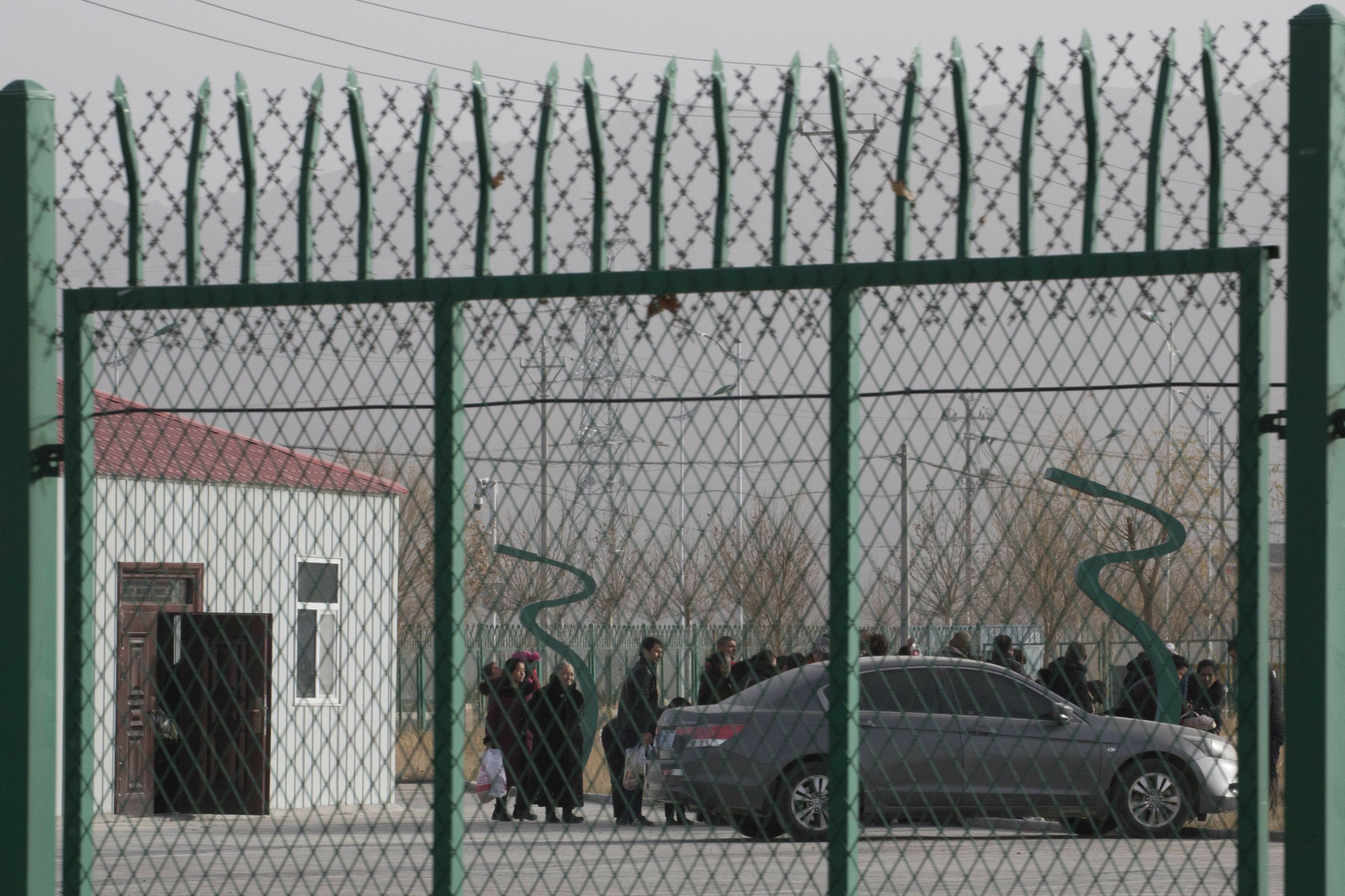 BEIJING — The U.S. government is reviewing reports of forced labor at a Chinese detention camp where ethnic minorities must give up their religion and language and work in factories.

U.S. Customs and Border Protection said Tuesday that reporting by The Associated Press and other media “for the first time appears to link the internment camps identified in Western China to the importation of goods produced by forced labor by a U.S. company.”

The AP tracked shipments from a factory in a detention camp in China’s Xinjiang region to Badger Sportswear in North Carolina. The company ships clothing to universities, colleges and schools around the United States.

A U.S. workers group said “forced labor of any kind is a severe violation of university codes of conduct.”