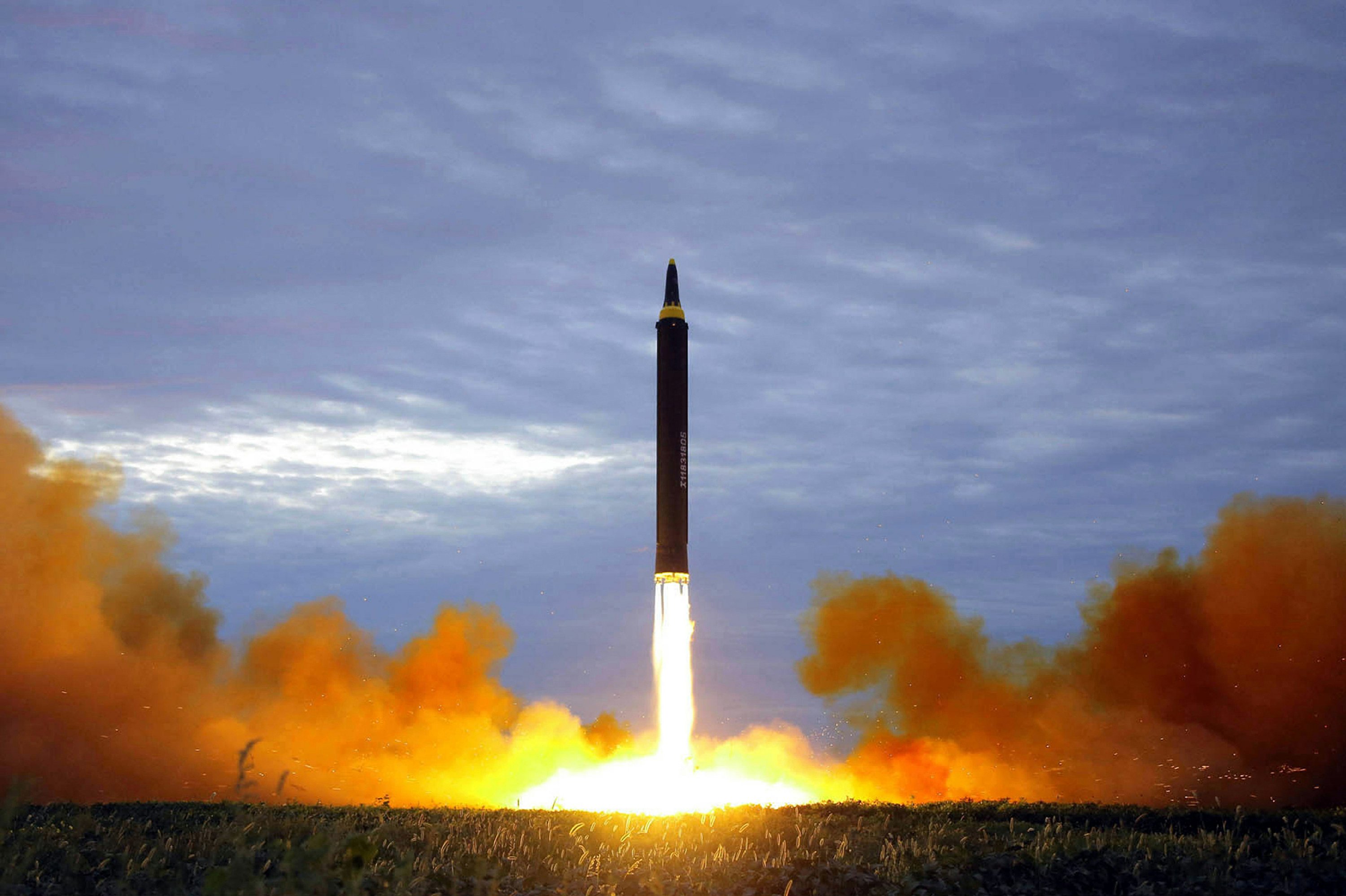 1. COULD AFGHANISTAN BE NEXT AFTER SYRIA PULLOUT?

The abruptness with which President Trump turned the page on Syria raises questions about whether combat partners like Iraq and Afghanistan should feel confident that he will not pull the plug on them, too.

2. WHY TRUMP IS ON VERGE OF GIVING UP BEST CHANCE FOR WALL FUNDING

President Donald Trump appears likely to give up his last, best chance to secure money from Congress for the “beautiful” wall he’s long promised to construct, as he backs away from his threat to partially shut down the government on Friday.

3. NO NUKES FOR PYONGYANG IN DOUBT

North Korea bluntly states it won’t unilaterally give up its nuclear weapons unless the United States removes its nuclear threat first.

4. THE MISSING: DEADLIEST LOSS OF MIGRANTS AT SEA

Investigation to name migrants killed in 2015 shipwreck yields clues to an even greater tragedy, the AP finds.

As the Trump administration works to unravel Iran’s 2015 nuclear deal with world powers, the producers of the country’s famed Persian carpets fear they will lose vital markets.

6. HOW MCCONNELL WAS SOLD ON SENTENCING REFORM

Advocates who embarked on the campaign to sway Senate Majority Leader Mitch McConnell recognized his support as crucial to unlocking a historic overhaul of federal sentencing laws.

A Japanese court denied prosecutors’ request to extend the detention of former Nissan chairman Carlos Ghosn, who has been charged with underreporting his pay.

8. JUDGE TO RULE ON FATE OF WEINSTEIN’S CRIMINAL CASE

Harvey Weinstein is due in court in New York as a judge decides on the future of his sexual assault case, which has been clouded by allegations police acted improperly in the investigation.

9. WHAT MAKES FOR A HAPPY CHICKEN

A researcher says the animal welfare world has moved beyond looking at how to minimize suffering to exploring whether animals can also enjoy their lives.

10. MLB, UNION AND CUBA REACH DEAL FOR PLAYERS TO SIGN