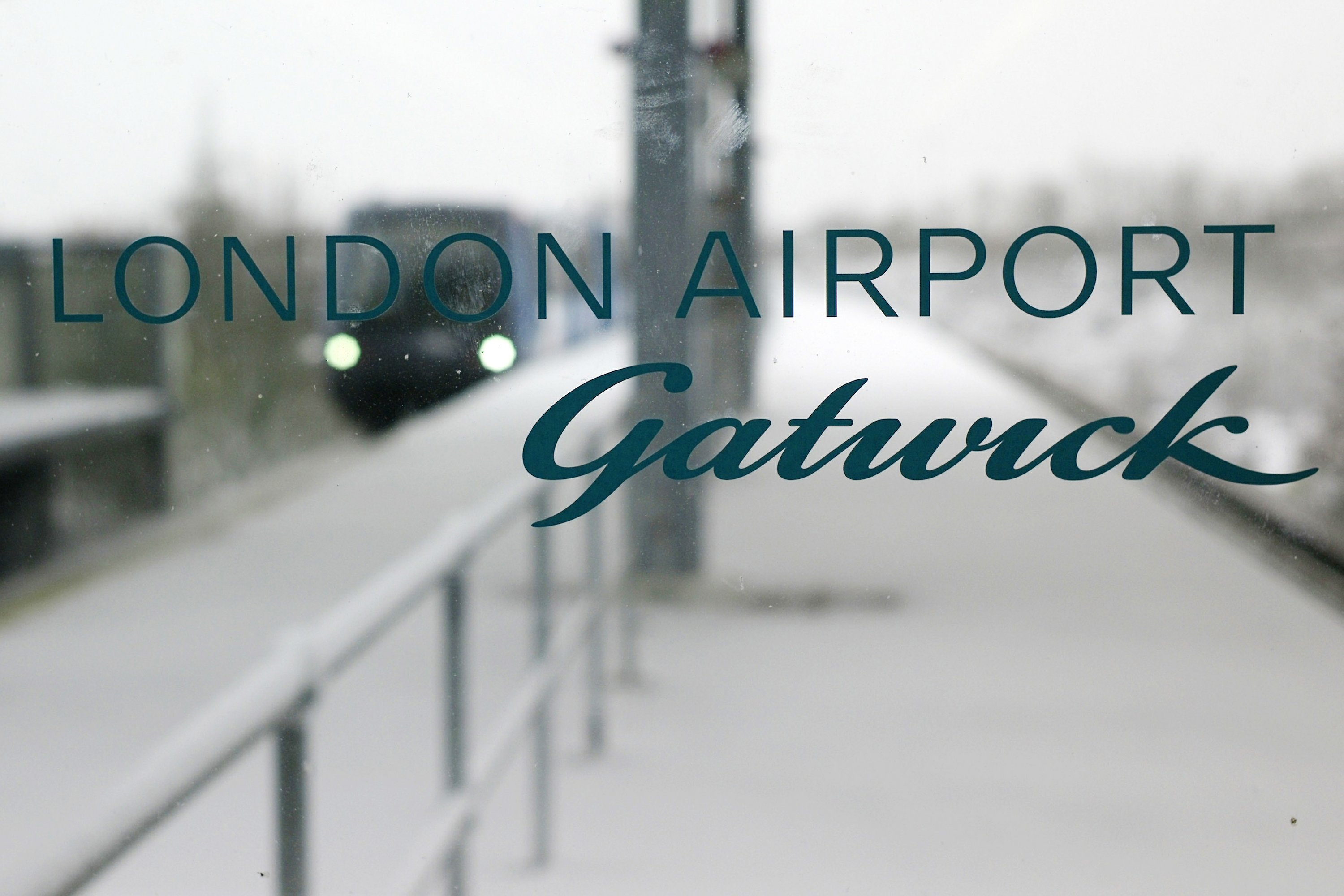 LONDON — London’s Gatwick Airport remained shut during the busy holiday period Thursday while police and airport officials investigate reports that drones were flying in the area of the airfield.

Passengers were advised to check the status of their flights before heading to the airport. The airport said all incoming and outgoing flights were suspended.

He said drones remained active in the area as late as 0700 GMT (2 a.m. EST) Thursday and that two drones had been seen crossing the perimeter fence and entering the runway area.

Any problem at Gatwick causes a ripple effect throughout Britain and continental Europe, particularly during a holiday period when air traffic control systems are under strain.

A police helicopter was hovering near the airfield Thursday morning to monitor the situation.

Passengers complained on Twitter that their flights had landed at London Heathrow, Manchester, Birmingham and other cities.

One traveler whose flight was diverted tweeted that passengers weren’t being told when they could continue to their destination.

Gatwick is a busy airport about 30 miles (45 kilometers) south of London, hosting a variety of short- and long-haul flights and serving as a major hub for the budget carrier easyJet.

Gatwick normally operates throughout the night but the number of flights is restricted because of noise limitations. The airport website says it usually handles 18 to 20 flights overnight during the winter months.

Gatwick said in a statement that it apologized for the inconvenience but had to put safety first.

There have been occasional reports of drones nearly hitting commercial airliners in the London area in recent years.

Strong sales of small consumer drones have led to repeated warnings about a possible threat to commercial aviation.