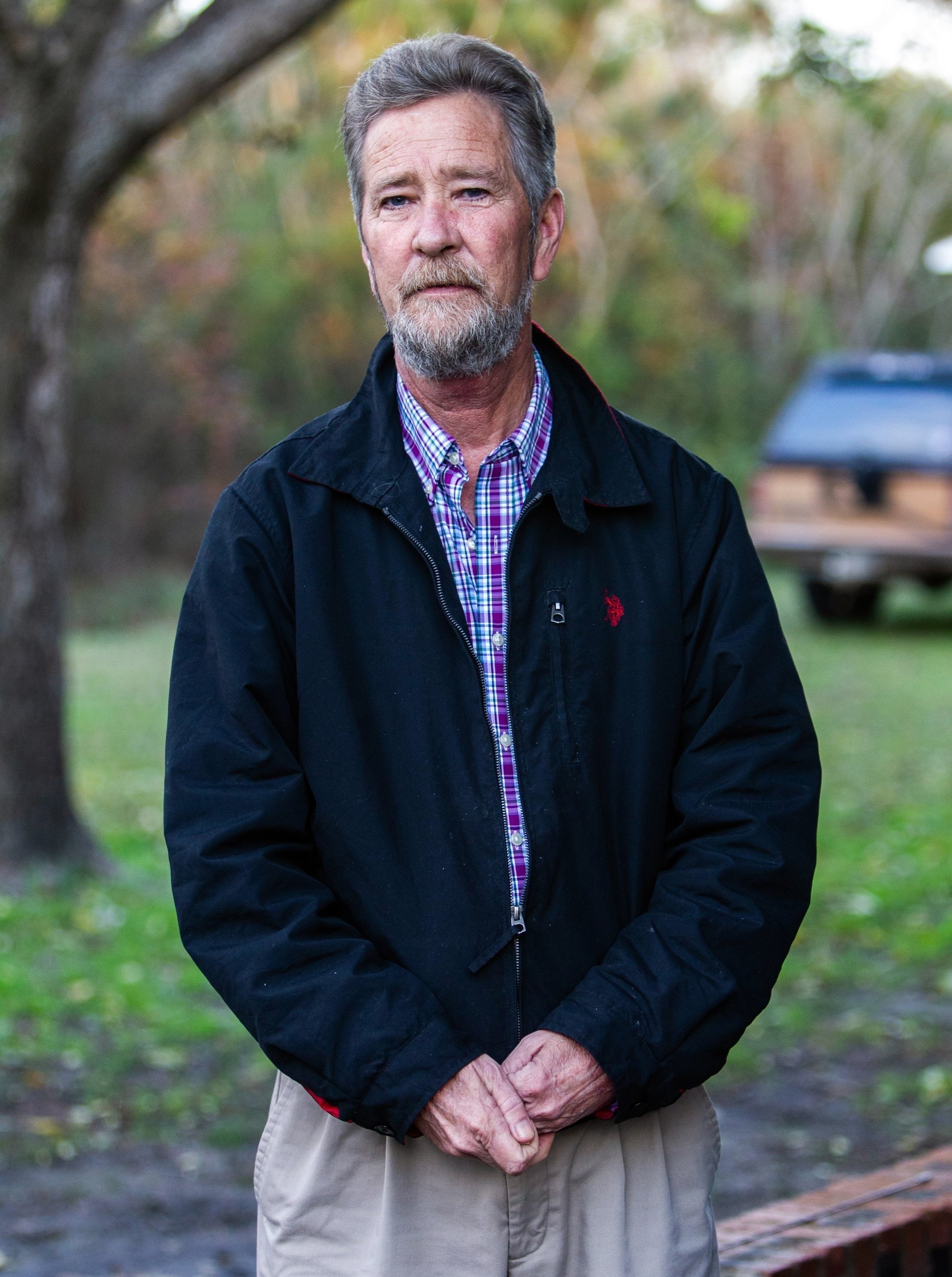 RALEIGH, N.C. — North Carolina officials sought criminal charges after the 2016 election against the man now at the center of absentee ballot fraud allegations, but prosecutors didn’t indict him before the now disputed 2018 congressional race, according to documents released Wednesday.

The documents detail a two year investigation by the North Carolina State Board of Elections into Leslie McCrae Dowless Jr. Authorities informed the 62-year-old convicted felon from rural Bladen County earlier this month that he is the subject of an ongoing criminal investigation into irregularities in the Nov. 6 vote in the state’s 9th Congressional District.

In a January 2018 memo referring Dowless and others for criminal charges, state elections investigators detailed interviews in which people who had worked for Dowless in the 2016 election cycle described collecting absentee ballots from voters. Because of the potential for mischief, it is against North Carolina law for anyone other than a voter or immediate relative to handle someone’s absentee ballot before it is sealed and mailed.

Investigators also alleged Dowless attempted to interfere with their investigation by calling witnesses and warning them before they could be interviewed.

The referral to state and federal prosecutors came well before a May GOP primary and November general election in which Republican Mark Harris eked out narrow victories.

Harris now leads Democrat Dan McCready by 905 votes in the year’s only still unresolved congressional election, according to unofficial results. The state elections board has refused to certify the tally, and leaders in both parties now concede a do-over election might eventually be needed.

The state elections board plans to review the evidence at a Jan. 11 public hearing.

Investigators are looking into whether Dowless and others working on the GOP candidate’s behalf ran an illegal operation to collect large numbers of absentee ballots from voters in at least two counties.

Dowless didn’t respond Wednesday to a voicemail or text message seeking comment. His lawyer, Cynthia Adams Singletary, said in a statement Tuesday that any speculation regarding her client and the 9th District election is premature and unwarranted. Through his attorney, Dowless has declined to be interviewed by state investigators.

Harris, the Republican candidate, said in an interview last week that it was his decision to hire Dowless, though he denied knowledge of any potential wrongdoing.

The extent of the state’s prior investigation into Dowless’ tactics had not previously been publicly known.

In their January memo, investigators for the state board said they had uncovered evidence that Dowless employed workers to encourage people to ask for absentee ballots and then collect them, as well as push for certain candidates.

The 2016 probe appears to have been triggered when three voters registered formal complaints with county elections officials saying that people subsequently identified as working for Dowless had come to their houses to encourage them to request absentee ballots.

One woman, Linda Baldwin, said a man told her he was paid to collect absentee ballot request forms and “that when the ballots arrived by mail at her house, and she completed them, he would return to pick them up to take and show his ‘boss’ so that he could get paid,” according to the document.

A second person, Brenda Register, said a young woman came to her house and tried to convince her to request an absentee ballot, but she declined and reported it to elections officials.

A third person who complained, Heather Register, said the same man and woman told her they were getting paid to encourage people to request ballots, though she and relatives never received or voted those ballots. Yet when Heather Register attempted to vote in person on Election Day, poll workers told her she had already voted, according to the documents.

The man and woman the witnesses described, Matthew Matthis and Caitlyn Croom, later acknowledged to investigators that they had been paid by Dowless, according to the documents. Neither Croom nor Matthis responded to messages Wednesday seeking comment.

The documents say state elections investigators decided in December 2016 to present their findings to federal prosecutors in Raleigh. Don Connelly, spokesman for the U.S. Attorney’s office for the Eastern District of North Carolina, declined to comment Wednesday about why they didn’t pursue charges.

In January 2018, the case was referred to Jon David, the state prosecutor for the district that includes Bladen County. David, who didn’t return a phone call seeking comment Wednesday, determined he had a conflict of interest because Dowless had previously worked for his opponent. He then asked Wake County District Attorney Lorrin Freeman in Raleigh to take over the case.

Freeman said Wednesday that her investigation expanded when they became aware of “additional fraudulent activity” during the 2018 primary and general election, requiring investigators to track down more leads. Some of the evidence only surfaced in the last several weeks, she said.

Freeman was also mindful that the investigation was going on during heights of the election season and that she didn’t want to create public concerns that might make voters fearful. It’s general practice to let investigations run until they are complete, she said.

“Our standard of proof is beyond a reasonable doubt,” Freeman said. “We had to have a case that would stand up in court.”