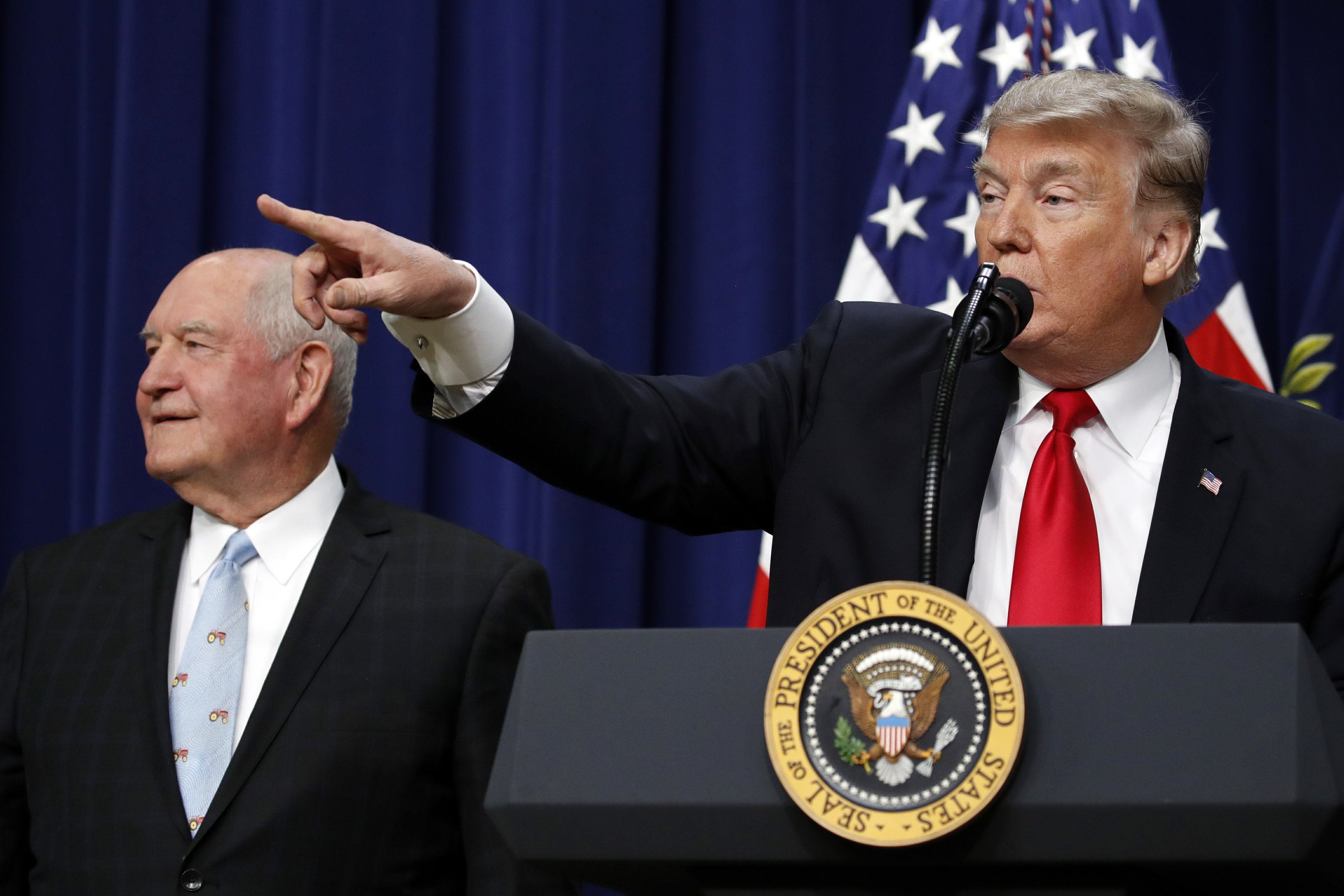 Within weeks, not one will be left in the administration.

Mattis will be the last to go, and his abrupt resignation Thursday marks the end of the ‘contain and control’ phase of Trump’s administration — one where generals, business leaders and establishment Republicans struggled to guide the president and curb his most disruptive impulses. They were branded in Washington as the “troika of sanity,” the “axis of adults” and the “committee to save America.”

But as Trump careens toward his third year in office, their efforts are in tatters and most are out of a job.

The early consequences of the new era were already apparent at year’s end, with Trump on the verge of a government shutdown over the advice of GOP leaders and ordering the withdrawal of U.S. troops from Syria over Mattis’ objections. A similar pull-back in Afghanistan appeared to be in the works. The financial markets, spooked by uncertainty from a nearly yearlong trade war, tanked.

“We are headed toward a series of grave policy errors which will endanger our nation, damage our alliances & empower our adversaries,” Sen. Marco Rubio, R-Fla., tweeted after Mattis’ resignation.

The shrinking circle around Trump is now increasingly dominated by a small cadre of longtime Trump loyalists and family members, ex-Fox News talent, and former GOP lawmakers who were backbenchers on Capitol Hill before being elevated by the president. Attracting top flight talent will only get more difficult as more investigations envelope the White House once Democrats take over the House in January.

To some of Trump’s most ardent supporters, the exodus leaves the president with a team that is more in line with his hardline campaign promises. They viewed some of his early advisers as obstacles to enacting the unabashed nationalist agenda they believe Trump had been elected to implement.

Mattis wrote in his resignation letter that Trump deserved a Pentagon chief “whose views are better aligned with yours.” It was not readily apparent whom that might be, as Trump’s decision in Syria drew widespread bipartisan condemnation this week.

Soon after Trump entered the White House, aides seeking to restrain the brash and inexperienced president’s foreign policy decisions recognized that those best adept at advising him were or had recently been in uniform. Trump, who never served himself but attended a military academy as a youth, granted them outsized respect.

Mattis was one of three generals who filled the top ranks of Trump’s staff, along with Kelly and H.R. McMaster, who spent a year as national security adviser. Mattis’ appointment required a congressional waiver to laws meant to preserve the civilian nature of the Department of Defense.

Mattis and outgoing Chairman of the Joint Chiefs Joseph Dunford became almost weekly dinner guests of the president early in his administration, particularly before First Lady Melania Trump moved to Washington late last spring. The seemingly informal briefings for the president were in fact carefully orchestrated persuasion sessions designed to ease the president into abandoning some of his disruptive campaign rhetoric and accepting the advice of his senior national security advisers.

But Mattis’ departure highlights how those early efforts delayed Trump’s disruption, rather than averting it. His decision to depart follows a clash with the president over withdrawing troops from Syria, where a small military force has been fighting Islamic State extremists. The president is also said to be seeking to draw down American forces in Afghanistan, another move the Pentagon disagrees with.

Trump’s split with Mattis followed a pattern of public breakdowns with advisers who served as guardrails in the administration.

Trump initially hailed Tillerson, the head of ExxonMobil executive, as out of ‘central casting’ when as was tapped as secretary of state, before being unceremoniously discarded by the president earlier this year. Earlier this month, Tillerson described Trump as “pretty undisciplined, doesn’t like to read doesn’t like to read, doesn’t read briefing reports, doesn’t like to get into the details of a lot of things, but rather just kind of says, ‘This is what I believe.’”

Kelly suffered a similar fate. Hired to bring order to the Oval Office, the retired Marine ultimately found he, too, could not control Trump, who subjected Kelly to a series of public humiliations. Kelly is slated to leave in two weeks.

Trump treated Mattis with respect in announcing his departure via tweet, though he cast the move as a retirement rather than a resignation.

It was Mattis who made clear in his letter that he was leaving over a dispute with the president. Still, he said he would remain on through February to allow Trump time to nominate and confirm a successor, expressing concern about high-level turnover at the Pentagon at a critical juncture.

Indeed: The last of the committee to save America was trying to mitigate the damage one last time.