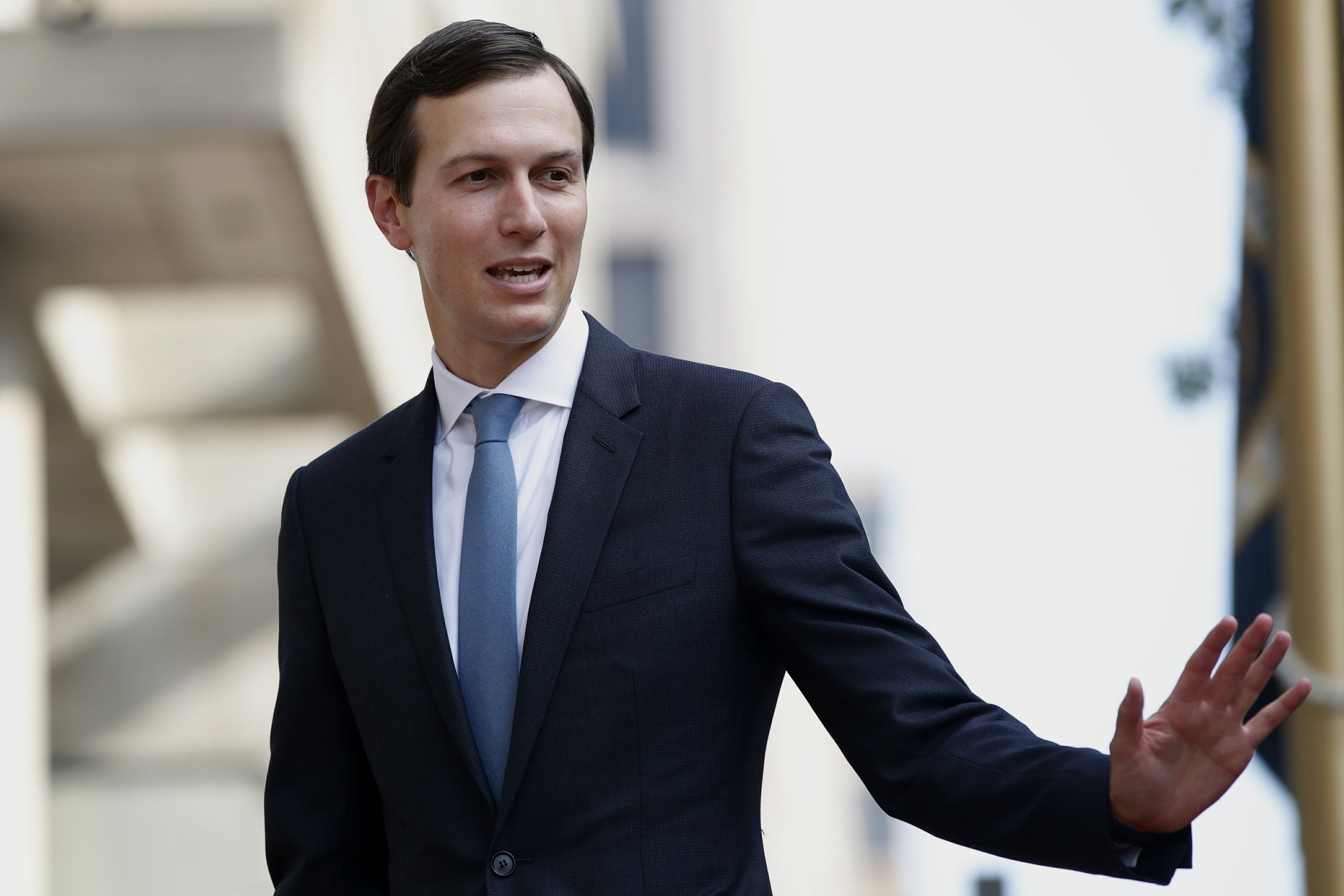 NEW YORK — Jared Kushner’s family company is buying another property in a New Jersey beach town where developers can get big tax breaks thanks to a new federal program pushed by Kushner and his wife, Ivanka Trump.

The Kushner Cos. is negotiating to buy land already approved for retail space and apartments in one of thousands of new Opportunity Zones offering tax breaks around the country, Long Branch Business Administrator George Jackson said Thursday. It would be the fourth Kushner purchase in an Opportunity Zone in the town since the program was included in the Republican-led tax overhaul law passed in December last year.

The program has been praised as a smart way to attract money into high-poverty areas long neglected by private investors. But critics say it includes too many gentrifying neighborhoods already attracting investment and is a giveaway to wealthy developers.

The Kushner Cos. did not respond to repeated requests for comment. An earlier report in the Asbury Park Press on the deal quotes a Kushner spokeswoman saying the purchase is “under contract.”

News of the possible purchase follows an Associated Press investigation that showed Jared Kushner owns stakes in 13 Opportunity Zones properties, all in locations deemed by the Urban Institute in Washington to be showing indications of rapid change or full-out gentrification, including ones in Long Branch. Six of properties are in New York City’s Brooklyn Heights neighborhood overlooking the Manhattan skyline and where apartments sell for millions each.

The Kushner Cos. has given no indication that it plans take advantage of the tax breaks for its properties. Under the law, it is difficult for developers to get the breaks if their properties were bought before the law was passed, though there are ways around the requirement.

The AP investigation uncovered no evidence that Jared Kushner or Ivanka Trump influenced the choice of the zones. In the end, 8,700 zones were approved by the Treasury Department earlier this year from a list submitted by state governors.

But ethics experts say the couple’s push for the program in Washington raises conflict-of-interest issues nonetheless. Property values have been rising in zones since the law was passed, a possible benefit to the Kushners even if they do not take advantage of the tax breaks.

Jared Kushner also could benefit from an ownership stake in Cadre, a real estate investment company that he co-founded. It recently announced it is launching a series of funds to invest in Opportunity Zones projects.

Kushner’s stake in Cadre is worth at least $25 million, according to a financial disclosure report filed with the federal government earlier this year.

Long Branch’s Jackson said the current owner of the land, Long Branch Partners, has already demolished empty buildings on the plot and received approval from the city council and planning board to go ahead with plans to build stores and apartments and parking spaces there. He said the Kushners told him they plan to adopt the current owner’s plan.

A website for the owner, a division of Diversified Realty Advisors of Montville, New Jersey, says the company envisions about 800 apartments on the 10-acre plot.

The company did not respond to requests for comment.

Under the Opportunity Zone program, developers who put capital gains from stock sales and other investments into zone properties and businesses can defer federal taxes on capital gains up to 2026, then get a big discount when their bill comes due. And any gains from new zone investments that are held onto for at least 10 years won’t be taxed at all.

In addition to its three purchases earlier this year, the Kushners also own a mixed commercial-residential resort development in Long Branch called Pier Village. The Kushner Cos., along with its partner Extell Development, is selling hundreds of condos there, some going for more than $2 million.